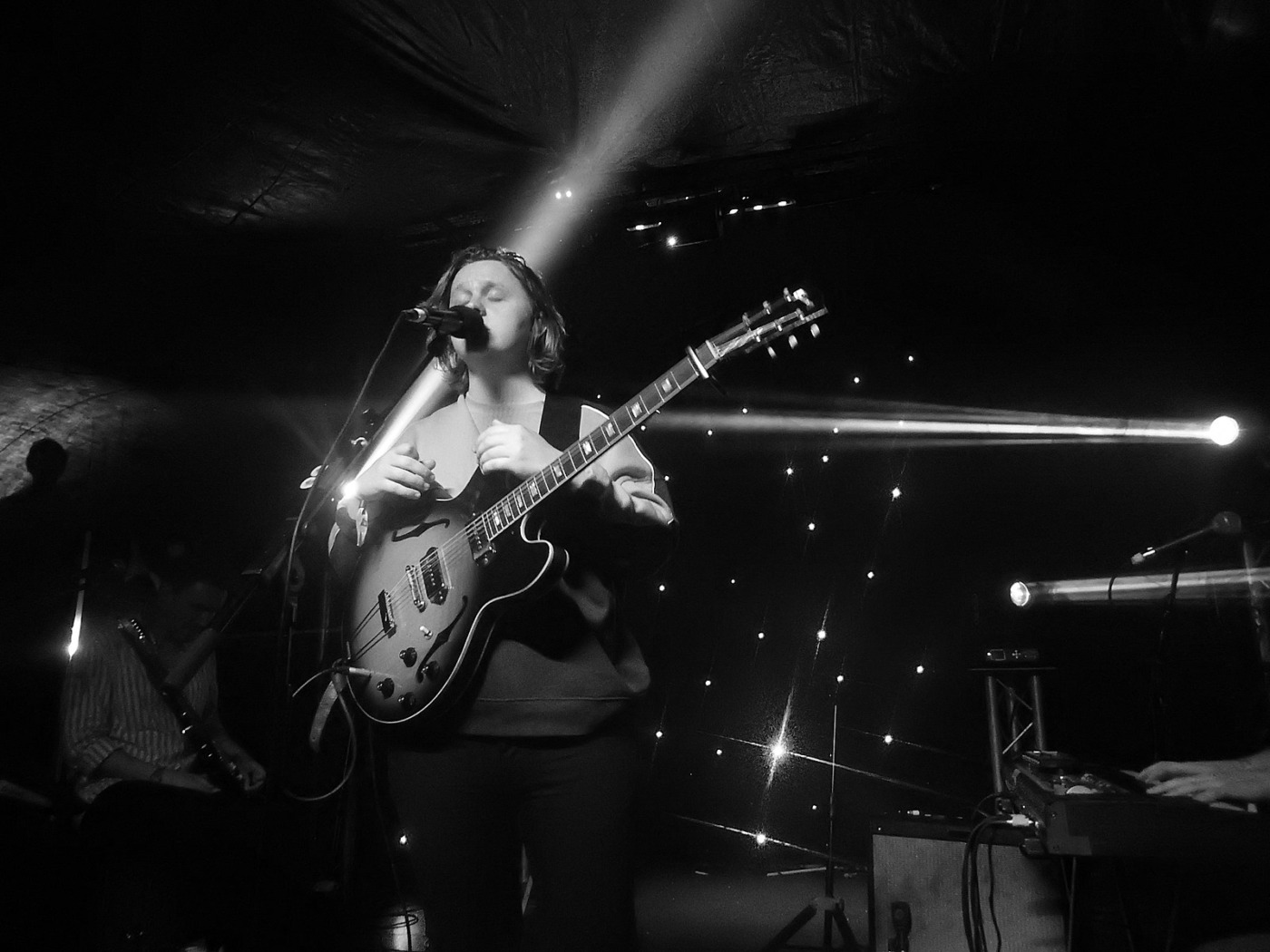 Following on from the success of his hit single, ‘Someone You Loved’, Scottish artist Lewis Capaldi has chosen a perfect time to release his debut album: Divinely Uninspired To A Hellish Extent. Though at times uninspired, Capaldi’s album is accomplished and sure to delight fans with powerful vocals and honest lyrics.

Though his public persona is bright and convivial, the album is anything but. There’s nothing wrong with this, he wouldn’t be a very captivating character if he was constantly as downbeat as his album. DUTAHE is encumbered with pain, at the end of every song you cannot imagine he will bury deeper into his well of emotions, and then he does.

The album opens strongly with his tried and tested single ‘Grace’. It then moves onto ‘Hold Me While You Wait’, a powerful ballad in which Capaldi begs for just one more embrace. Here he showcases what so attracted people in ‘Grace’ and ‘Someone You Loved’: powerful vocals with stinging lyricism. ‘Hold Me While You Wait’ crescendos into the pinnacle of pain which is the run of three songs from ‘Someone You Loved’ to ‘Forever’.

This is where Capaldi hits his stride, channelling his suffering from a breakup into a terrific vocal performance. ‘Somebody You Loved’ has already earned many plaudits, catapulting Capaldi into success through its seven weeks at the top of the UK charts. However, he finds his most convincing voice in ‘Forever’, a rueful reflection on lost memories and the collapse of a relationship.

Combined with the occasional hint of his Scottish roots, Capaldi is able to achieve an intimate tone that everyone listening can relate to

‘Forever’ is perhaps the only truly outstanding work on this accomplished album. Capaldi does not hide behind gimmicks but strips back the song to a piano, some light drums, and his voice. In the chorus, he shows the power of his voice, but also a subtlety that is absent from other works. His falsetto falls in the perfect range of not being too weak, yet still giving a sense of vulnerability and emotionality. ‘Forever’ also highlights Capaldi’s simple but effective lyricism. Working with songwriters Joe Janiak and Sean Douglas, Capaldi gives us a stinging chorus filled with quips such as: “I never said that we would die together/ That doesn’t mean it was a lie, remember”. Combined with the occasional hint of his Scottish roots, Capaldi is able to achieve an intimate tone that everyone listening can relate to.

Though the album continues in this strong note, it fails to recapture this earlier impact. By the time we reach the final run of songs, Capaldi has run out of steam. There is nothing necessarily wrong with a song like ‘Fade’, it is well-produced and performed. Yet there is only so far the persona of a jilted lover can take an album. The final songs beg for some kind of innovation or playfulness with Capaldi’s already successful formula. Unless you are listening intently, it becomes more and more difficult to distinguish when the last few songs end and the next begins. Hopefully, in his coming work, we will hear more interesting takes on his work. For though at times uninteresting, the album certainly does not lack craftsmanship.

Where before the emotionality was Capaldi’s greatest asset, it becomes detrimental to the album’s integrity, the final three songs (‘Lost On You’, ‘Fade’, and ‘Headspace’) meld into each other, none quite providing a satisfying ending. By the album’s finish, we are no longer in touch with Capaldi’s emotions, and our reactions become less visceral, more passive. Everything must be kept in perspective though; this is a 22 year-olds first foray into an album. For all the criticism one could make, it is a good debut album. At no point do we feel unconvinced by the raw sincerity and heartbreak that Capaldi lays on. 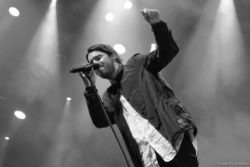