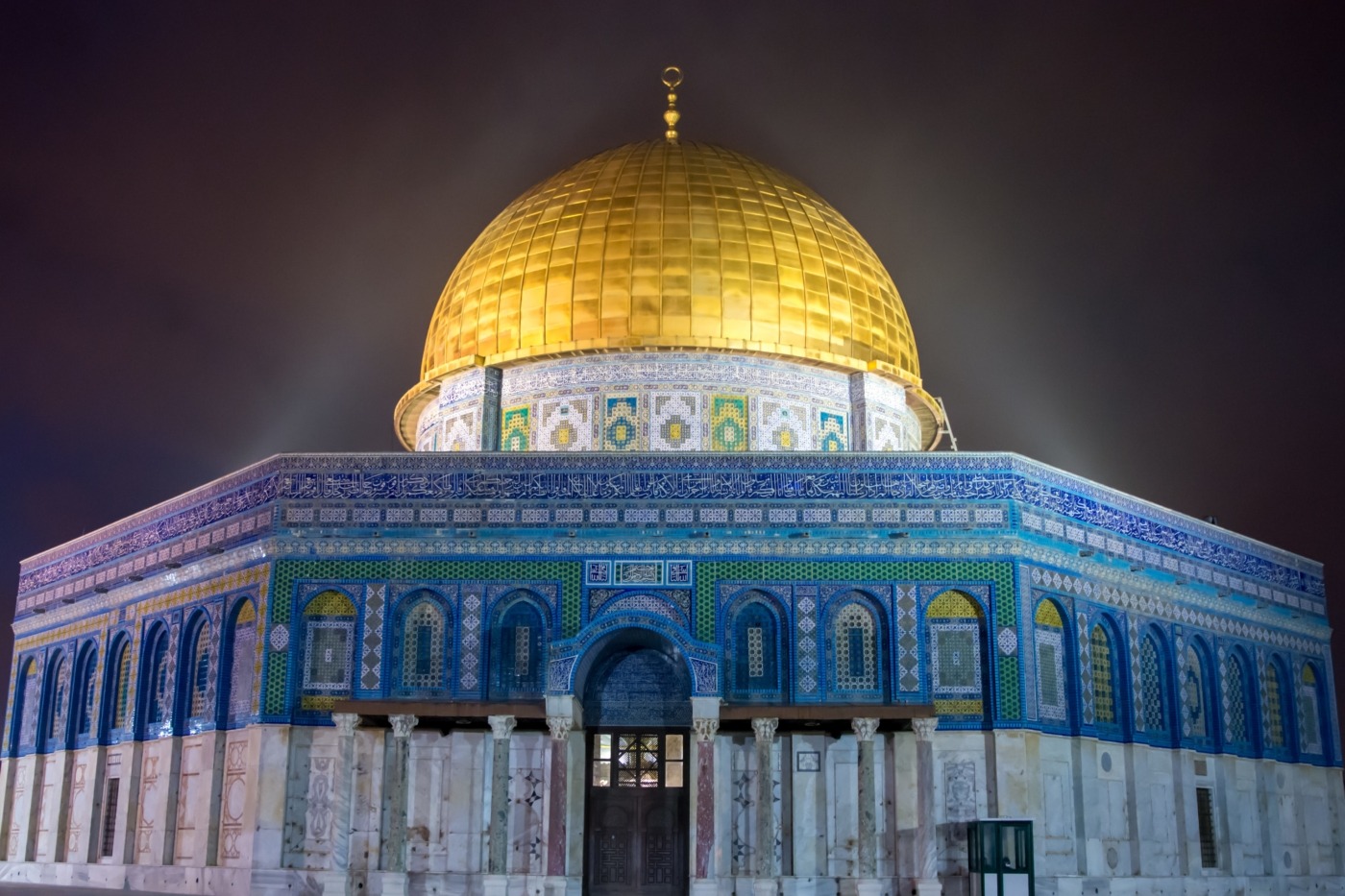 How should we tackle Islamophobia?

On Friday 15 March, New Zealand’s capital suffered two consecutive terrorist attacks, in which 50 Islamic worshippers at the Al Noor Mosque and the Linwood Islamic Center were killed, and 50 more injured. The perpetrator was a 28-year-old Australian white supremacist with links to the alt-right, and his actions have been linked to the rise in white supremacism and extremist movements since the 2010’s. This tragedy has raised many questions as to how societies respond to, and tackle, the global issue of Islamophobia.

50 Islamic worshippers at the Al Noor Mosque and the Linwood Islamic Center were killed, and 50 more injured

In an official statement following this tragedy, MEND, a non-profit organisation which seeks to encourage British Muslims in local communities to be more actively involved in British media and politics, said that “these atrocities are a stark reminder of the global consequences of Islamophobia and all forms of hatred which leave innocent individuals vulnerable to acts that defy humanity. They also added that “this far-right terrorist tragedy and the associated manifesto demonstrates the need to radically reassess ways in which far-right violence is understood and tackled in security circles.”

Jacinda Ardern, New Zealand’s Prime Minister, has received international praise as she has been quick to recognise this attack as an act of terrorism against the Islamic community, and has taken swift action to tighten gun laws in New Zealand in order to prevent more tragedies like these from happening. She has also taken measures to stop the circulation of the gunman’s live stream of the attack, as well as his manifesto, which promoted violence against Islam and its adherents. In addition, the 38-year-old leader has made it very clear that the Muslim community is not “other”, and in one sentence, has shown what they truly are to New Zealand; “they are us”.

Following the Christchurch attacks, several Islamic leaders have spoken out about the tragedy. In a letter written to The Guardian, leaders criticised the negative representation of Muslims in the media and society’s failure to halt the Islamophobic attitudes that, they claim, were catalysts for the devastating acts of terrorism suffered in New Zealand. The letter reads that “Muslims have been constantly cast as suspect communities, foreigners with barbaric views who are a threat to our society. We are now reaping the awful outcome of systemic and institutionalised Islamophobia woven into many sections of our societies”.

In response to this statement, several politicians, along with the Muslim Council of Britain, have urged for there to be greater funding for the protection of mosques following a rise in Islamophobia and threats targeting the Islamic community in the UK.

Sayida Warsi, former Senior Minister of State for Foreign and Commonwealth Affairs, has been very vocal regarding this issue and has stated that the British government’s funding for the protection of Islamic places of worship is minimal and inadequate, stating: “that’s not an opinion, that’s a fact.” She continued: “There are two different pots of funds: there’s a fund specifically for the protection of synagogues and then a fund of about £2.4m for the protection of all other religious institutions. The government has to go back and recognise that there is a need right now – and there’s overwhelming evidence that there’s clearly a need – and therefore how quickly is it going to respond to that.” In addition, Warsi hopes that the government will learn from the attacks in New Zealand in order to take more measures against this kind of bigotry.

Since the attacks, there has already been some response from the British government in order to tackle Islamophobia. After investigating the Conservative Party, 25 members have allegedly been suspended for posting Islamophobic comments online, indicative of how measures are being taken to prevent the demonisation of the Islamic community by politicians, in order to prevent further racist and extremist attitudes. Nevertheless, Britain still has a long way to go to tackle the prominent issue of Islamophobia. According to MEND, over 58% of the British public feel that Islamophobia is a real problem in society, and that over half of religious crime offences in the UK target Muslims.

The organisation has also reported that leaflets and posters have been circulating around the UK with messages of racism and prejudice towards the religion, such as “beware of Muslim rape gangs” and “punish a Muslim day”. This has shown to be increasingly problematic. As such, hate crimes directed at the Islamic community threaten to undermine the progress made to create a more diverse and socially inclusive society in Britain, and if anything, it will further fuel anti-Muslim rhetoric in Britain.
“The law does little to dissuade Islamophobes from publishing or disseminating hate-filled material of the type that has caused so much alarm and fear amongst Muslim communities, the organisation has commented.

Only days after the attacks in New Zealand, five mosques in the city of Birmingham were vandalised, causing fear and panic amongst the community, given the recent threats of terrorism. Dave Thompson, the Chief Constable of the West Midlands Police has declared that “Since the tragic events in Christchurch, New Zealand, officers and staff from West Midlands Police have been working closely with our faith partners across the region to offer reassurance and support at mosques, churches and places of prayer.” However, several politicians have argued that further measures of precaution must be taken to minimise this sort of behaviour against Muslims.

Warsi has suggested that the adoption of an official definition for Islamophobia is necessary for all political parties in the UK, stating: “It comes back down to the fact that we fail to see it and recognise it as a specific form of racism that it is, directed at British Muslim communities, and we therefore fail to make adequate policy and respond.”

Over 58% of the British public feel that Islamophobia is a real problem in society, and over half of religious crime offences in the UK target Muslims.

Students at Warwick University have also been active in preventing Islamophobia on campus. Following the Charlie Hebdo attacks in Paris in 2015, which triggered a wave of anti-Islamic sentiments, Maahwish Mirza, who was studying at Warwick at the time, started a “Challenge Islamophobia” campaign. This came after Mirza had observed that casual Islamophobia had become common online, and so she decided to start a campaign in order to tackle this issue and breakdown stereotypes concerning the Muslim religion. The campaign involved filling in a placard that began with: “Challenge Islamophobia because…” and sharing a message.

This movement became very popular amongst students and staff, with several participating and writing messages to challenge Islamophobia. Examples included “Challenge Islamophobia because the extremists do NOT define us”. Former Vice Chancellor, Nick Thrift also joined in, sharing his own message, which read “Challenge Islamophobia because stereotypes are lazy and dangerous.” Mirza, in an interview with The Huffington Post, expressed how she was thrilled with the response she received from the Warwick community, saying that: “I’ve had Muslim and non-Muslim students I’ve never spoken to sharing the campaign and messaging me saying that they feel so happy to see the pictures.”

The responsibility to tackle hatred in any form, including Islamophobia, lies with all members of society and students at Warwick University are also called to play their part