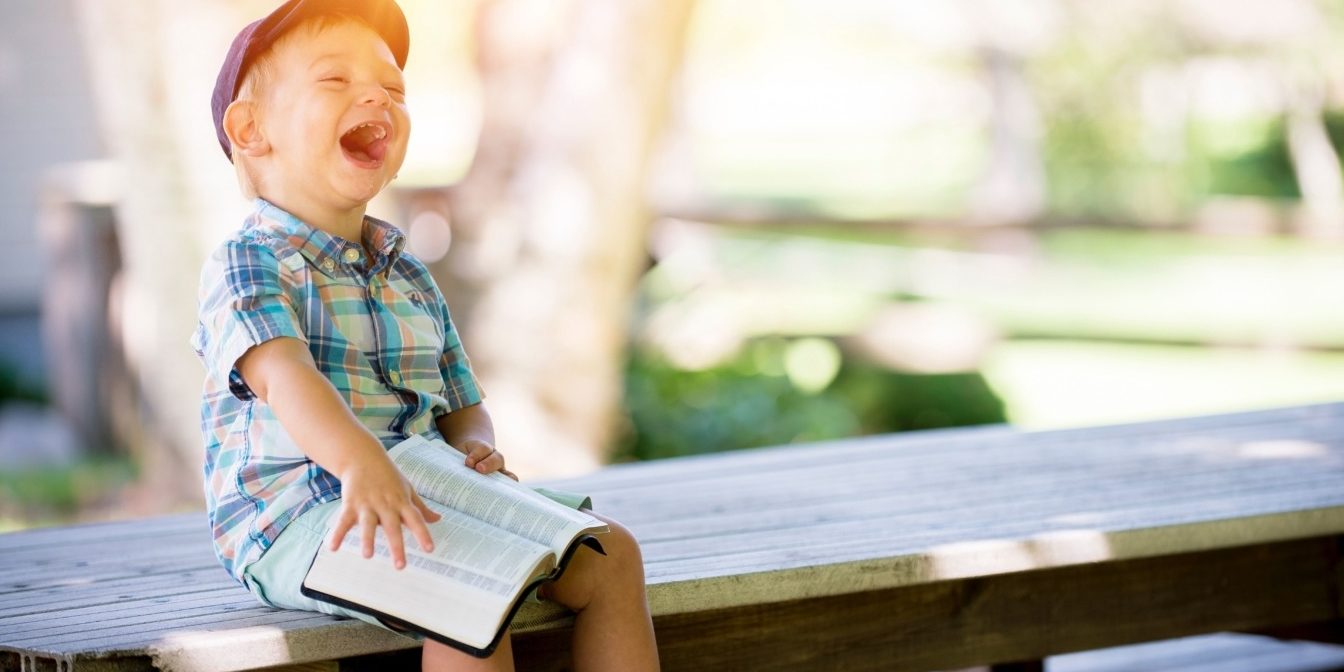 If I’ve learnt anything from growing up it’s that I should always remember to keep in touch with my inner child. What better way to achieve peace and juvenile serenity than reminiscing on the words and phrases that guided you wistfully through your carefree primary school days? Here are three of my all-time favourite books from my childhood years to remind us all of the time when life didn’t revolve around exams and deadlines.

The BFG by Roald Dahl

A beginners’ bookshelf wouldn’t be complete without some good old Roald Dahl. A wizard of words and all things magical, The BFG was my absolute favourite read. Even though Dahl died before I was born, I would often kid myself that the protagonist, Sophie, was named after me and not his granddaughter. Dahl’s unique, incomparable imagination enchanted me. The mere concept of an amicable so-called beast catching dreams and his extraordinarily jolly, nonsensical names never failed to delight.

Terms such as “human beans” and “scrumdiddlyumptious” satisfied my silly nature and charmed me away from boredom for hours on end. But it was the BFG’s and Sophie’s endearing friendship and teamwork I admired the most. If the Fleshlumpeater, the Bonecruncher and the Gizzardgulper are to be defeated, anyone can be a hero, no matter how small or tall.

Published nearly a century after J. M. Barrie’s Peter and Wendy, McCaughrean’s branded official sequel of the popular children’s tale is one that simultaneously stays true to the original and delivers a feast of surprises, just as plausible and convincing as Barrie’s work. Now all grown up, the Lost Boys, Wendy, and John return to Neverland. They decide this after having peculiarly realistic dreams about Peter Pan, due to the bombs in the First World War perforating the sky and allowing artefacts from Neverland to leak into their lives.

Going back to help Peter restore normality in both worlds, they are immediately plunged into a whirlwind of adventures encountering a circus master, fairies, and pirates. However, Peter’s former childhood friends can no longer relate so much to his childish ways – they have grown up far too much, not to mention far too quickly for their liking. But when they finally return to reality in a smog-riddled London, they are reminded of what matters most in a world still verging on the brink of uncertainty. Children won’t remain children forever, but their kindred spirits will.

One of the most widely-read Hungarian novels, Szabó’s more mature work for young people tells the story of a spoilt Gina who suddenly has to leave her glamorous lifestyle in Budapest behind and is forced into a highly rigorous convent school in the countryside. She doesn’t settle in well with the plain, modest regime expected of her by authority and attempts many times to escape. She finally resorts to the seemingly silly legend of confiding in the statue of Abigél, a white marble statue who the girls write notes to, placing them in the pitcher she is carrying.

As legend dictates, she mysteriously receives advice from the curious existence behind the statue, and life in the convent school becomes a lot more bearable. However, growing up in the middle of nowhere in the Second World War doesn’t come without dangers. Unbeknownst to her, her father is a member of the Hungarian Resistance and has to resort to strict measures to ensure Gina’s safety from the Gestapo. Through Abigél’s help, she overcomes all manner of trials and tribulations, be it classroom mischief or life-threatening danger. Even the horrors of war can seep through a seemingly impregnable institution, but anything can be overcome if you have the right friends by your side.

These three very different works taught me some of life’s most important lessons – treasure your friendships, rely on your imagination and don’t be disheartened by life’s challenges. The dark realms of the adult world can always be conquered with just an inkling of childhood magic found in an early literary chum. Grow up if you have to – but be just as silly as you are sensible.