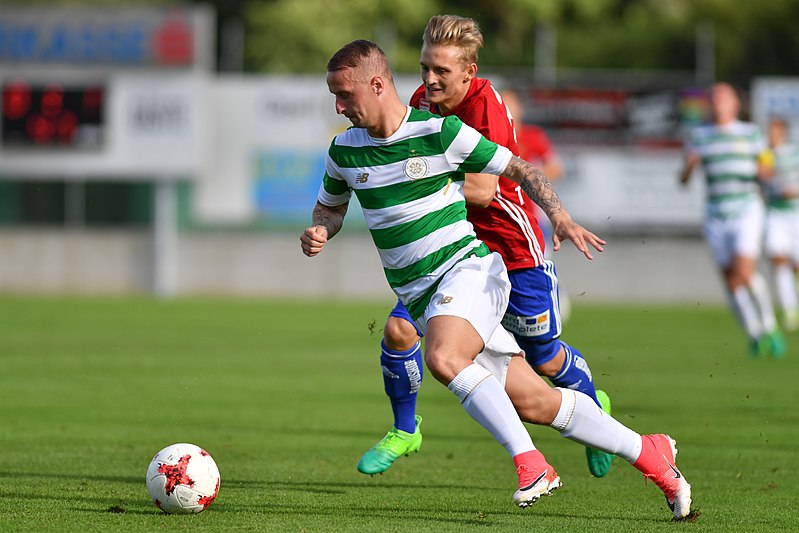 When Brendan Rodgers swapped Celtic for Leicester City in February his decision was met with widespread derision, at least it was north of the border. The Parkhead faithful were quick to make their feelings known, accusing Rodgers of trading “immortality for mediocrity”, labelling the former-Liverpool manager a “fraud”. Just three months later, Celtic are SPFL champions again. Neil Lennon is back in the dugout; Scott Brown continues to antagonise anyone within a five-mile radius. Somethings, it seems, never change.

Following his side’s 3-0 victory over Aberdeen to secure the title, Lennon was frank in his remarks to the Scottish press. The Northern Irishman had been appointed by the Bhoys “to do a job”, and Lennon has undoubtedly fulfilled his end of the bargain. Lennon’s “job”, on his return to Celtic Park, was to heave his side over the finishing line. It hasn’t been pretty, but Lennon has done exactly that.

During the first half of the domestic season, Celtic attacked with vigour

Lennon’s side are now two-thirds of the way towards securing a third consecutive domestic treble, having already lifted the League Cup earlier in the year, and the Bhoys are showing no signs of slowing down. During the first half of the domestic season, Celtic attacked with vigour, utilising pace in the forward areas to stretch the opposition. Since Lennon’s appointment, the Parkhead club have hunkered-down to become a more imposing defensive unit. Confident that their chances will come, Lennon’s Celtic side are content to keep the ball, bide their time, and strike once the opposition’s defence has been manoeuvred into losing their shape.

Aberdeen were wasteful against Celtic; Lennon’s post-match comments embodied his approach this season. Full of praise for Jozo Simunovic, Kristoffer Ajer and Kieran Tierney, Lennon has built upon solid foundations and has helped Celtic – albeit unspectacularly – to an eighth successive title as a result.

However, it would be naïve to suggest that Celtic have been imperious this season. Only once in the last eight seasons has it taken Celtic as many as 36 games to win the title, Celtic’s grip on SPFL hegemony is ebbing away. For the first time since their promotion back to the top flight, Rangers look set to outscore their cross-city rivals in the league. Had it not been for the ill-discipline of Alfredo Morelos, Steven Gerrard’s side might have offered a genuine title challenge into the latter stages of the season. So where do Celtic go from here?

First, Celtic must aim to complete the domestic treble, failure to do so would certainly dampen the mood at Celtic Park. The SPFL champions face Hearts at Hampden Park on 25th May in a fixture that they are heavy favourites to win. Celtic ran out 2-1 winners last time the two sides met, with an Odsonne Edouard stoppage-time winner ensuring that Neil Lennon was able to re-open his account with the Glasgow club on winning terms.

Celtic’s biggest challenge, however, is not of a material nature. Yes, Rangers seem to be on the rise under Steven Gerrard’s tutelage – but the same was said of Mark Warburton. Celtic, as a club, but also as an institution of Scottish sport, must look to become future-proof. The summer transfer window presents a huge threat to Celtic’s prospects of progress next season. If Ian Bankier, the longstanding chairman of the club, is unable to convince the likes of Kieran Tierney and Kristoffer Ajer to stay at Celtic, next season will be an almighty struggle for whoever is in the dugout at Celtic Park.

Victor Wanyama and Virgil Van Dijk, both Champions League finalists in waiting, have provided a generation of Celtic players with a clear example to follow. Perform well in the SPFL, and the Premier League will come calling. For Celtic, the challenge is to hold onto their stars and to recruit smartly if they can’t.

The story of Celtic’s domestic success is not particularly alluring

After eight successive SPFL titles and, potentially, a third domestic treble in as many years, it is clear that Celtic are the team to beat in Scotland. The story of Celtic’s domestic success is not particularly alluring to the neutral; the same accusation is made of Paris Saint-Germain and Bayern Munich year-after-year. If Celtic want to make an impression, they must make strides in Europe.

The task for Celtic now is simple. Appoint your next manager, continue to develop young talent and outshine Rangers on all fronts. Anything less will be viewed as a failure. 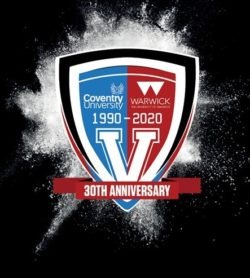 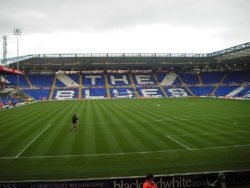