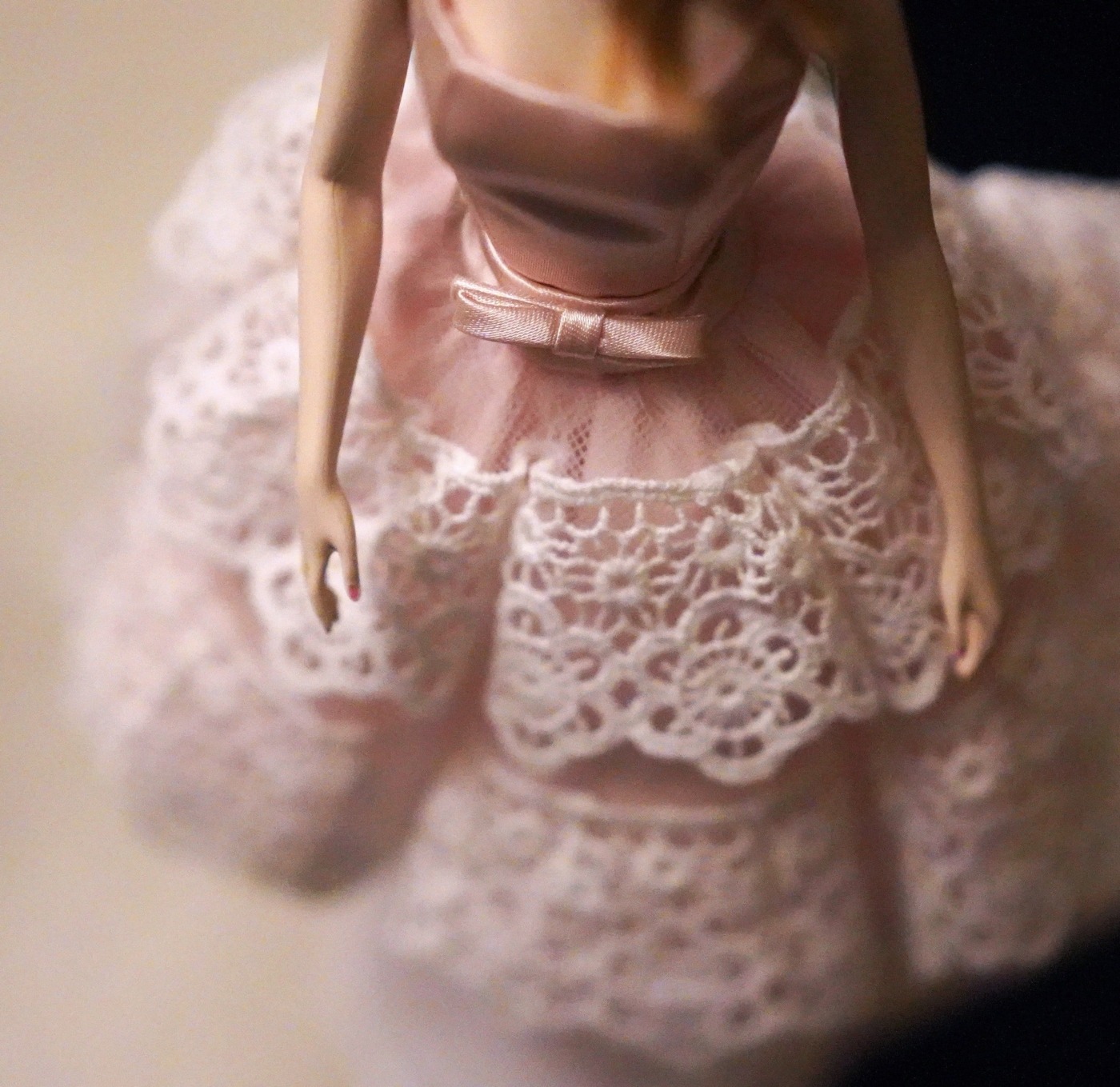 By Victoria Simons
May 31, 2019
Posted in Fashion Fridays, Lifestyle

This year, Barbie turns 60, though her wildly controversial physique has barely aged a day. To celebrate, she will receive the Board of Directors’ Tribute at the CFDA Fashion Awards in June. No non-living object has ever won the award before, but the organisation has decided to honour her influence in fashion, culture and media.

Praising Barbie for her contributions to fashion might combat criticism against her figure by depicting her, simply, as a doll or mannequin who has inspired certain styles (the classic Barbie pink tailored clothes and fluffy blonde hair, for example). On the other hand, this award might humanise her further, making the argument that she is unsuitable as a children’s role model ever more pressing.

Evidently, this body is not attainable by any healthy human being

The award has reawakened the discussion as to whether her inaccurate portrayal of a human body could be detrimental to young minds. The tribute highlights the grey area concerning whether Barbie should be viewed as a fashion prop or whether she should actually be a character closely resembling a human person.

Perhaps the most well-known complaint against the Barbie doll is her ultra skinny and unrealistic model proportions. A standard doll, when scaled up to human size might be 5ft 9in tall, with statistics of 36 inches (chest), 18 inches (waist) and 33 inches (hips). Research by the University Central Hospital in Helsinki, Finland, has said that she would lack the 17 to 22 percent body fat required for a woman to menstruate. Evidently, this body is not attainable by any healthy human being.

With eating disorders such as anorexia on the rise, particularly amongst young girls, many parents blame early influences like the Barbie dolls for instilling warped ideals. In 1997, the producers, Mattel, widened the waist size with the comment that this would suit contemporary fashions better, going on to create dolls classed as ‘petite’, ‘tall’ and ‘curvy’. These are terms used by the clothing industry, implying that Barbie really is a form of clothes hanger for the fashions she can be dressed up in.

The ‘curvy’ doll was the equivalent of a US size 4, yet children called her fat

Similarly, Mattel addressed complaints of her unrealistic proportions by explaining that bulk would be added to her figure through the clothes: the seams, waistbands, snaps and zippers. Both instances portray her as a clothes horse, a fashion object or template to be dressed up. Regardless, the ‘curvy’ doll was the equivalent of a US size 4, yet children called her fat. The tricky overlaps between the Barbie world of fashion and real life still pose dangerous threats to body image, despite any intentions of the designers.

However, the impact Barbie has made on both fashion and culture is both undeniable and extremely uncommon for children’s toys. Many artists have featured her in exhibitions; Andy Warhol created a painting of Barbie in 1986 which sold for $1.1 million at auction. Such displays present her as more than a toy. She is granted an identity, a story or theme that is taken seriously in creative circles.

She becomes a real character, representing real female potential. As a result, she would need a real body

In terms of sales, it is estimated that over a billion have been sold in over 150 countries, not to mention her expansion into media, with films, songs (Barbie Girl by Aqua, anyone?) and even computer games. Personally, I grew up playing everything from Barbie Riding Club and Barbie Pet Rescue, to the more obscure Secret Agent Barbie and Barbie Super Sports. Mattel are proud of the range of occupations available to the young woman, saying that it shows girls can do anything that they want. This clearly moves Barbie away from her original purpose as a fashion doll. She becomes a real character, representing real female potential. As a result, she would need a real body – she should be more than just a thing to hang clothes onto.

As Barbie has expanded into more and more spheres in accordance to her success, the concerns regarding her figure have amplified. The overview of her fictional biography on Wikipedia takes up nearly 300 words, the page has a separate list of her family and friends (purchased separately) and she is now receiving a tribute previously awarded to woman such as Michelle Obama and Gloria Steinem. Honouring her traditional value as a fashion icon may be a huge redeeming factor, or it could confuse her further with something attempting to realistically replicate a female human. 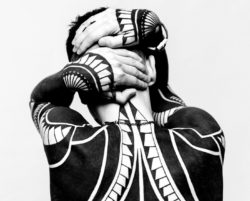 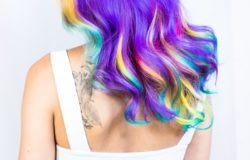 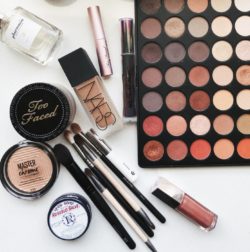 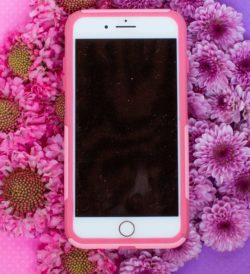