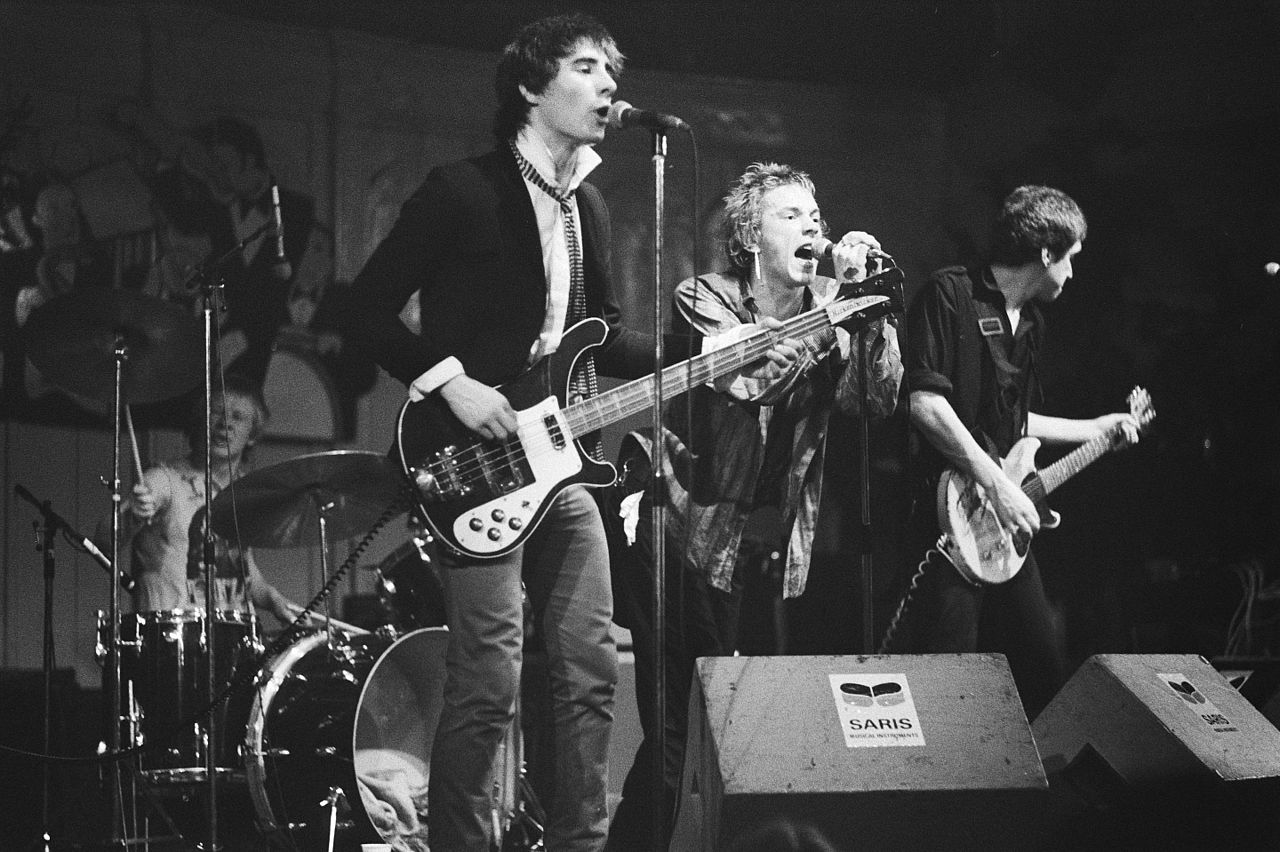 A history of ‘indie’ music: from Spiral Scratch to Unknown Pleasures

By Joseph Bullock
May 1, 2019
Posted in Features, Music

The term ‘indie’ is a rather nebulous one, conjuring a number of artists who may or may not actually be “independent”. Often times, these artists are outside of the mainstream in terms of both popularity and style but can differ significantly in style. With this vagueness in mind, let us return to a simpler time – the 1970s, and the UK punk scene – when independent music reflected a raw and youthful spirit. This is (was?) the time when the term came to reflect an unprecedented new attitude towards creating and distributing music.

A number of histories cite the Buzzcocks’ DIY production of their debut EP Spiral Scratch in 1977 as a pivotal release for independent music. This is due particularly to the record’s success despite its production being funded only through money raised from the band’s friends and families. Thousands of copies were sold with the help of Virgin’s Manchester branch. More than anything, this convergence of record store and independent artist provided the blueprint for what was to come. Independently produced music became commercially viable.

It was, of course, the Sex Pistols (in the same year as the Buzzcocks) who took the young-adult malaise of other punk groups and morphed it into a powerfully anarchic sensibility, resulting in numerous instances of what is often called “bad publicity”. They are perhaps the archetypal demonstration of the usefulness of outrage. And, the more dangerous punk music seemingly became, the more the public yearned for it and ensured its popularity.

Punk was by no means the only genre to thrive through independent distribution, and the mid-70s saw the formation of bands that increasingly demonstrated their own kind of aesthetic independence

Interestingly, Spiral Scratch was produced by Martin Hammett, whose distinct and sparse mixing on Joy Division’s Unknown Pleasures solidified him as a key figure of this indie boom. The sense of excitement and optimism of the period is captured in the comedy-biopic 24 Hour Party People (2002). This film charts the rise and various falls of Factory Records. If we are to take the film’s perspective, then, Factory’s ruthless pursuit of independence and integrity often led to awful business decisions. Desite this, it is clear that many of the albums created under them are timeless.

Other iconic indie labels included Rough Trade, Stiff, and Creation, who released albums by The Smiths, The Damned, and Teenage Fanclub respectively. Punk remained important even to very different bands, and a number of famous groups mention their presence at the Pistols’ Lesser Free Trade Hall performance as if that moment of unadulterated punk was able to spur on an entire generation of musicians.

Despite the UK punk scene being integral to the popularity of independent music labels, as well as to the evolution of the punk genre itself, the New York scene of the early 70s (occurring in cultural centres like CBGB, a now-notorious music club) produced an incredible number of influential independent groups.

Today, the notion of indie music is too ambigious and wide to begin to explore

The Modern Lovers, Suicide, and The New York Dolls were all entirely distinct and brilliant groups, who should absolutely be credited as both the progenitors of punk and indie music. In addition to this, the mid-to-late 1960s saw a plethora of garage-rock bands emerge. Inspired by the simple and catchy rock n’ roll of The Beatles and other bands of the British Invasion, a torrent of hopeful young groups usually released a single or an album in their local area, sometimes finding success, but often fading into obscurity. The audacious and low-fi sound of The Sonics and The 13th Floor Elevators anticipated the energy of punk while remaining firmly within popular musical styles.

Punk was by no means the only genre to thrive through independent distribution, and the mid-70s saw the formation of bands that increasingly demonstrated their own kind of aesthetic independence, with The Slits, Wire, Magazine, and Siouxsie, as well as the Banshees, being particularly great examples of the post-punk genre. This combined the punk attitude with more radical formal innovations, alongside distinct characteristics like the deep, pronounced and atmospheric use of the bass guitar and less fuzzy, more technical and clear lead guitar styles. The latter element defines Television’s seminal album Marquee Moon (1977), in which poetic and often acerbic lyrics are combined with catchy pop melodies and jazzlike guitar improvisations.

In the same year that Never Mind the Bollocks… became a vast influence on DIY culture, the other, more arty and exuberant side of independent music was also in full force. More so than in the 50s and 60s, independent music not only seemed palatable but necessary in the music scene.

Today, the notion of indie music is too ambiguous and wide to begin to explore. Independent methods recording and distribution are, on the one hand, easier than ever. Yet, it is also wise not to underestimate the power of Spotify’s algorithms in stifling the next unique act with an endless tide of bland nonsense. In terms of contemporary punk and post-punk, you need look no further than bands like Idles, Tropical Fuck Storm, and Parquet Courts, all of whom prove that both punk and indie music are as vibrant and exciting as ever.