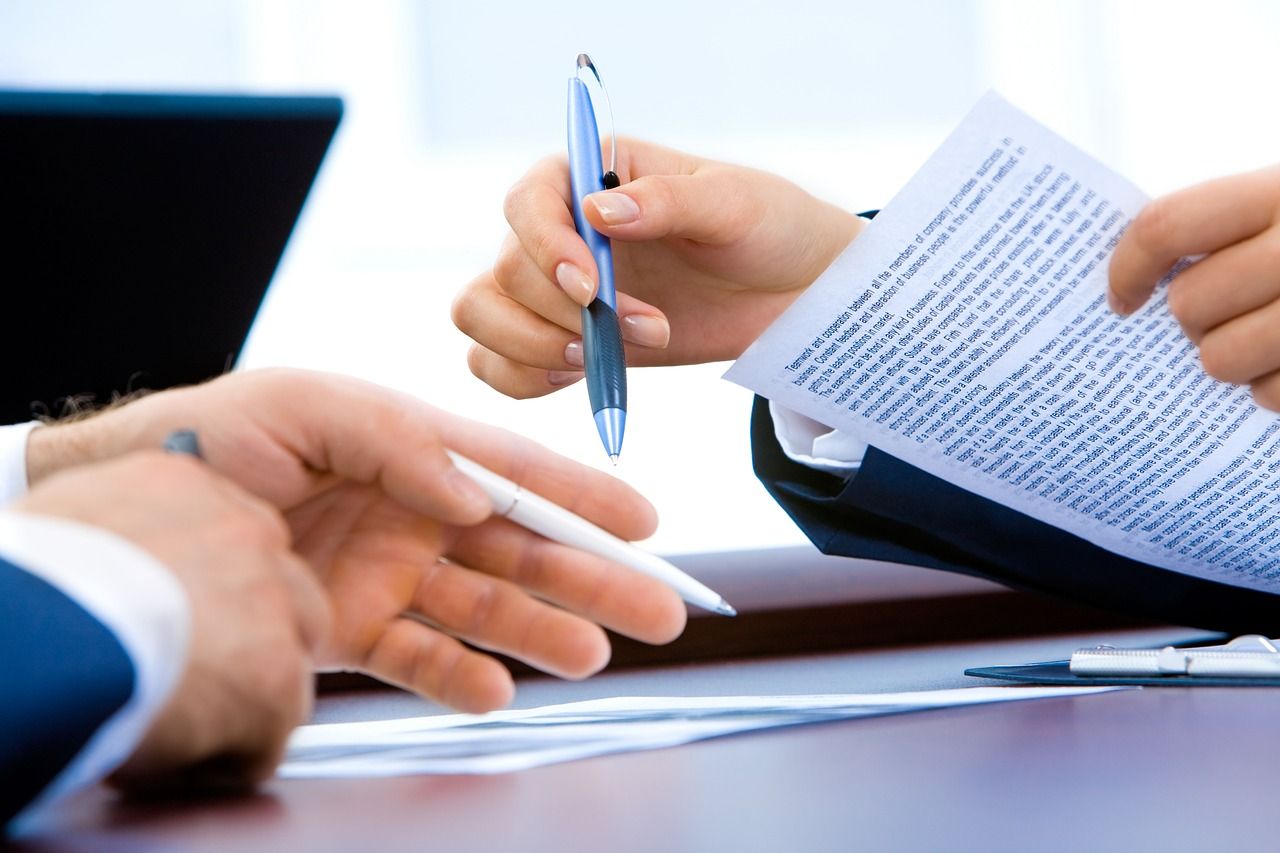 Nearly 11,000 non-disclosure agreements (NDAs) have been issued by universities to their staff in the past five years, Freedom of Information (FoI) requests sent by Times Higher Education (THE) has revealed.

According to THE, 16 universities refused to provide the requested information so the number of agreements issued over the last five years could be higher.

Eight institutions said they had never used such agreements, including the universities of Manchester, Brunel and Lancaster.

London Metropolitan University was found to have relied most heavily on NDAs. Over the past five years it had issued 473 agreements.

The BBC also sent FoI requests to 136 UK universities, asking how much they had paid in settlements that included “gagging clauses”.

They stated that 96 universities responded in full. Their analysis revealed that around £87m had been spent on around 4,000 settlements in the past two years.

Dozens of academics also told BBC News that they were “harassed” out of their jobs and made to sign NDAs after making complaints.

London Metropolitan University stated to THE that they do “not ask staff to sign specific non-disclosure agreements and we take steps to protect their rights to speak out by incorporating specific safeguards for disclosures required by law or made in accordance with the university’s whistleblowing policy in our settlement agreements”.

THE reported that information did not include details of why the agreements were used, some non-disclosure agreements are incorporated into standard employment termination contracts.

Although the data does not give evidence that universities are silencing victims of harassment or bullying, The Guardian found last year that at least 14 universities have used NDAs to resolve bullying cases, and that at least 27 staff members have signed confidentiality clauses in exchange for financial payouts.

It was also reported in The Telegraph that one of University College London (UCL)’s former PhD students, Dr Emma Chapman, said that NDAs are “routinely” used to cover up allegations of improper sexual behaviour and are insisted on when students or academics ask for an extension for their research or for help with costs for medical treatment as a result of the trauma.

Silence serves to hide justice when it does happen, allowing perpetrators to claim false innocence and equivalently insinuate falsehood on the part of the victims, who cannot speak out to protect themselves

“Silence serves to hide justice when it does happen, allowing perpetrators to claim false innocence and equivalently insinuate falsehood on the part of the victims, who cannot speak out to protect themselves,” said Dr Chapman.

“Silence also serves to hide mishandling of cases, removing accountability from institutions and preventing any reform: without exposing the problem we cannot learn from the mistakes of the past.”

The BBC said that UCL acknowledged that “historically” it has “not always got the balance right” and it now no longer uses NDAs for cases of bullying, harassment and sexual misconduct.

“We hope this sends a clear message that these behaviours will not be tolerated,” it said.

Last month, business minister Kelly Tolhurst said that the UK government is proposing to change the legislation, preventing “the misuse of these agreements to silence victims”, as “there is increasing evidence that this is becoming more widespread”.

According to Shoosmiths LLP, the new proposals will include clarifying in law that NDAs cannot prevent people from speaking to the police and reporting a crime, and that workers must receive independent advice before signing.

The Solicitors Regulation Authority (SRA) issued a warning notice in March: “We recognise that NDAs can legitimately be used to protect commercial interests and confidentiality and in some circumstances, to protect reputation.”

It expressed its concern that some NDAs were making people “feel unable” to report concerns to “law enforcement agencies”. 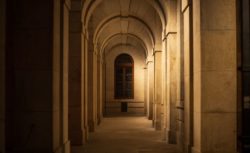