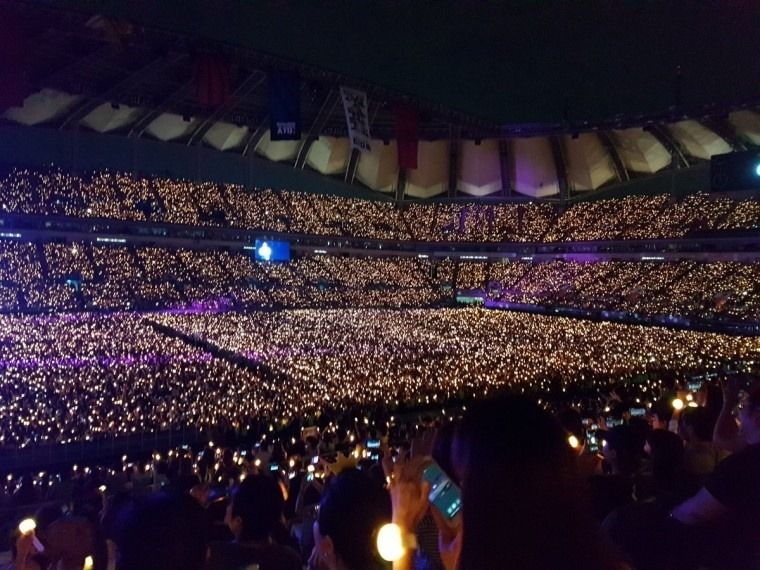 Three years in the making, the London native has culminated an array of sounds and from it has appeared a masterpiece. No More Normal bridges gaps long-deemed unconnectable with ease and undeniable musicality. This album is a window into London through which we are allowed a quick glance at the cultural vibrancy on which the city thrives. Employing the use of a deep arsenal, the sounds of jazz, rap, spoken word, classical, grime, soul and many more, our appetite is more than satisfied.

Swindle is not only the producer but the writer, director, conductor, casting director, special effects coordinator. No More Normal certainly is more akin to a screenplay than a simple LP. All of our human senses are tested as we are given the opportunity to grasp the apparent synaesthesia that turns the cogs in Swindle’s mind. In a mere 32 time span, we are transported through the streets of London, through the hard work and troubling experience of a world not so far from our own.

The casting effort for this project was second to none. With most artists featuring on multiple tracks, the album boasts integrity where many albums cannot. Swindle aimed to bring the best out of his cast and it shows. The album ranges from prolific saxophonist Nubya Garcia to classical composer Neil Waters, from Kojey Radical to Etta Bond. Covering every crack and corner of the capital, a multitude of protagonists all collide to deliver us this allegorical depiction of unity within our separate journeys.

The orchestrated ‘What We Do’ takes the responsibilities of the title scene. A climax-inducing introduction narrated by Rider Shafique alludes to the unifying power of music, yet we are spun abruptly into arpeggiated guitar chords backing the grime flows of P Money and D Double E. Setting the scene for the genre-defying project, this is an introduction for the ages. Contrasting themes of dramatic spoken word and head-banging 808s lead perfectly into the special effect-ridden ‘Get Paid’. A short verse encapsulates the nature of music and its inevitable return to focusing on income. Ghetts-featuring ‘Drill Work’, originally released as a single, represents the first action scene in this story.

The legendary UK grime artist employs the use of his unique punchy flow to paint the streets of London through his own eyes, and inevitably Swindle’s. Supported by an army of tensely played strings and brass, we are constantly kept at the edge of our seat, not to mention the chilling sounds of drills and gunshots frequently littering third track. Knucks takes hold of the reigns during the aftermath scene on ‘Run Up’, delivering boasty bars frequently interjected by Eva Lazarus’ equally confident hooks and Nubya Garcia’s hypnotic saxophone.

The plot continues to be transported through elite lyricist Kojey Radical’s celebration of the fruits of his hard labours. Eva Lazarus’ poetic monologue soon introduces us to a new hero, Kiko Bun, whose laid-back introspection fits perfectly with Swindle’s synthesised harmonies on ‘Knowledge’. After the obligatory flashback in ‘Take It Back’ narrated by D Double and feelings of claustrophobic escapism on ‘California’, we are brought to the final scene in ‘Grateful’. A final closing narration by Rider Shafique, in circulatory tradition, reflects not only where we have come from, but also the endless limits of our horizons.  Finally urged to ‘write [our] own futures’, the screen fades to black, and we are once again awoken to our own personal reality.

We are constantly kept at the edge of our seat

While the project’s cast delivered outstanding performances, it was only made possible by the orchestrator that is Swindle. The use of live instruments mixed in with synthesisers; the special effects adding yet another dimension; and rich narrative all contribute to form visual stimulation simply from a sonic collage. The breakdown of genres and boundaries, this album provides a truly novel listening experience. Ironically, the title No More Normal is misleading, as Swindle has always been unfalteringly extraordinary. 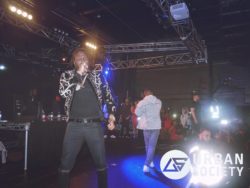 Behind the night Krept & Konan performed at Warwick