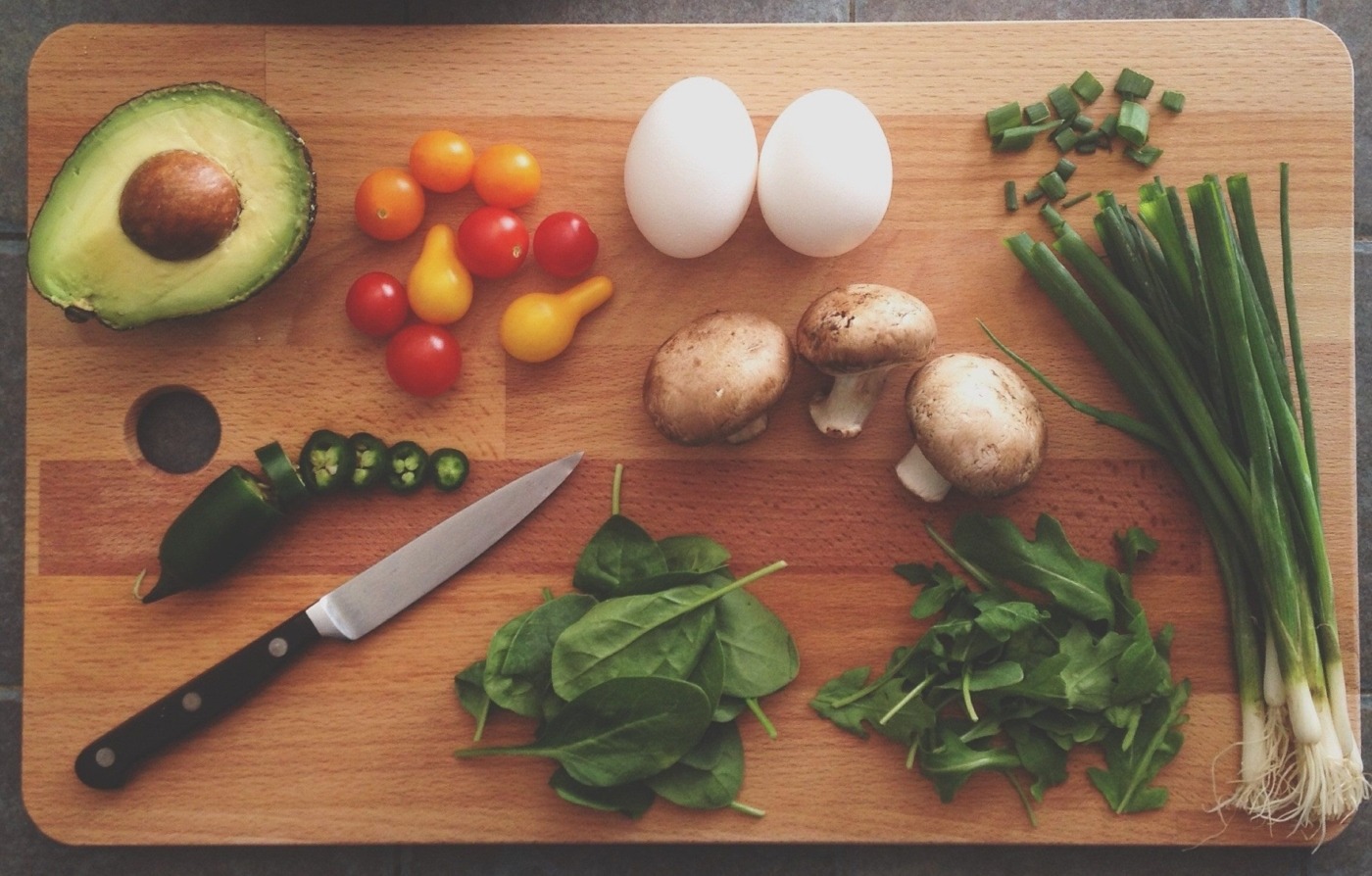 By Jasmine Parker
Apr. 26, 2019
Posted in Food and Drink, Lifestyle

In my first week at university I was genuinely concerned by the number of people I had to teach how to cook pasta. I didn’t cook particularly often at home, but it was something I had always enjoyed, and I assumed that even those who didn’t like cooking would have brushed up on some simple recipes in preparation for moving out. I was wrong.

Most of my flatmates still make regular use of the microwave ready meal, but this is an option that is largely ruled out for me. Being vegetarian, the unfortunate reality is that there is not an abundance of good ready meals that I can eat, and so my diet forces me to be a bit more adventurous with my cooking.

Trust me, when faced with four nights in a row of eating exactly the same meal, you’ll get fed up pretty quickly

I don’t think that’s a bad thing. There are definitely times when I get back late and really don’t want to have to cook, but ready meals are generally expensive, bad quality and unhealthy. I think the key is being realistic – if I know I have a particularly full day and I won’t have the energy to cook when I get back, I allow for that.

At the start of the year I wasn’t so good at this. I swore that everything I ate would be a proper, made-from-scratch, balanced meal. That meant that even when I lacked the energy to actually cook, I had no choice, because I had no other food in. I quickly learned from that – now I always keep a small jar of pasta sauce in my fridge for those times when I really can’t be bothered to spend much time in the kitchen.

One of the things I found difficult to adapt to at university was the struggle of only cooking for one. Recipes often make three or four servings, which sounds great at first because it means you won’t have to cook for the next few days – but trust me, when faced with four nights in a row of eating exactly the same meal, you’ll get fed up pretty quickly.

A good solution to this is sharing meals with your friends. That way you don’t get stuck eating the same repetitive food and you can split the cost, which means you can afford to buy nicer ingredients. It can be really fun too! There’s been a few times where my flatmates and I have made our own pizzas and had a movie night, but you could also do cuisine themed nights and each cook a different dish.

The other problem of only cooking for one is that lots of tinned products have to be used within three days once opened, and you often can’t get through all your fresh fruit and vegetables before they go off. I tried hard to eat fresh food anyway – being vegetarian, vegetables make up a fair proportion of my diet – but I’ve come to the conclusion that it’s just not possible all the time. I ended up eating so many carb-concentrated meals without a single vegetable in sight, let alone my five-a-day. Instead I’ve started buying packs of frozen vegetables. I still eat a fair amount of fresh food, but I can no longer ignore the convenience of simply being able to take the pack out of the freezer and pour it straight into the pan without having to do any veg prep.

The key to enjoying cooking is allowing yourself space for creativity

But cooking isn’t always about convenience – you should be able to enjoy it too. I regularly look through food magazines and Pinterest to find new recipes (although I would have to caution against using Pinterest – whilst incredibly useful most of the recipes are American, and trying to convert the measurements is just a world of hassle). My personal favourite is the BBC Good Food app. With tons of great recipes that you can filter by cuisine, diet or health, it’s incredibly easy to use, especially given that you can save recipes to different folders.

I think the key to enjoying cooking is allowing yourself space for creativity. When you’re bogged down with essays and exams, that’s not something you get much time for. My advice would me to set aside time on a day when you’re not too busy to cook a recipe you’ve really been wanting to try. Personally, I enjoy baking, so my flatmates and I have regular baking days at the weekends where we experiment with new recipes.

Even if you’re not the best at cooking, I’d encourage you to try something new. Take a break from the regular pasta or rice (or the dreaded ready meal) and give yourself some time to attempt cooking your favourite meal. Worse case scenario, it all goes wrong – but then at least you can order your favourite, guilty pleasure takeaway.