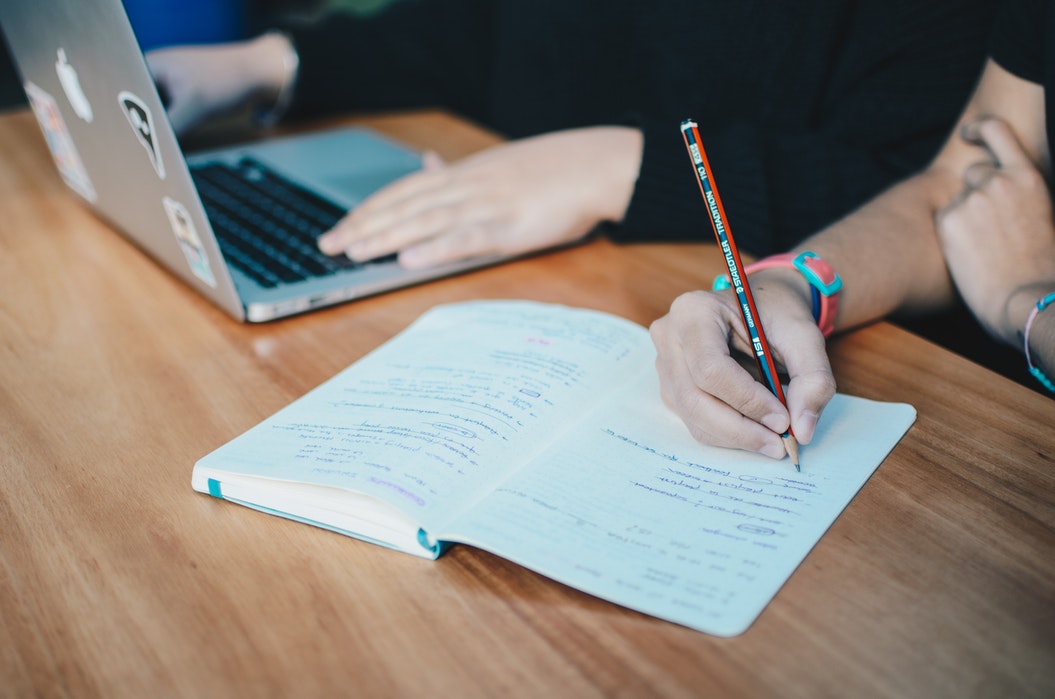 Students from disadvantaged backgrounds are more likely to drop out of university and less likely to achieve top grades, a report by the Office for Students (OfS) has revealed.

The OfS report, which collected five years of data, analysed student intake, dropout rates, degree attainment and progression to further study or employment across different universities has been released.

The new data shows substantial variations in how universities in England admit, retain and award degrees based upon sex, economic background and ethnicity.

While demonstrating some progress, students from disadvantaged backgrounds and those with mental health issues still face gaps in access and achievement gaps with higher tier universities making the least progress.

There is also a gap in achievement as 74.6 % of students from disadvantaged backgrounds are awarded a first or 2:1 compared to 84.1 % of advantaged students.

Imperial College, Oxford, Cambridge, Bristol and University College London had the largest imbalance between students from the most privileged and the most disadvantaged regions.

Chris Millward, Director for Fair Access and Participation at the OfS, said: “The dataset is a game changer for the way in which we hold universities to account on access and successful participation. It provides a more transparent picture of equality of opportunity in different universities than ever before.

“Universities will be held to account for their performance, not just by the OfS but by students and the wider public, who are increasingly expecting stronger progress in this area. We expect to use it to ensure that all now make significant improvements during the coming years.”

“We have set ambitious targets to reduce equality gaps during the next five years. Universities now need to focus their attention on the specific areas where they face the biggest challenges.

“While some universities will need to focus on improving access to higher education for students from disadvantaged backgrounds, the data shows that for many universities the real challenge is in ensuring these students can succeed in their studies, and thrive in life after graduation. This data will help them to do that, and to showcase their achievements.”

At nearly half of UK universities, white students were over 20% more likely to be awarded 1st class or 2.1 degrees than black students, the data revealed.

It was also revealed that white students are the least likely to attend higher education as numbers have flatlined, compared to their black, Asian and mixed-race counterparts.

Chris Skidmore, the Universities Minister, said in a statement: “I want to see the access and participation plans that universities are beginning to produce increase the ways they are supporting under-represented and disadvantaged groups, so that everyone has the opportunity to thrive in higher education and go on to successful careers.” 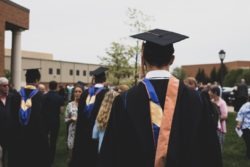 Highly-selective universities will need a century to raise participation rates