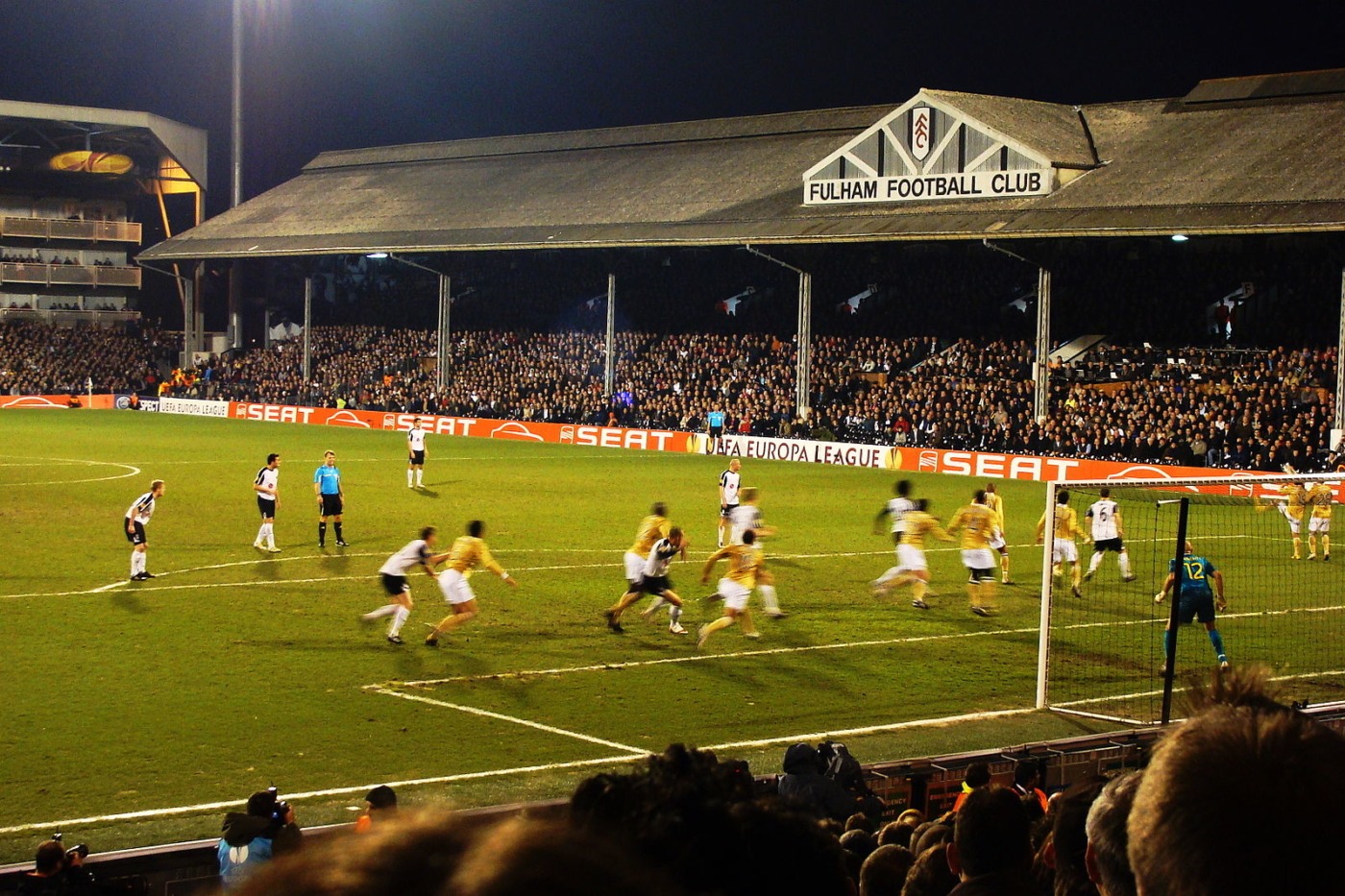 Football has been rocked by a number of high-profile racist incidents in recent months. In December last year, Raheem Sterling was racially abused during Manchester City’s fixture against Chelsea at Stamford Bridge. England’s victory over Montenegro in April was tarnished by racist chanting from the home fans and, earlier this month, Leonardo Bonucci suggested to the Italian press that Moise Keen was party to blame for the racist abuse he received from Cagliari fans.Sterling was right to laugh at the Juventus captain. Bonucci’s comments would look out of place in the last century, let alone this one.

Football has a problem with racism. Society has a problem with racism. Those are indisputable facts. The case of Professor Jonathan Kolter – a Fulham fan from California – is not, however, another example of racism rearing its ugly head. In fact, much of the commentary surrounding the Kolter story is so ridiculous that it detracts from issues that actually deserve our attention. Kolter hit the headlines around the globe last week when it was announced that he would be taking legal action against the California Department of Motor Vehicles (DMV) after they blocked the 73-year old Fulham fan from using “COY-W” as his new personalised number plate. The grounds for the DMV’s rebuttal are unequivocally simple. Kolter’s requested number plate carries racist connotations, so is therefore in contravention of the state’s number plate rules.

In life, context is everything. Professor Kolter is right, in this context the W in “COYW” is “just a shirt colour”. It really is that simple.

Fulham FC, a London-based Premier League side, play their home matches in a white kit. Fulham have worn a white home kit for 140 years, and will continue to do so in the future. As such, supporters of the club have frequently used the slogan “come on you whites” as a way of supporting their team. #COYW is a hashtag that the Club’s official Twitter account frequently uses. In life, context is everything. Professor Kolter is right, in this context the W in “COYW” is “just a shirt colour”. It really is that simple.

It is understandable that the DMV might not have been aware of Fulham FC, nor the colour of their shirts, but Professor Kolter went to great lengths to explain the rational behind his request. Kolter “sent [the DMV] tonnes of material” as he tried to prove the legitimacy of his claims. Press releases, stories from the UK media, nor letters from the Club’s chairman were enough to convince the DMV. In response to the DMV’s entrenched position, Kolter has mounted a legal challenge – arguing that the DMV’s policy deprived him of his constitutional right to freedom of speech.

Professor Kolter’s case is utterly ridiculous, and it undermines the valid causes that we must all support. Racism is an issue in society, and it is an issue in football. The Premier League’s ‘No Room for Racism’ campaign is a good signal of intent, but much, much more must be done to tackle racism in football.

We must identify real issues, let Fulham fans have the number plates they want and work together to irradiate this despicable scourge on our society.

In order to tackle racism, we must proceed sensibly. If the authorities continue to label innocuous number plates as racist, it will be impossible to rectify genuine instances of racism.  Education must be central to efforts to tackle racism, but we will not be able to educate members of society if we confuse what racism actually is.

In order to tackle hate in our society we must be direct. We must identify real issues, let Fulham fans have the number plates they want and work together to irradiate this despicable scourge on our society. We must come together to battle racism, or else the bigots will win. And that just can’t stand.