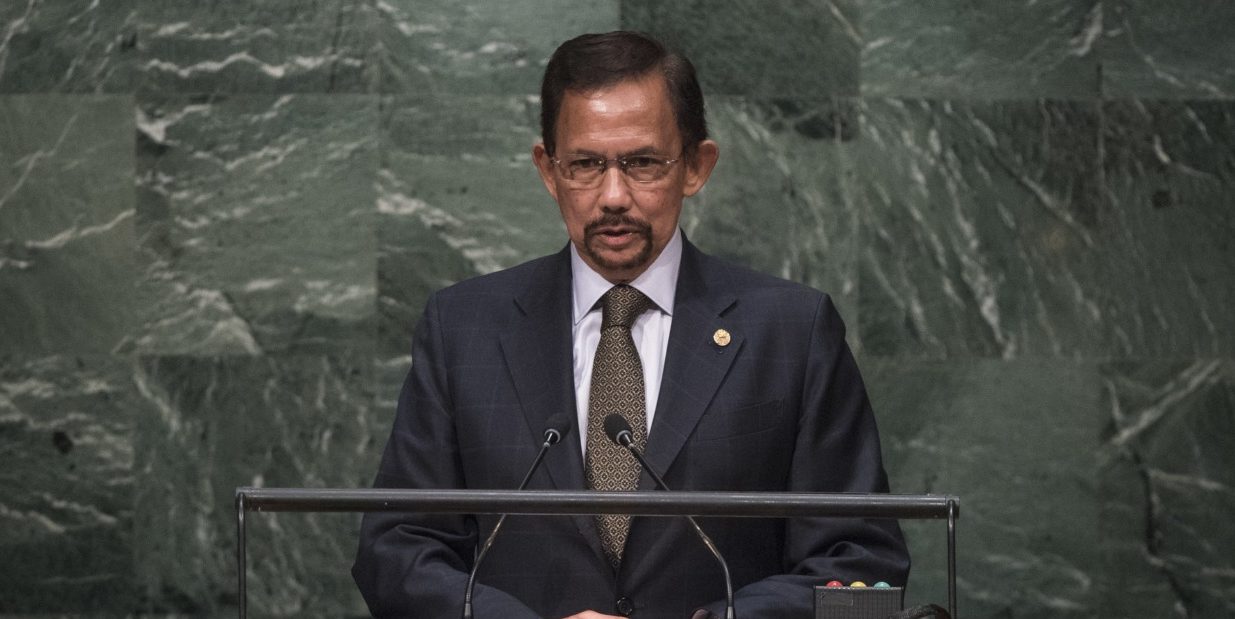 The University of Oxford has announced its plans to review the Sultan of Brunei Hassanal Bolkiah’s honorary degree following the introduction of anti-LGBTUA+ laws in the country.

The review comes after Brunei, a nation state on the north coast of the island of Borneo, received international backlash for the new legislation.

They came into force at the beginning of April and include the whipping of LGBTUA+ people, alongside death by stoning for those who engage in same sex intercourse. Previously, homosexuality carried a prison sentence of up to 10 years.

Initially, Oxford stated it would not revoke the honorary degree of civil law by diploma given to Sultan Hassanal in 1993, causing the students’ union (SU) to speak out.

“All honorary degrees should reflect the ethos of the university,” Oxford SU said. “We want to create a safe and inclusive society for all and the people who receive this type of honour should be held to a high standard.

“If they fail to meet that, as in this case, they should be stripped of their honour.”

A petition was also published asking for the university to reconsider their decision, which gathered over 56,000 signatures.

We really, really have to take a stand on this, and stand in solidarity

Succeeding this, a spokesperson for Oxford stated that they share the “international revulsion” towards Brunei’s anti-LGBTUA+ laws and will review the degree awarded to Sultan Hassanal.

They added: “We…believe in due process. Just as nobody has a right to confer an honorary degree, nobody has the right to summarily rescind it.

“The decision to confer this degree 26 years ago was recommended by a committee and approved by council and by congregation at the time.

“We will reconsider this decision through our established process in light of the information now available, as other British universities are doing.”

The University of Aberdeen and King’s College London (KCL) are also reviewing honorary degrees given to Sultan Hassanal.

In Aberdeen, it has now been said that there are recommendations that the award be revoked. Maggie Chapman, a rector there, stated: “We really, really have to take a stand on this, and stand in solidarity.”