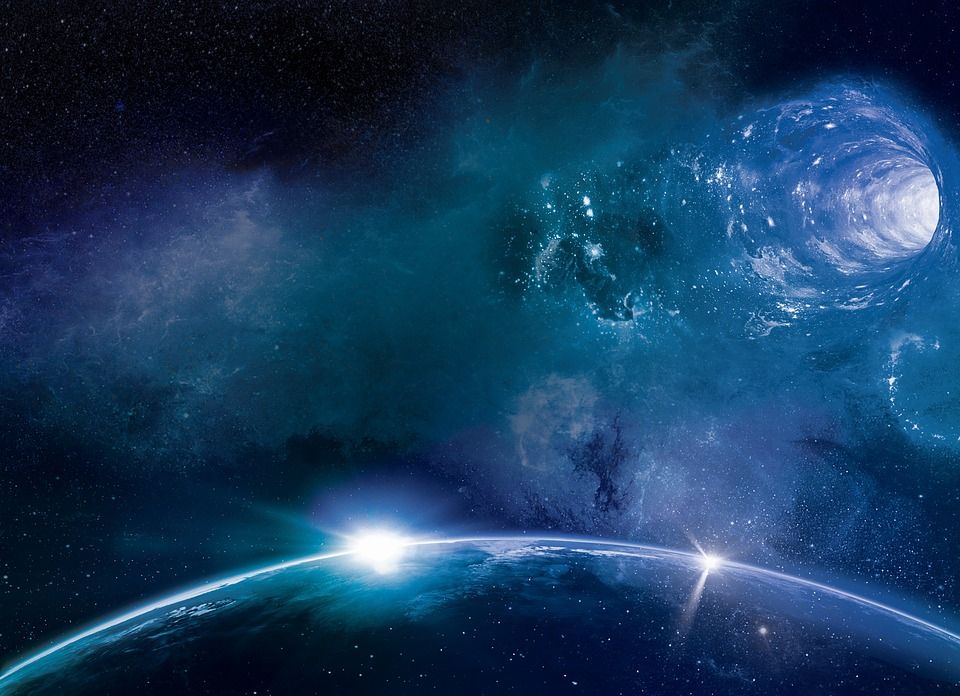 Out of Blue: Review

Amongst the more mainstream releases of last year, Carol Morley’s crime thriller Out of Blue went under the radar. Much like her previous work (The Falling, The Alcohol Years), it divided opinion – Mark Kermode considered it “visionary and “inspired” while Empire labelled it “chaotic” and “ludicrous”. Lending my own judgement to the debate, I am inclined to agree with the latter. Even if art house cinema-goers claim it is deserving of your attention, Out of Blue is definitely not worth your time.

The film follows the struggles of detective Mike Hoolihan (Patricia Clarkson), during her investigation into the murder of an astrophysicist and black hole expert. Straight from the outset, Out of Blue promises to explore questions of quantum mechanics and stardust – subjects which are, unsurprisingly, seldom touched upon in films – but these potentially-intriguing scientific themes dwindle into banal conversation and a frustrating lack of originality. Put another way, if the film promises an intellectual Brexit debate, it only manages to muster cries of “leave means leave” – its failure to capitalise on a unique cerebral angle is disappointing considering the potential established by its premise.

Even if art house cinema-goers claim it is deserving of your attention, Out of Blue is definitely not worth your time

When it comes to exploring these scientific themes, Out of Blue is unbelievably pretentious. Despite its lofty claims, the film’s clearly-limited knowledge of physics as an academic subject results in a mindless blagging of supposedly-impressive jargon. Whether the filmmakers have any deep knowledge of the subject or not, the film itself fails to justify its attempts to claim that they do. Mentioning Schrodinger’s cat more times than one cares to remember and constantly flogging the “we’re all made of stardust” horse is not profound but merely incredibly annoying – these comments serve no real purpose for the film’s story beyond making it seem less and less credible.

That is to say, if you have any knowledge of physics, you’ll be deeply disappointed by Out of Blue. You’ll be equally annoyed by the film’s stereotypical portrayal of awkward, introvert science professors, whose cliché traits are emphasised as if to say “you’ll only enjoy this film if you don’t know what we’re talking about”. There are also brief references to some of Jung’s psychoanalysis concepts, but once again the film never does much with this information. Perhaps the most annoying moment comes when a character claims their alibi to be that they were “discussing Schrodinger’s cat with another physicist all night”. Given five minutes of research, one can explain Schrodinger’s cat with ease. While such criticisms might seem pedantic, the film’s commitment to consistently including moments like this is a testament to its pretentiousness and self-importance.

If you have any knowledge of physics, you’ll be deeply disappointed by Out of Blue

Morey’s camera-work is impressive, with some striking use of shadows and a varied colour palette. Some earlier scenes carry the soundtrack’s jazzier rhythms well enough to generate initial interest, but the film still manages to wither in its most important sequences, with certain frames looking more at home in a CBBC sci-fi production than on the big screen. In other scenes, the camerawork’s effortlessness stumbles to appear rigid and uninteresting, leaving the contents of the frame sufficiently dry and dull.

The acting is competent – that is to say the cast deliver their material well. The dialogue itself, though, is absolutely dreadful. Lines such as “Afraid of the dark? It is only a lack of electromagnetic waves” seem painfully misplaced and unbecoming of a feature film such as this. Other lines are similarly phrased to give characters the illusion of being clever, but their supposed intelligence is all too easy to see through.

In short, Out of Blue may be visually interesting in places, but its brash attempts to be something it’s not and the overall pretentiousness of its writing make it a write-off.