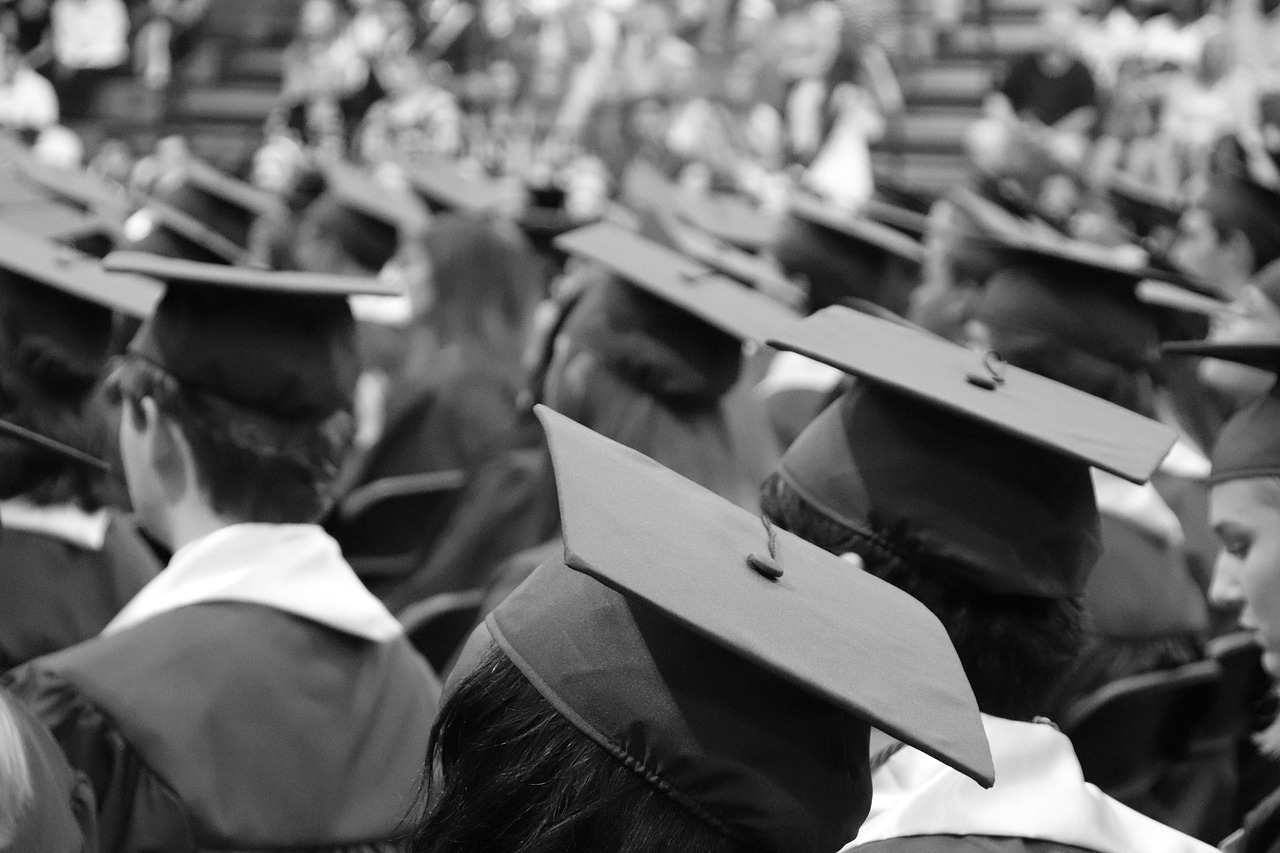 The pay gap between male and female graduates in the UK has widened each year between 2014 and 2017, according to new government data.

Figures from the government’s database of graduate employment and earnings reveal that men continue to earn more than women after finishing their undergraduate degrees and that there is a further disparity in earnings between ethnic groups.

The pay gap of graduates is also linked to family background and school exam results, the data shows.

Men’s earnings were also shown to be increasing by more than double those of women.

At all stages in the decade after graduation, men earn more than women with male earnings 8% higher after one year, 15% after five years and 31% higher 10 years after graduation.

A greater proportion of women in part-time work or staying on at university were outlined as factors of the pay gap and a smaller proportion of school leavers going on to university is likely to have improved the average pay for men.

The pay gap widens throughout women’s working lives. We have to halt then reverse this trend

Sam Smethers, chief executive of the Fawcett Society, an organisation that campaigns for women’s rights said: “There is no justification for graduate pay gaps to exist and certainly not gaps of this magnitude before careers have even been established. The pay gap widens throughout women’s working lives. We have to halt then reverse this trend.”

While pay increased at all three points, nominal growth slowed down meaning that a decade after, graduation earnings were just 1% higher than the equivalent graduates in 2014-15.

With inflation taken into account the degree premium looks to be shrinking for those who graduated in the midst of the global financial crisis in 2006-07. A decade later their earnings fell by £600 a year when figures are adjusted for inflation.

Moreover, the figures suggest that the trajectory of a graduate’s earnings are also set by their social background and family circumstances. For example, pupils on free school meals earned £3,000 a year less than those not on free school meals five years after graduation.

Students with the best school results went on to earn the highest amounts after graduation, and with their earnings also grew at a faster rate. Those with three As or similar at A-level earned £5,000 and £7,000 more a year after graduation than those with B and C grades or less and those with lower than three Cs respectively.

Courses such as economics, medicine and dentistry were revealed to be among the best paid, while humanities and creative arts and design were among the lowest, confirming previous data.

After five years, medicine and dentistry graduates’ median salaries are £47,100 while creative arts and design are bottom with £20,500.

Politics graduates come out on top amongst the humanities at £29,000 after five years, compared to geography, history, English and foreign languages graduates who are earning £27,500.

Chris Skidmore, the universities minister stated that: “We want students and their parents to have the best possible information about higher education.

“This data is an invaluable tool to help prospective students make the right choice and know what to expect from the course they choose.”

Nicola Dandridge, chief executive of the Office for Students, further commented: “It is good to see that in general graduate earnings continue to rise – although gaps remain between more and less disadvantaged groups.”

The Department for Education noted: “Financial outcomes are just one of the considerations for students when choosing a degree subject, as students will make career choices not solely based on a likely graduate salary.”