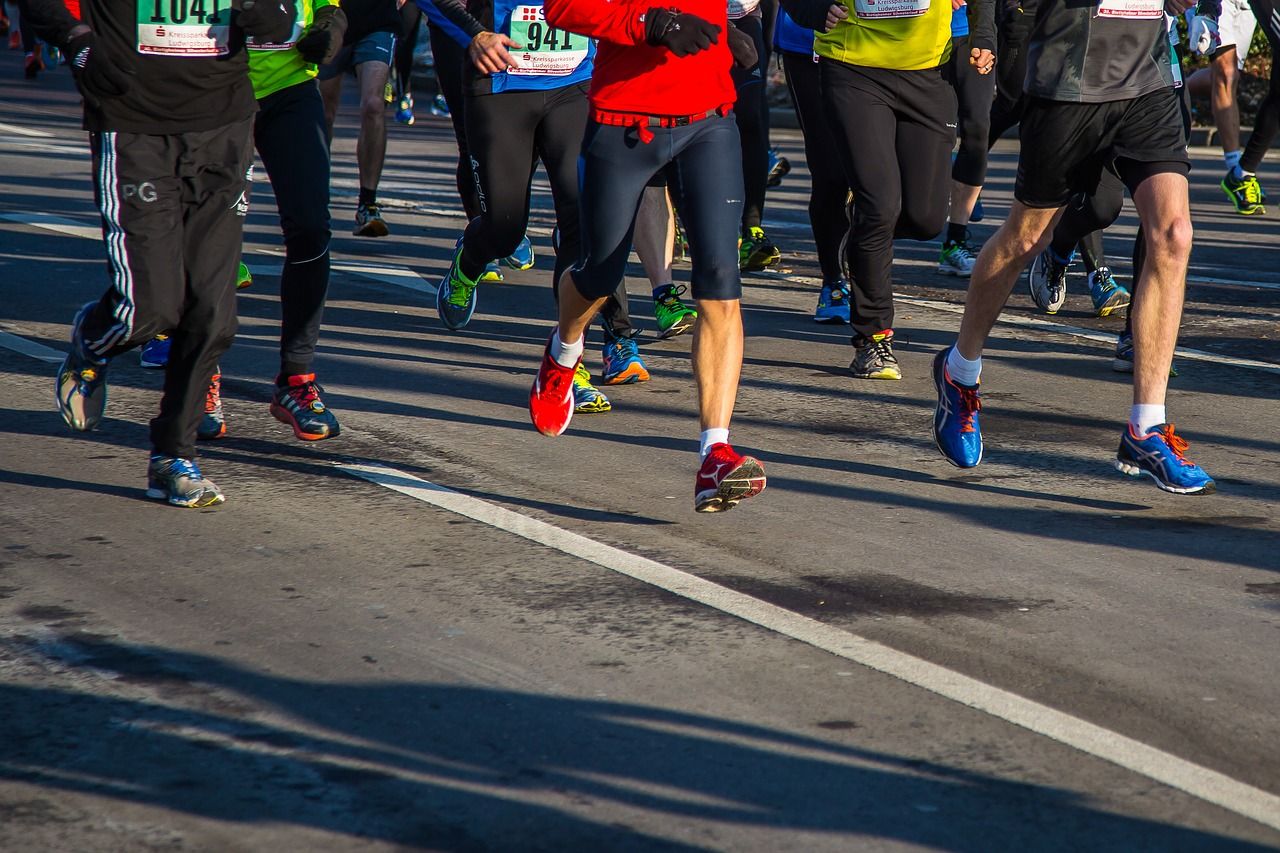 By Isabella McRae
Apr. 23, 2019
Posted in Health and Fitness, Lifestyle

“I can’t do it. It’s impossible.” How often do we say these words? I sometimes find myself spluttering that my degree is impossible, usually when I’m incredibly behind on coursework and have an ever-growing stack of books on my desk, waiting to be read.

I also claim that I can’t exercise on a shamefully regular basis. “I don’t have the time for the gym this week,” I say. And on the occasional days when I convince myself to go on a run, I’ll endure a measly ten minutes before I give in to the burning stitch in my stomach or grind to a halt at the mere sight of a steep hill.

I, for one, could learn a little something from marathon runners. To face those 26 miles, it takes resilience, determination and grit. It’s a challenge for even the fittest and most well-trained athletes, stretching you to the limit, both physically and mentally. Jerome Drayton, who held the marathon record in Canada for 43 years, once said that, “trying to explain the agony of a first marathon is like trying to explain colour to someone who is born blind.”

For these three inspirational men and women, running a marathon took far more than resilience. They had to conquer the seemingly impossible.

In 2005, Matt Long’s life changed. It was an early December morning, just a few days before Christmas, and he was cycling to work. He was a New York City firefighter and had recently qualified for the Boston Marathon. But, on this painful morning, Long was hit by a 20-ton bus making an illegal turn, and his life spiralled into chaos. He needed to be given 68 units of blood in the first 40 hours following his accident to save his life. It took five months in hospital and 40 operations before Long could begin to think about rehabilitation.

Long had always been athletic, but he was about to embark on the most gruelling training he had ever faced. He was about to learn how to walk. His doctor told him he might never walk again without a cane.

But, three years later, not only was Long able to walk, but he did what had once seemed impossible. He ran the New York Marathon. Starting in the disabled lineup, Long ran alongside people who were blind, in wheelchairs and on crutches. He managed a time of seven hours and 21 minutes, which was better than even he had expected. Long’s marathon was inspirational.

Kathrine Switzer battled misogyny by becoming the first woman ever to officially run a marathon. When she was just 20 years old, Switzer signed herself up for the 1967 Boston Marathon, using her initials, KV, because, traditionally, the marathon had only been run by men. This was a tradition that the organisers sought to uphold with rigour. The general consensus was that a woman would not be able to cope with the intensity of a marathon, and that the training would give her a masculine physique.

With only her initials written down, Switzer was assumed to be a man and so was entered into the marathon. In the race, an official pushed Switzer and attempted to grab her bib. Other runners hurled abuse at her, with one man shouting, “you should be back in the kitchen making dinner for your husband.” She managed to finish the race with bloody feet and in shock. She was expelled from the athletic federation and disqualified from the race, but she had – almost unintentionally – started a movement for women’s equality in sport. By 1972, women were officially allowed to compete in marathons.

Sue Strachan was 62 when she ran the London Marathon for the first time in 2018. With vascular dementia, Strachan faced a challenge far more immense than most runners. Her illness leads to forgetfulness and confusion. There was always a fear that she would get lost when training for a run. Her routes were planned meticulously, and she used key landmarks to find her way, although she often found herself forgetting the order of the landmarks. On one upsetting run, she lost her way and had to take some time to gather herself before eventually finding her way home.

She described her marathon as “brutal”. 2018 was the hottest London Marathon on record, and she felt faint in the heat. The buzzing noise of the crowd and the beating of runners’ feet seemed intense, and was made worse by her dementia. At the 10k mark, Strachan wanted to give up. It was other runners who spurred her on and got her over the finish line, with a time of seven hours and 11 minutes. She raised an impressive sum of £12,000 for Alzheimer’s Research UK, an amount fitting for her inspirational story.

When you next feel the words, “I can’t” escape your lips, think for a moment. You probably can. 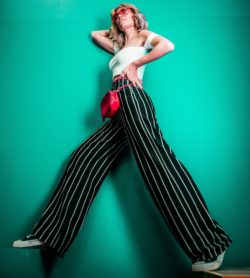 Dress to impress with the right silhouette 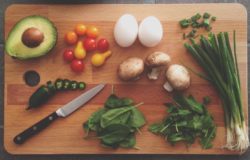 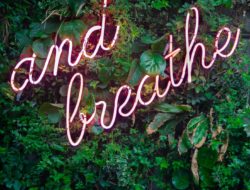 How to stay happy and healthy this exam season