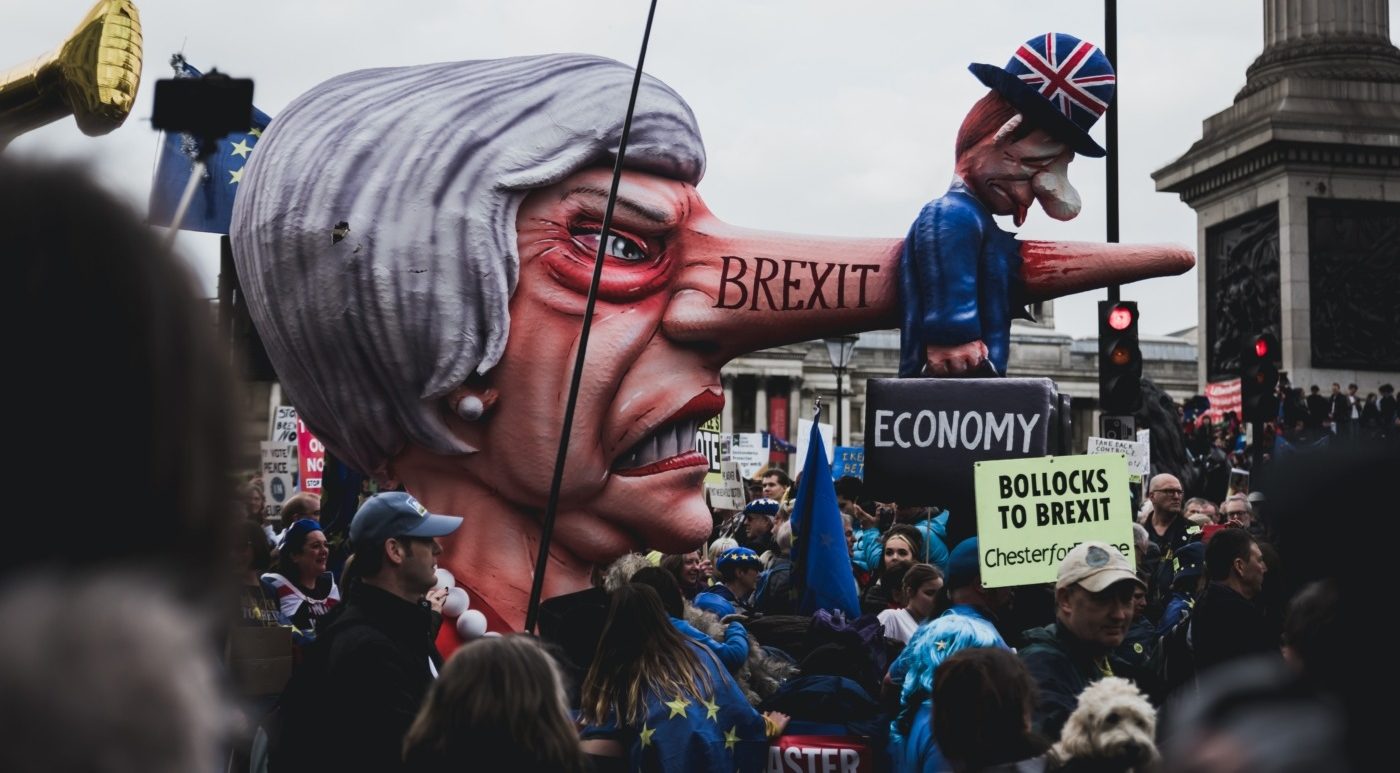 When it comes to political artwork – whether in the form of a painting, a play, a poem or pottery – the vigilance of the artist is of paramount importance. Their job, regardless of their own political beliefs, is to provide shape to what lies unspoken – both within their own hearts and, at least in the case of political art, within the psychological shadows of their fellow citizens. That shape can be a spear of rage, an ocean of mirth, or perhaps a bottomless abyss of wisdom.

This has been successful throughout human history. When it comes to portraying rage within political art, there are few films that are as beautifully brutal as Geoffrey Wright’s Romper Stomper. For ingenious and insightful political satire, turn to Jonathan Swift’s Gulliver’s Travels, a work of fiction that will leave you shuddering with mirth and revulsion at the shortcomings of the human condition – as demonstrated through grotesque pastiches of English politics. Regarding political art that contains vast reserves of wisdom, the list is plentiful: George Orwell’s 1984, Samuel Beckett’s Waiting for Godot and Theodore Gericault’s The Raft of the Medusa are just a few that immediately spring to mind. It is down to the vigilance of each individual artist that I have cited (in an attempt to emphasise my pretentious tendencies) that these works of art can even be considered “art”.

The vigilance of the artist is of paramount importance

What do I mean by this? Well consider Wunschkonzert by Eduard Von Borsody. This drama propaganda film, produced in 1940, was the second most popular film in wartime Germany. Would you consider it a work of art? Probably not. Extremely well made though it unquestionably is, Borsody’s deliberate evocation of pro-Nazi imagery and attitudes, coupled with his overtly jovial depiction of German soldiers going off to war, reduces whatever artistic merits the film has to a piece of militaristic propaganda. It is not simply that Wunschkonzert has ceased to be a piece of political art following the demolishing of the Nazi regime – it was never a piece of political art, merely artistic propaganda.

The contemporary artist, I feel, has a duty to their art. A duty to avoid reducing it to propaganda of a similar variety. I consider this applicable to all artwork – even those with whom I share an ideological stance.  This is why I personally do not consider Animal Farm to be a work of “art”. It merely comes across as an overly simple – although extremely amusing and well written – satirical allegory for the rise of Stalin’s Russia. Orwell’s political attitudes are explicit in this book. It conveys a simple political narrative designed to persuade the reader to think in a particular way.

The same could be said for the literary works of Ayn Rand. 1984, on the other hand, transcends any simple political message. Orwell is indicting the Soviet Union and its fraternal Fascist counterparts, yet the tale of Winston Smith is also one of disillusionment, of psychological torture and of the importance of history. This makes the novel more than artistic propaganda. It is political art.

It was never a piece of political art, merely artistic propaganda

But how does this debate pertain to Brexit? Grayson Perry’s “Matching Pair” are twin vases which have been decorated with images that convey two collective sides of “the most bitter political debate in a lifetime: Brexit”. Perry decided on the images for each vase based on suggestions by both sides of the public. This, I believe, has enabled Perry to transcend whatever his own political ideals might be. To reach into the unconscious anger, excitement, frustration and defeatism that pervades both sides of the debate. His images I’m sure will elicit mixed emotional and psychological responses: Nigel Farage and the NHS versus Marmite, Jo Cox and Shakespeare.

I feel less optimistic about Robert Khan and Tom Salinsky’s new comedy play “Brexit”. Obvious though it might be what the play will be about, what concerns me is the perspective that will be presented to an audience. Will this comedy prove itself to be a satirical and savage work of political art, capable of parodying the incompetency and aggressiveness of both sides? Or will this play toe the politically safe line to point out how silly Brexiteers are? If anyone reading this resents my description of a hypothetically pro-remain play as politically safe, chew on this: how many pro-Brexit plays or, at the very least, anti-EU plays do you see out there? Either in student, amateur or professional theatre?

Perry has transcended whatever his own political ideals might be

Banksy’s most recent piece of protest art, depicting politicians in the House of Commons as chimps, gives me far more hope for the future of political art in this country. One simple image, accompanied by the quote: “Laugh now, but one day no-one will be in charge” succinctly summarises the collective frustration of the British public, and puts a comical spin on it, whilst avoiding lecturing the people in a didactic manner. Perhaps I will have to see “Brexit” for myself. Perhaps my fears will be alleviated. I only hope that the play in question will have a happier conclusion than its namesake!