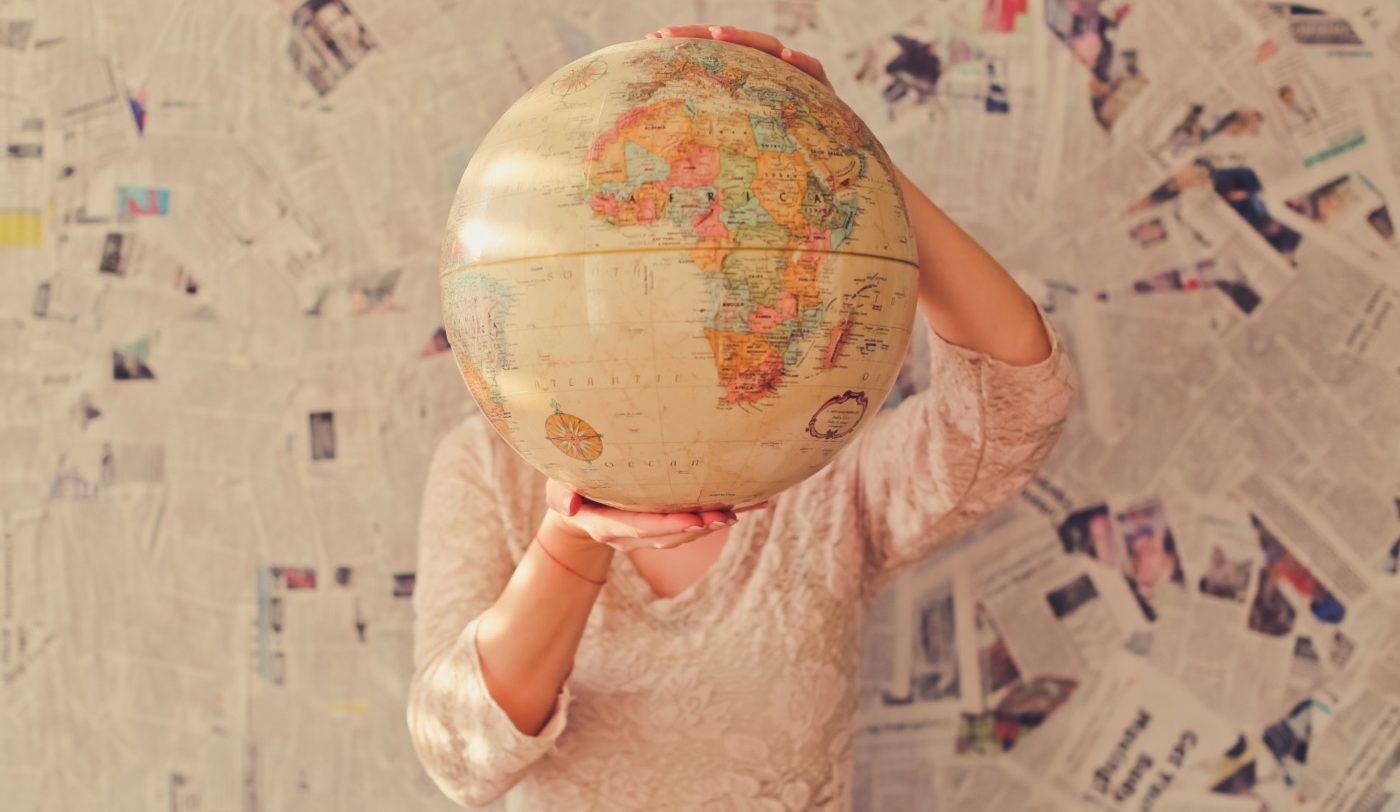 The boom in translated texts

With less than a week to go before Britain’s expected exit from the European Union, figures have shown an unprecedented growth in the sales of translated, European fiction. According to research commissioned by the Man Booker International (MBI) prize from Nielsen Book, sales are at their highest since records began.

Overall more than 2.6 million translated books were sold in the UK last year, increasing by 5.5% which was the highest since records began in 2001. In the last 18 years, sales of European novels have risen steadily, almost up 20% in 2018. Nielsen revealed that French literature accounted for 17% of volume sales, making it the largest language represented. Charlotte Collins, co-chair of the Translators Association, praised the increased interest, recognising how the availability of international fiction has almost doubled in the UK, now representing 5.63% of all published fiction.

So why have Brits suddenly developed a particular interest in European novels, as Brexit looms around the corner?

Who are these mysterious authors that have captured the British bookworms’ attention? Jo Neøsb’s works were the biggest hits among Anglophone readers this year. According to The Guardian’s league table of the Top 10 Bestselling Novels in Translation in 2018, the Norwegian author’s Macbeth sold 111,206 copies, while The Thirst sold over 123,000 in the UK. Fellow Scandinavian David Lagercrantz has also been popular with his Swedish novels The Girl Who Takes an Eye for an Eye and The Girl in the Spider’s Web. Combined, these works sold over 141,000 copies. Leila Slimani’s Lullaby occupied fourth place in the league table and The Alchemist by Paul Coelho came eighth.

So why have Brits suddenly developed a particular interest in European novels, as Brexit looms around the corner? Fiammetta Rocco, administrator of the MBI prize, sought to explain the phenomenon. He believes there are three reasons for the increase: “People travel more, there is highbrow foreign television coming here, so the whole landscape of foreignness is much more even – people cross boundaries much more easily. There are some stand-out authors like Knausgaard, Murakami and Ferrante. And there are also small publishers today, who were set up to deal almost entirely with translated fiction, which wasn’t the case 15 years ago.”

In May 2018, Lisa Appignanesi, chair of last year’s MBI prize, said: “We have become much more interested in literature which is not conventional; there are different traditions on the continent, which are not quite so emphatically led by character and the movement of plot.”

These are most definitely contributing factors and perfectly valid reasons for translated fiction’s sudden rise in popularity. But aside from record levels of globality, it is also important to acknowledge that British literary fiction is also less interesting at present than it has been for decades. A report commissioned by the Arts Council England in 2017 revealed that sales of English-language literary fiction had plateaued and were significantly below where they stood in the mid-noughties.

Paradoxically, this is perhaps a positive thing for us here in our Warwick bubble

There are many reasons for this: technology, the recession and the rise of cheap and easy entertainment, to name a few. However, it is hard to think of any new and recent British authors which have had the same influence or impact as the Italian prodigy Elena Ferrante or French novelist Guillaume Musso have had in the last 15 years. In the past couple of years, there has also been a boom in the amount of smaller, independent publishers and presses. Figures for 60 of the smallest players in the UK industry show sales up 79% in the last year. This means we cannot wholly blame the insular, conservative, sclerotic publishing industry dominated by big firms for the evident decline in the standard of British fiction.

Paradoxically, this is perhaps a positive thing for us here in our Warwick bubble. A lack of groundbreaking English-language literature, as well as a rise in the popularity of translated fiction, equates to exciting prospects for literature and language students. Not only is there evidently a need for new innovative and dynamic British writers, but the boom in the sales of translated works requires higher numbers of native English-speaking translators. Perhaps these are careers some of us should consider as the demand for literature and language graduates in these sectors will inevitably increase. At the very least, it gives us one more answer to the senseless and mind-numbingly predictable question: “What can you even do with your degree?”