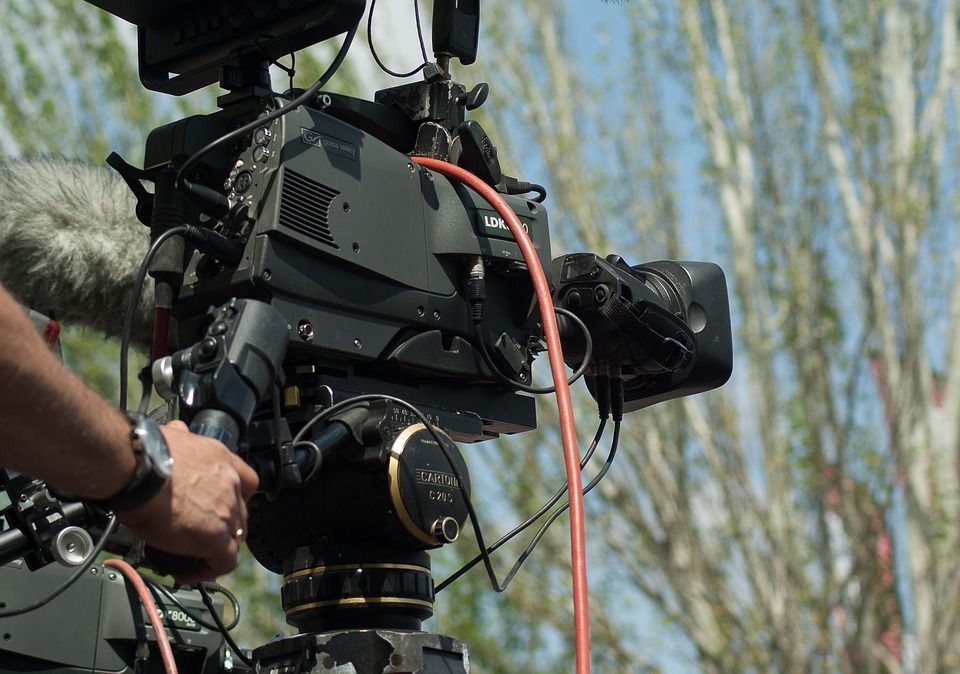 I’m sure I’m not alone when I say the feature-length documentary was something I used to primarily associate with incredibly late-night TV slots, or with TV channels that were so niche you had to wonder what demographic they were hoping to appeal to. Being left alone in my house as a teenager occasionally consisted of staying up as late as possible to see if various serial killers were eventually caught, or waiting to see which airport would in fact win the title of “most dangerous airport in the world”.

Yet such associations now appear to be redundant, as documentaries seem to be increasingly popular with an ever-widening range of audiences. Demand for such documentaries has been met with increasing budgets, leading to higher-quality productions concerning a huge range of topics – from biopics, disasters and scandals to pandemics and crime. The trend amongst these subjects, and seemingly what makes us come back for more, is our apparent obsession with that which is out of the ordinary, and our desire to be both informed and shocked simultaneously.

Recently, controversial documentaries seem to be increasingly hitting the headlines. Netflix’s original feature-length documentary, Abducted in Plain Sight, took the internet by storm. It resulted in a series of internet memes, as well as countless articles and tweets expressing confusion about its content. HBO and Channel 4’s Leaving Neverland also made headlines, documenting the accounts of two men claiming popstar Michael Jackson molested and sexually abused them as children. It has proven hugely divisive, showcasing the power of the documentary to spark debate. It is this debate that lures audiences in, provoking a compulsion to be involved in the popular conversation. I have lost count of the amount of times I have recently been asked “You haven’t seen (X documentary) yet?! Where have you been?” (I have had a degree to do guys, it’s also quite hard to keep up with the amount of shows I should have seen at the moment.)

Recently, controversial documentaries seem to be increasingly hitting the headlines

Netflix are, of course, deserving of considerable credit for the recent rise of the documentary in all its forms – Making a Murderer remains one of the most talked-about documentaries of all time. Once again, such a show illustrates the power of the genre in raising awareness of a previously-undiscussed issue, even proving that some are capable of changing the fates of real people. The BBC reported last month that the documentary subject and accused, Steven Avery, had won the right to appeal his case, most likely a result of the documentary’s popularity. Netflix have tried to repeat their success more recently by once again playing into controversial topics – not least with The Ted Bundy Tapes and The Disappearance of Madeleine McCann.

While not all original productions, Netflix host an impressive collection of feature-length documentaries in addition to Abducted in Plain Sight, including the critically-acclaimed Icarus, which follows an experiment surrounding doping scandals in the world of competitive cycling. Blackfish, too, received similar acclaim, which showcases the poor treatment of orca wales and consequential deaths of trainers within various SeaWorld institutions. SeaWorld’s reputation and profits were hugely damaged as a result of the documentary, and they subsequently revealed they would begin to phase-out all performances featuring live orcas.

Netflix are, of course, deserving of considerable credit for the recent rise of the documentary in all its forms

The appeal of feature-length documentaries lies with their higher quality – more akin to Hollywood productions – as well as their approximately 90-minute run-time, which allows producers to strike an effective balance between information and entertainment. They also present a long enough time frame to allow stylistic decisions to be made evident – such as bold choices in cinematography or narrative structure – which may be more constricted in multiple, shorter pieces. Furthermore, feature-length documentaries are shot with the intention of being viewed in one sitting, often provoking a more high-brow appeal than a lengthy series. Those documentaries lasting several episodes often take advantage of their inclusion of breaks or pauses in the narrative, frequently sensationalising what is to come in order to build suspense and maintain audience engagement. In not resorting to such techniques, feature-length documentaries are often more convincing, appearing more realistic in their depiction of a story.

Feature-length documentaries present a fantastic avenue to quickly entertain and inform the viewer on various societal and global issues. My favourites include Fed Up, partially for the amazing double-entendre in the title, but predominantly for its incredible format in powerfully, yet simply, documenting the history and impact of the obesity-crisis in the USA. Fed Up offers a unique take on the issue by suggesting the food-industry is built upon layers of corporate corruption, going so far as for one company to claim pizza was a vegetable in order to keep it on school-lunch menus. Another recommendation would be They Shall Not Grow Old by critically-acclaimed director Peter Jackson. Jackson offers an incredible new insight into the lives of soldiers in World War I, featuring colourised and never-before-seen footage. They Shall Not Grow Old doesn’t shy away from several of the harsher yet mundane activities of war – such as eating and going to the toilet on a battlefield – that are so rarely spoken about in history lessons.

We cannot forget that while usually entertaining and informative, feature-length documentaries often present an argument that may not always depict all sides or accounts of the subject. While our attraction to the weird may keep us hungry for information, documentaries of any sort are under no obligation to present the whole story in its entirety. The rise of such a film format raises increasing questions of presenting facts and reality versus creating entertainment. While many documentaries are incredibly compelling and bring people together in discussion and debate, it is important to not always take what is documented as the gospel truth. However, with the genre on the rise and many more weird, wonderful, and terrible things to be documented, it seems likely that the medium will not be going anywhere any time soon.