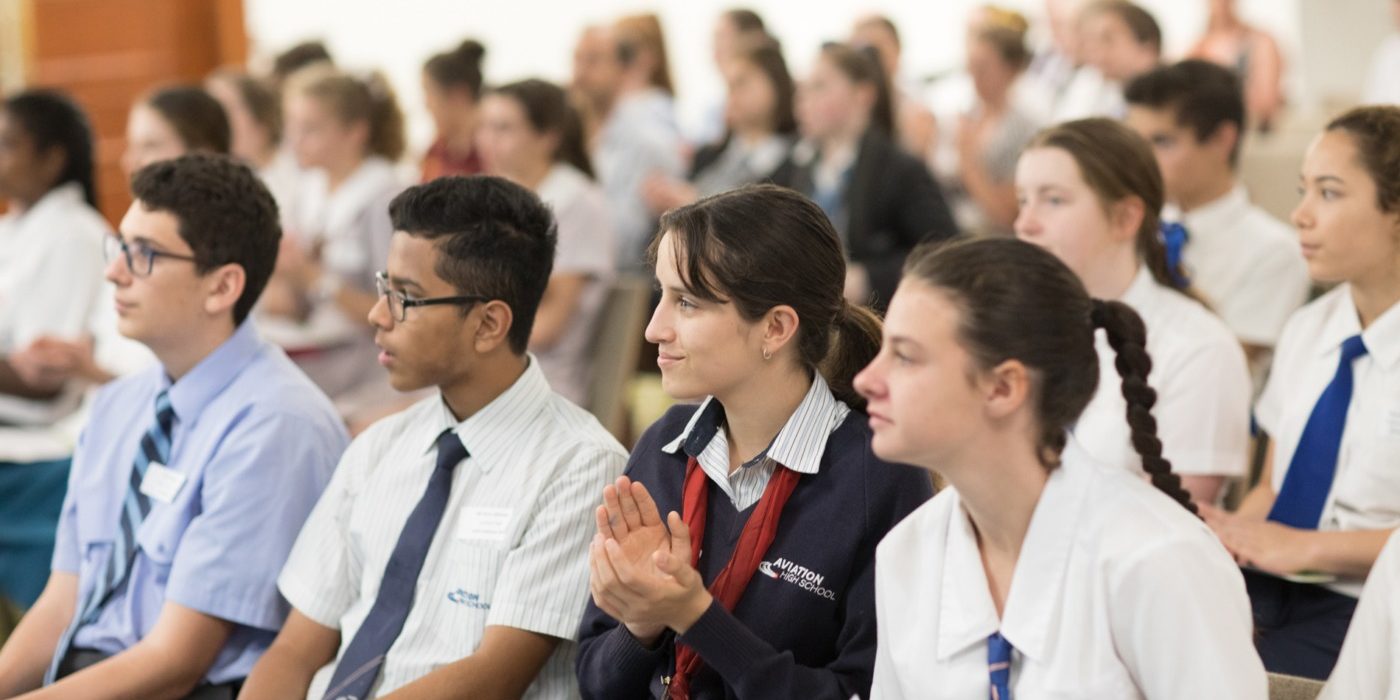 Warwick has been named as one of the higher education institutions where the proportion of state educated pupils has fallen.

According to data published by Higher Education Statistical Agency (HESA), half of Russell Group universities admitted less students educated at state schools than the past year.

The Universities of Durham, Exeter, Edinburgh, and Birmingham were also among the institutions with falling numbers.

Since 2010-2011, this is the first time that the proportion of state school students at UK universities has fallen.

This fall came despite the amount of spending at Russell Group universities on ‘outreach’ programmes. Last year, they spent £254 million on ‘outreach’ activities, which aim to encourage more students from disadvantaged background to apply to university. A further £270 million is due to be spent in the year ahead.

Initiatives launched include bursaries, giving extra tutoring and support, and offering lower entry grades to those coming from state schools.

For the second year running, Oxford admitted the lowest proportion of state school students out of all non-specialist universities despite their intake increasing last year from 57.7% to 58.2% the year before.

Despite the progress on widening participation made by many universities in the past few years, it is disheartening to still see no significant increase in the numbers of students entering universities from state schools

Other universities in the Russell Group also saw a fall in the number of state school students admitted, with the University of Exeter experiencing a 3.5% drop, Imperial College London experiencing a fall of 1.9% and Durham University, 1.6%.

Chris Millward, Director for Fair Access and Participation at the Office for Students, said the data shows the “incremental progress” that is being made.

The Office for Students (OfS) will put pressure on universities to “enhance” their plans on how to admit more students from disadvantaged backgrounds, he said.

“We want universities to understand how they are performing using sophisticated measures, looking across different characteristics to understand disadvantage in their own context and targeting their activity and investment so that it really works,” he stated.

An expert in social statistics at University College London’s Institute of Education, Professor John Jerrim, said that the figures show there is “very little progress is actually being made” despite millions being invested by Russell Group universities into outreach schemes.

He said that some of the top universities can “hide” from the issue by saying: “We are just taking the best people with the strongest qualifications”.

“The key thing is for them to start evaluating – to actually work out the stuff they are running and see if it’s working. At the moment frankly they don’t have a clue,” he added.

Sarah Stevens, head of policy at the Russell Group, said “they will of course take it seriously and we all want to see further progress”, with regard to that where individual universities seeing falls in the number of state school students.

“Overall the proportion of state school pupils entering Russell Group universities has remained steady, accounting for around four out of every five students,” she said.

“A great deal of effort and investment is going into making our universities more inclusive, including vital outreach work with schools. We’re doing more and more evaluation, to better understand and prioritise the interventions which work best.”

Sir Peter Lampl, founder of the Sutton Trust further commented saying that: “Despite the progress on widening participation made by many universities in the past few years, it is disheartening to still see no significant increase in the numbers of students entering universities from state schools.”

The University of Warwick were contacted by The Boar for comment but did not respond.