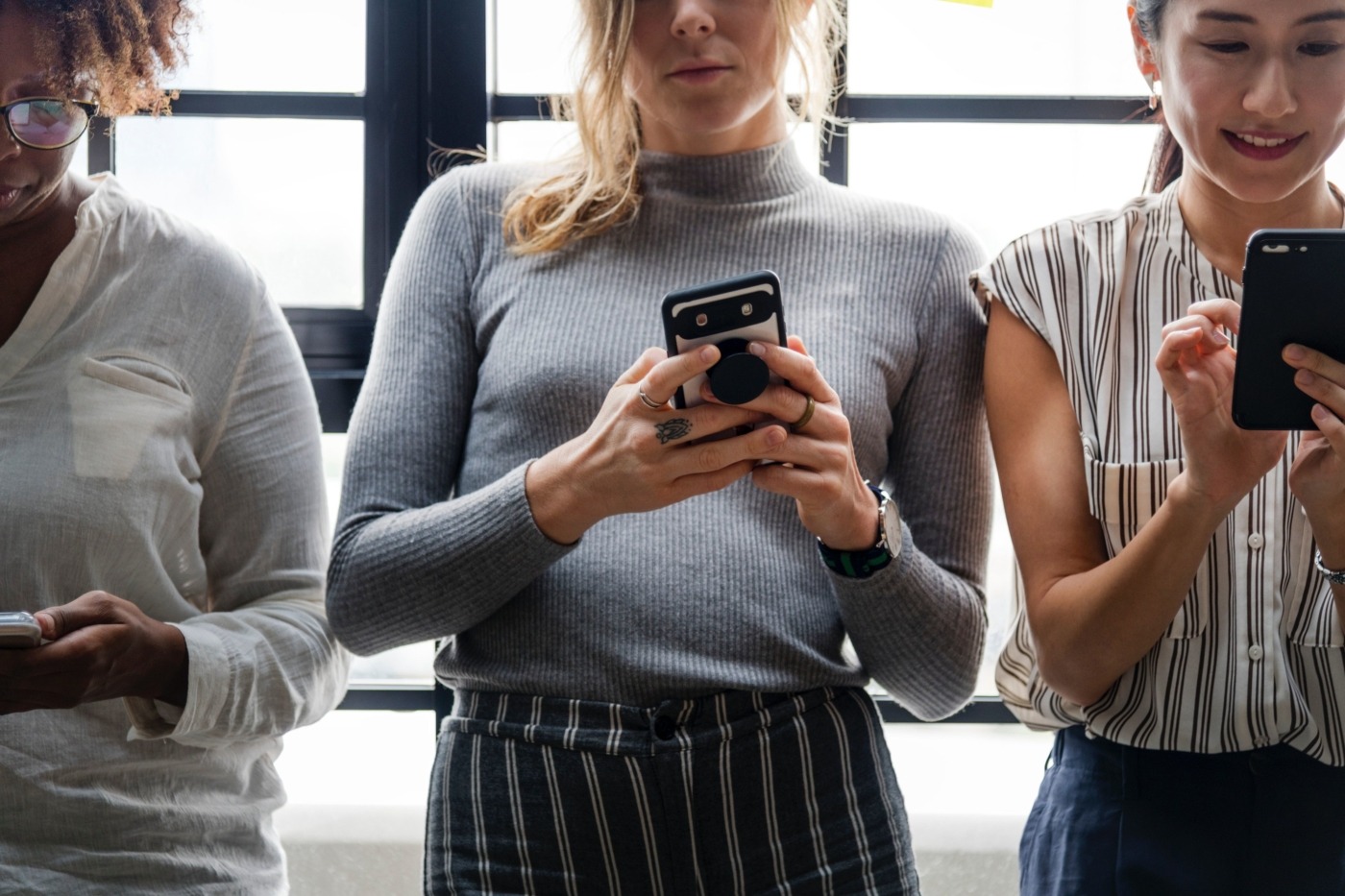 In this day and age, almost all adults have a smartphone of some kind. Mobile phones have long been the culprit for a multitude of sins, including an increase in anti-social behaviours amongst teenagers and young adults. There are increasing reports about the effects of blue light causing wrinkles and damaging eyesight, as well as disrupting sleep patterns but what if you could turn your mindless social media scrolling into something more productive? Brain training games and exercises have been around for years (think back to the childhood favourite Brain Training on the Nintendo DS) and now, applications of this nature for your phone are becoming increasingly common. After all, having something you can access quickly and complete in small chunks of time means that you can fit your brain training around your busy schedule for when it suits you best.

But why should we even bother with brain training? Your brain is responsible for the majority of your bodily functions, both voluntary and involuntary. Researchers are currently working to see if brain training, i.e. exercising cognitive brain function, can help to delay the decline of mental ability and disease which leads to neurodegenerative diseases like Alzheimer’s. However, currently, there’s not a huge amount of actual scientific data to support the thinking that brain training will delay cognitive decline. Although you could argue that given how new this field of research is, that’s hardly a surprise.

There have been some studies which have found that brain-training games improve the executive functions, working memory, and processing speed of young adults. Despite that, a report published in 2017 revealed that brain training games “do not boost cognition” in a study monitoring brain  activity, cognitive skills, and decision-making abilities among young people. A study carried out by neuroscientists at Western University in Ontario, Canada, investigated whether the alleged cognitive benefits of brain-training tasks could be transferred to other tasks which engage the same brain regions. Bobby Stojanoski, the lead researcher in this study, and his team explained that the controversy around the benefits of brain-training games is due to the fact that studies don’t select precise cognitive skills and outcome measures in a consistent manner. To avoid this, the team used a “targeted training approach.” The team hypothesised that if users got really good at one task, they would perform better in a similar task – one that requires the engagement of the same area of the brain. However, their studies revealed that there was no evidence to support this claim as no significant difference was observed.

So, is there actually any point in these apps? Well, there’s certainly no harm in it. The concept of ‘use it or lose it’ forms the basis of brain training after observations that people in more mentally stimulating jobs appear less likely to develop dementia. The proof isn’t quite there yet but the Alzheimer’s Society actively encourage the elderly and retired populations to regularly complete puzzles like crosswords and Sudokus as an ‘at-home’ version of brain training. Brain training apps do the same but in the form of games you can take with you on the go, as something fun to distract you from the horrors of the U1 on your way to or from campus.

Never one to turn down a good reason to not do my coursework, I jumped at the opportunity to trial and test a few brain training apps myself. I opted for Peak, Lumosity and Elevate and gave them each a go for a week. Somewhat annoyingly, all the apps were free but large portions of them were inaccessible without payed subscriptions. As a student, I really didn’t want to have to fork out unnecessarily but I did take advantage of the free two-week trial to unlock Elevate’s premium features. It didn’t really motivate me to stick to it in the end, but without a free trial it was virtually impossible to see what you would be paying for if you chose to subscribe. Avoiding subscription payments meant that I could only access a select few games on Peak and Lumosity, but they were enough to give me a taste of what I could hope to get as a subscribed member.

From day one, there were small things that I noticed made a difference to the way I interacted with these apps over the course of the week. Whilst Peak and Lumosity seemed to be a bit brighter, with colour palettes probably aimed towards drawing in younger audiences, Elevate was far more neutral and muted. I have to admit, I wasn’t very drawn to Elevate and my commitment to it really tailed off after the first couple of days. Lumosity and Peak appeared really fun and user-friendly, with the games being engaging and relatively varied. I got the impression that Elevate was aimed at an older audience, as the layout of the app and even the games appeared very polished and smooth.

From day one, there were small things that I noticed made a difference to the way I interacted with these apps over the course of the week

Of the three, Lumosity was the only one that would ask about your mood and how many hours of sleep you’d had. I quite liked this but it wasn’t clear if there was a log of this or if it affected scores on the games. Peak also updated your brain map daily and showed you how it would compare to other users in your age category and even against professional demographics, although with Lumosity this was a premium feature. Peak also put your scores for each game into perspective by showing you how they compared to other users which was useful for context, but potentially a bit demotivating. If you’re quite competitive, you might not want to know which games you’re not so great at compared to other users so this feature might be a bit hit and miss.

I don’t think I invested enough time to really be able to tell if it was making an actual difference in my day to day life but it was a nice thing to do over a coffee break instead of just catching up on social media. Overall, I preferred the more fun, colourful vibe of Peak and Lumosity and found Elevate a bit boring. However, after striking up a conversation about these apps with a friend, he had nothing but praise about Elevate and how much he enjoyed the brain training games. It shows that a lot of this review comes down to personal preference and if you fancy giving brain-training apps a go, you might need a bit of trial and error to settle on one that you like. Whether brain training will benefit you in the long run remains unknown, but if we physically exercise to keep fit, why shouldn’t we do the same for our brains?