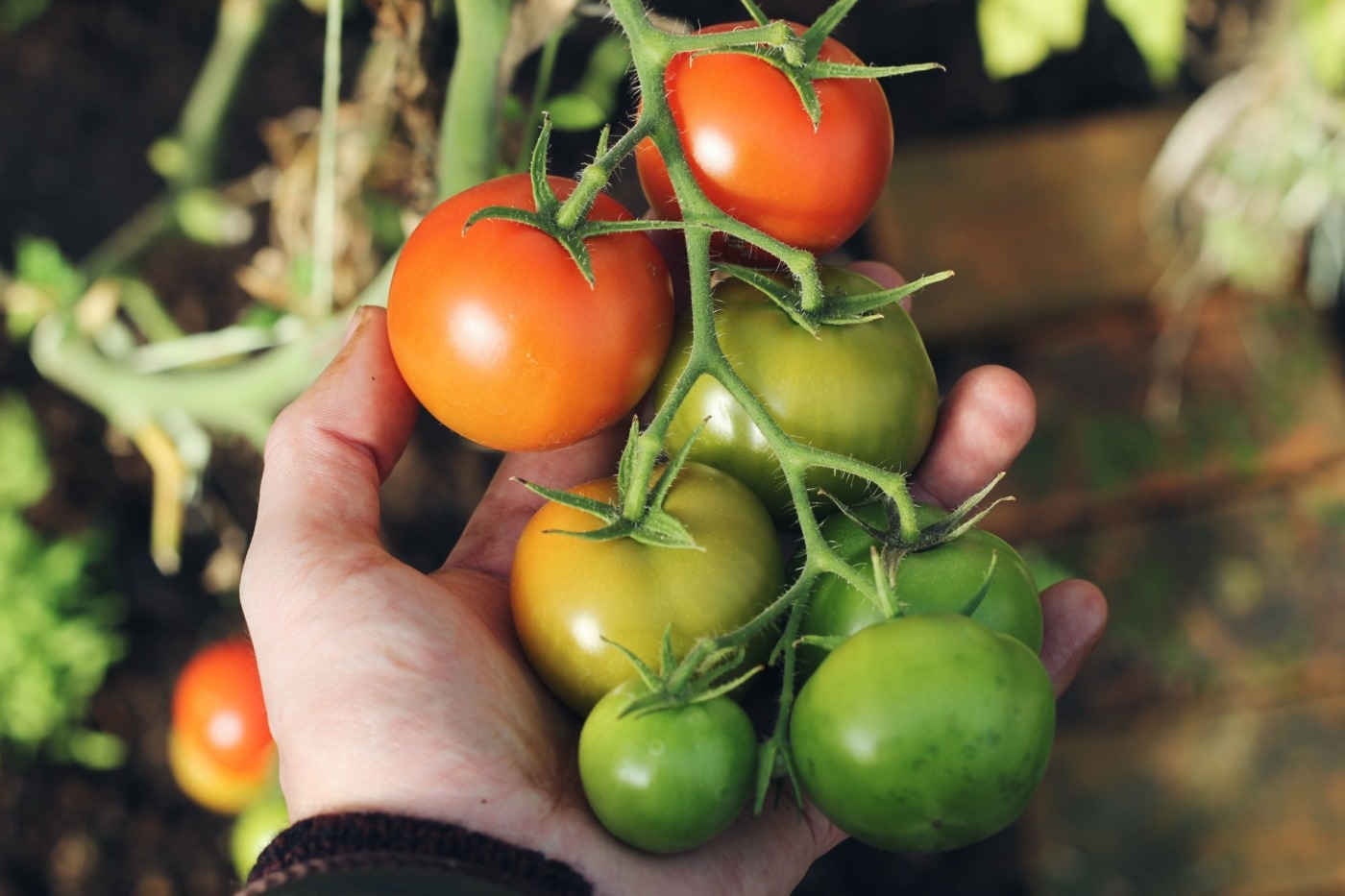 How rising veganism is changing the food market

With over 250,000 people participating in this year’s ‘Veganuary’, the diet that abstains from animal products has been rising in popularity, and has gained many more followers worldwide. The estimated number of vegans in the UK is around 600,000, with an increase of 400% over the last four years. Some of the most famous ambassadors for the purely plant-based diet are Madonna, Benedict Cumberbatch, Peter Dinklage, and even elite athletes like Venus Williams and Lewis Hamilton. Not eating animal products has three main benefits. Firstly, it prevents suffering of animals forced to live under cruel circumstances. It also benefits the environment: An Oxford study has found that cutting meat and dairy from your diet has the biggest positive impact on the planet. Thirdly, it is known that a plant-heavy diet has health benefits for your own body. Canada has recently massively decreased the recommended amount of dairy intake in its food pyramid. Additionally, a diet not including meat is arguably cheaper: A study by Thinkmoney has found out that on average, the British meat-eating consumer spends over £600 more on food than people who don’t eat meat.

This rise in attitudes is reflected in developments in the food market, as consumers’ dietary trends catch the attention of the supply side. The current rise in veganism brings with itself a general interest to eat less meat. A report by research institute Mintel found that 34 per cent of British meat eaters have reduced their meat consumption in the last six months. The international delivery service Just Eat says that there was a 987% increase in demand for vegetarian dishes in 2017 and it classified veganism as a top consumer trend in 2018. There is an increasing number of vegan and vegetarian products in the market. Mintel, a market research company, found that between 2012 and 2016 there was a 185% increase in the number of vegan products launched in the UK, and in 2018, the UK became the country with the most vegan products launched world-wide. Dairy products also saw less sales in recent years – according to ‘The Grocer’, UK dairy milk sales decreased by £240 million between 2014 and 2016, whilst fresh meat sales fell by £328 million (7.3%) throughout 2016. In the US, after decreasing by 7% in 2015, milk sales are predicted to drop another 11% through 2020.

The global vegan cheese market is growing at a compound annual rate of 7.7% and is estimated to reach $1.58 billion by 2023 in Europe alone.

On the other hand, the plant-based market (substitutes for animal products) in the UK in 2017 was predicted by Mintel to grow by 43% over a four-year period. The UK meat-free market is expected to grow from £559 million in 2016 to £658 million in 2021. According to Allied Market Research, the global meat-substitute market is expected to have $5.8 billion sales in 2020, with an annual compound growth rate of 8.4% for 2015-2020. The global vegan cheese market is growing at a compound annual rate of 7.7% and is estimated to reach $1.58 billion by 2023 in Europe alone. Part of the reason for such tremendous growth of dairy-substitutes is lactose-intolerance. This has led to huge potential in areas like the Asia Pacific Region, where the proportion of lactose-intolerant people is estimated at levels of 90%.

This new trend is disrupting the food market and has led to some major investments of incumbent firms in new start-ups. Most notably, Beyond Meat has filed for an IPO on Nasdaq with Goldman Sachs, JP Morgan and Credit Suisse as lead underwriters. It hasn’t listed an amount that it wants to raise, in the prospectus a placeholder amount is $100 million proposed maximum aggregate offering price, but it is likely to change according to Forbes. The company is yet to make a profit, but revenue is increasing: with $56.4 million generated in the first nine months of 2018, it has more than doubled its revenue compared to the previous year’s period.

Tyson Foods, the second largest meat producer in the world has previously increased its investment in Beyond Meat from an initial 5% stake in the company. One of the most successful vegan businesses, Beyond Meat sells its products in more than 5,000 stores and over 4,000 restaurants have their meat substitute in their menu. Tyson Foods CEO Tom Hayes sees plant-based protein as having more potential than the conventional animal protein. As another step, the meat giant has set up a venture capital fund that is set to invest $150 million in companies that develop meat substitutes.

Other companies have jumped on the meat-free bandwagon. Canada’s biggest meat company, Maple Leaf Foods, has bought the plant-based Lightlife Foods for $140 million, and Field Roast for $120 million. Nestle has acquired Californian plant-based snack producer Sweet Earth Foods, and Danone has created a joint venture for vegan and vegetarian products after buying The WhiteWave Foods Company for $10.4 billion in 2017. General Mills, sixth-biggest food producer worldwide has inter alia invested $18 million in Kite Hill, a vegan cheese brand. Another very illustrative example is that of New York-based dairy company Elmhurst: after 92 years of producing dairy, the company wasn’t making enough money anymore, and changed its business model to vegan milk alternatives – which saved it from bankruptcy. Furthermore, ice cream brands such as Ben and Jerry’s and Häagen-Dazs have adapted to changing demands, and now produce vegan ice cream.

There is a growing market for vegan fashion […] moving away from animal skin and hair to plant-based materials like fungus textiles or recycled plant waste.

Unsurprisingly, this trend is not just limited to the food industry. There is a growing market for vegan fashion, where the main concern is moving away from animal skin and hair to plant-based materials like fungus textiles or recycled plant waste. This is regarded as a major trend for 2018 by Thompson Intelligence in its Future 100 Report. Likewise, beauty brands are moving towards animal-free products in wake of this far-reaching preference shift.

All in all, veganism and vegetarianism seem to be here to stay, and looking at ongoing investments this also seems to be what industry-leading firms think.