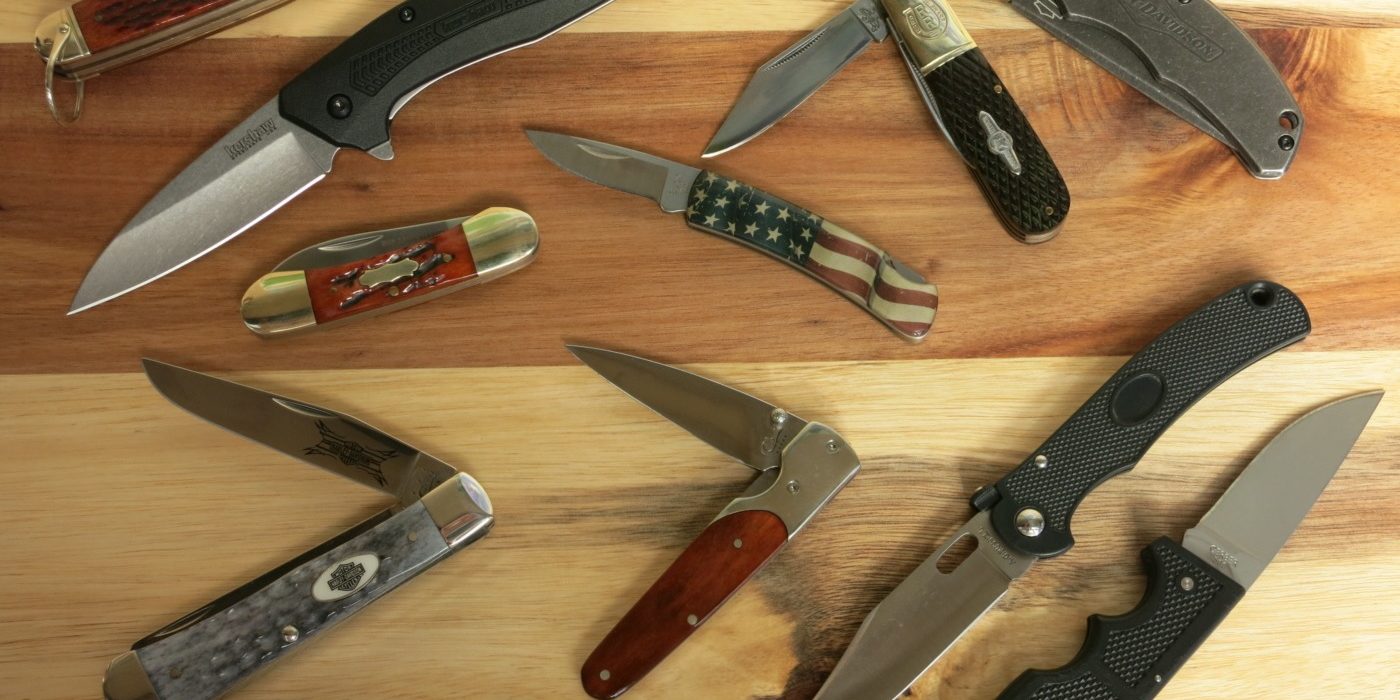 Rising knife crime in Coventry has led police to undertake Operation Sceptre which will involve weapon searches, sweeps and school visits to warn children about the dangers of carrying knives.

Throughout the week, police will work with community members to search for knives hidden in public places. On top of this, they will also ensure retailers are being responsible in selling knives to those of appropriate ages as well as add more officers to transport hubs including bus stops.

The police have discovered five knives, a machete and a hammer, which were hidden in Primrose Hill Park and Edgwick Park.

Speaking to CoventryLive, Inspector Lesley Meade said that the operation was a chance to “reassure the public [that] we are doing what we can to protect them. There have been some devastating knife crimes in the city… what we can do to prevent these offenses taking place is to take weapons like knives out of action.”

She continued to say that the heightened police presence will also divert young people from crime and “stop this culture of young people thinking it is acceptable to carry knives in the city.”

In light of the ongoing drive to stop knife crime, officers have been called to a property in Vincent Street in Earlsdon, where a 23-year-old man was found dead by police in Coventry.

While detectives remain at the scene, West Midlands Police have arrested a 29-year-old man that has been on suspicion of murder.

Furthermore, two people have been arrested after reports were made about a 55-year-old man who was stabbed by a pair of scissors in Corporation Street.