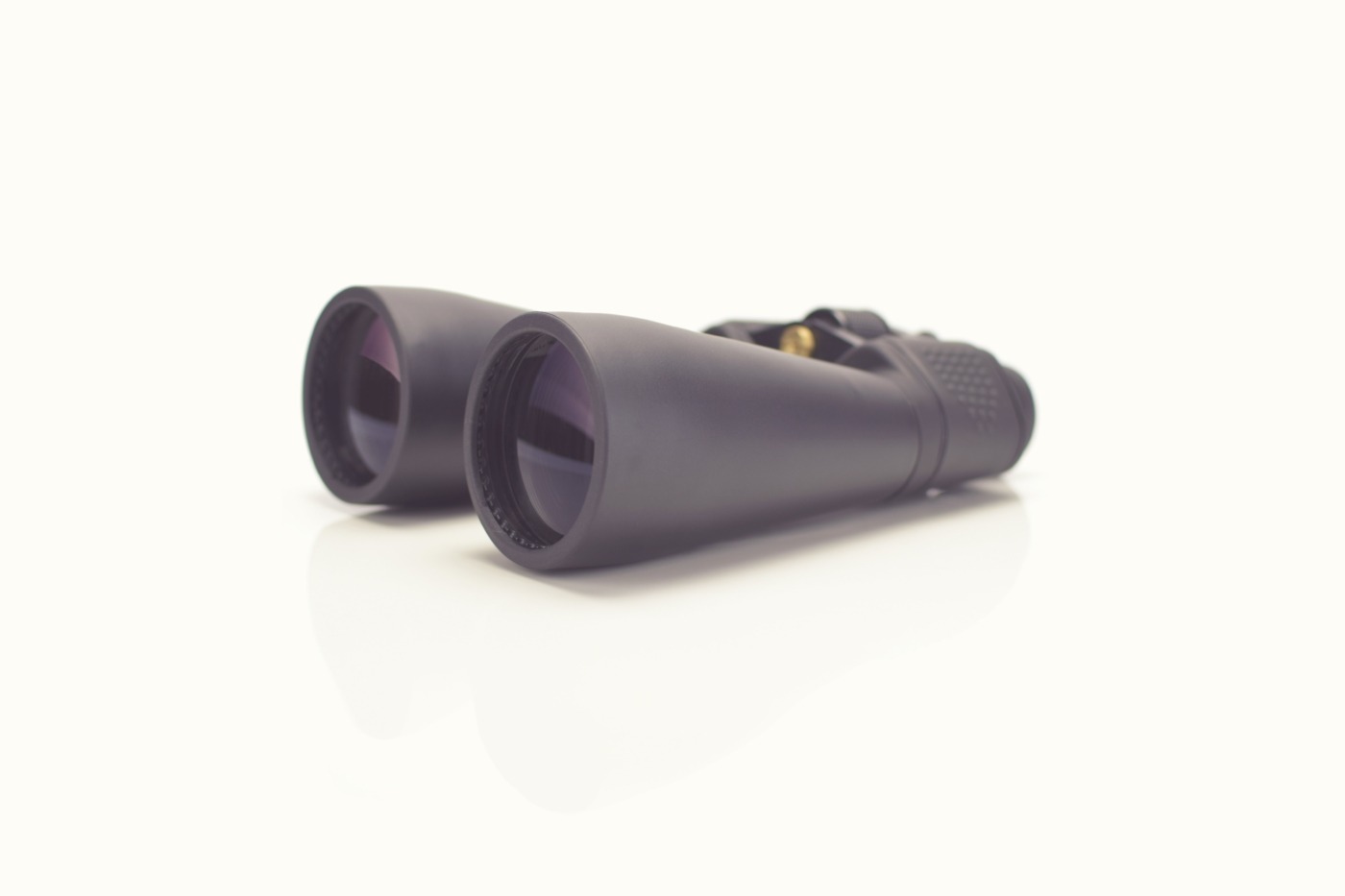 The adage that carrots can help you see in the dark is a phrase that has been spread to encourage healthy eating ever since the second world war.  Although carrots can only improve low-level sight to a base level by replenishing a deficiency in Vitamin A, a collaboration between scientists from China and the US has found a novel way of improving sight in the dark beyond natural capabilities. By injecting nanoparticles in the eyes of mice, they were able to endow the mice with ‘night-vision’ for ten weeks with negligible side effects.

Humans are able to see light in the visible spectrum; the term given to waves of light with wavelengths between roughly 400-700 nanometres, corresponding to the colours violet through to red. We are only able to see this spectrum of light because photoreceptors – called rods and cones – in the retina cannot absorb light outside of the visible range.  This does not mean that light outside the visible spectrum is not useful.  Infrared light (700nm – 1mm) is reflected by a lot of objects and emitted as objects give off heat.  Hence, if the rods and cones in our retinas could absorb infrared light allowing our brain to process the signals, it would be possible to see in the dark without any sources of visible light.

The authors of the research designed nanoparticles that bind to the photoreceptors in the eye and injected them into the eyes of the mice.  The nanoparticles, shortened to the acronym pbUCNPs, act as miniature light transducers, converting the near-infrared light (approximately 980nm) into visible light in the retina, then activating the photoreceptors.  This led to the near infrared light being observed as green visible light (approximately 535nm) by the mice.  Intriguingly, this did not hamper the ability to see visible light alongside infrared.  In a water maze test where the mice had to choose a certain pattern to gain access to another platform, the pbUCNP-injected mice recognised the same pattern in both ranges of light, unlike the mice in the control group.  This highlighted that the injected nanoparticles extended the spectrum of light the mice could see, without interfering with visible light vision.

Mice can see the same portion of the electromagnetic spectrum as humans, so these findings are potentially analogous to the experience for humans.  Importantly the mice did not experience long-lasting side effects, although some experienced clouding of the cornea lasting for two weeks.  However, a similar proportion of cases appeared in a control group injected with a clear solution and so this issue could be blamed upon the injection technique, rather than the nanotechnology.

With the current, clunky night vision technology requiring battery power, the injection of the nanoparticles provides an interesting way of extending our own spectrum of vision for uses in security and the military.  Furthermore, similar technology could be used to tackle colour-blindness by injecting nanoparticles to bind to the rods and cones, such that the previously unattainable wavelengths of light can be seen.  So, rather than relying on eating carrots to improve your eyesight, in the near future nanotechnology could provide the answer to ‘what helps you see in the dark?’.