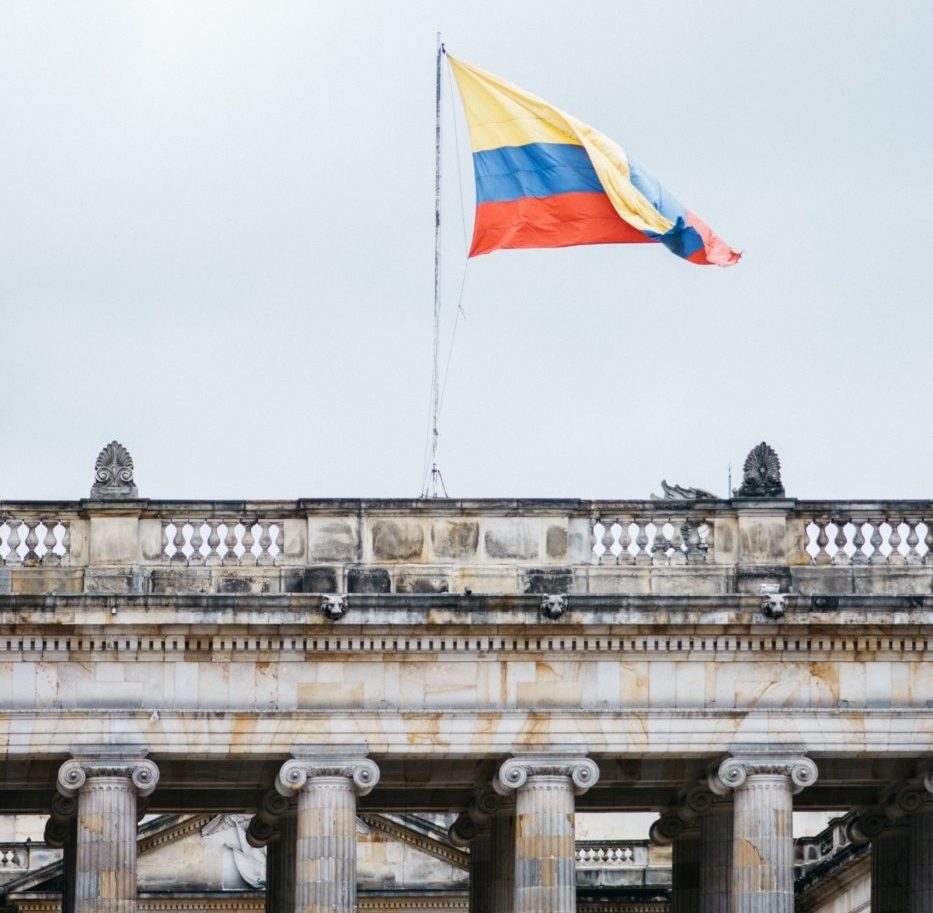 After 52 years, Gabriel García Márquez’s seminal novel One Hundred Years of Solitude is being adapted into a series by Netflix. The streaming giant announced a ten-part series, chronicling the trials and tribulations of the Buendía family across six generations, a move that serves as an indicator of the remarkable pulling power of the platform. The Márquez family have fiercely protected the rights to the novel, believing that visual media can’t quite capture the sprawling intricacies of a work that is considered the definitive Latin American novel.

It is a novel representing the consciousness of a continent, and so adapting such a beloved work comes with an incredible amount of responsibility. Márquez had long expressed concerns that a single film, or even two, would not be able to express the sweep of a novel that spans a century of crisis and conflict in the fictional town of Macondo. He had also expressed fears that the adaptation would not be in Spanish, again removing a vital element of the novel. However, Marquez’s son, Rodrigo García, has allayed fears and claimed that the series will be in Spanish. Praising what he calls a golden age of foreign-language TV, he claims “all that seems to be a problem is no longer a problem.”

Indeed, Netflix has had success with foreign-language productions such as Narcos and Roma. Yet these shows are essentially realistic in nature, whereas the challenge of adaptation here is monumental. A key question is how exactly they are going to transfer the style that permeates the book – that of magical realism – onto the screen. Fundamentally transformative in nature, magical realism upends reality, entwining supposedly magical events with those that are considered factual, leading a reader to question the basic nature of real life.

There are instances where the town suffers a ‘rain’ which results in flowers covering the streets, or collective plagues of insomnia and forgetting. A man called Mauricio Babilonia is followed around by swarms of yellow butterflies, a manifestation of the love of a woman known as Meme. Time itself is cyclical and repetitive, colouring the present in every instance, not just through the repetition of family names but by the appearance and re-appearance of the ghosts of long dead characters. The past suffuses the present, in part an effect of magical realism, but also symbolic of Colombia’s own regressive history and inability to grow. How on earth do you translate that onto a screen?

Besides the problem of transferring over into visual form the strange, uncanny elements of the novel, there remain issues of casting and fidelity. The novel isn’t just seen as emblematic of Colombia and its people, but is revered across Central and South America and viewed as the definitive Latin American novel. For many, it gives a voice to the untold histories of the various regions within the subcontinent. As such, any attempt to recreate it on screen would need to be faithful to the identities which is is seen to represent.

While Netflix has received acclaim for shows such as Narcos, it has caused controversy in Colombia for the actors not getting the distinctive Colombian accent quite right

While Netflix has received acclaim for shows such as Narcos, it has caused controversy in Colombia for the actors not getting the distinctive Colombian accent quite right. This is mainly due to a studio basing its casting process around a generalised concept of Latin American identity, casting actors that fall under the umbrella of ‘Hispanic’ rather than casting those who can faithfully represent the area. Narcos, for example, had Brazilian actor Warner Moura in the role of Escobar, and Mexican actress Paulina Gaitan as his wife. Colombians have a richly diverse heritage, and this deserves to be portrayed accurately on screen, especially considering the work being adapted celebrates it so faithfully.

There is cause for hope, particularly seeing how successful Netflix has been with its foreign-language series’, along with the fact that the series will be supervised by both of Marquez’s sons and set in Colombia. Yet lingering uncertainties remain. Márquez himself spurned a $1 million dollar offer to adapt his book into a film, with his main reason being that he wanted to directly communicate with his readers. He claimed that “by means of the letters I write they can imagine the characters to be as they wish, and not as the borrowed face of an actor.”

Márquez wished for his readers to create their own Macondo, populated with people produced from an imaginative engagement with the words on his page. No matter how good the adaptation is, the way we see One Hundred Years will be irrevocably, perhaps irretrievably, changed.