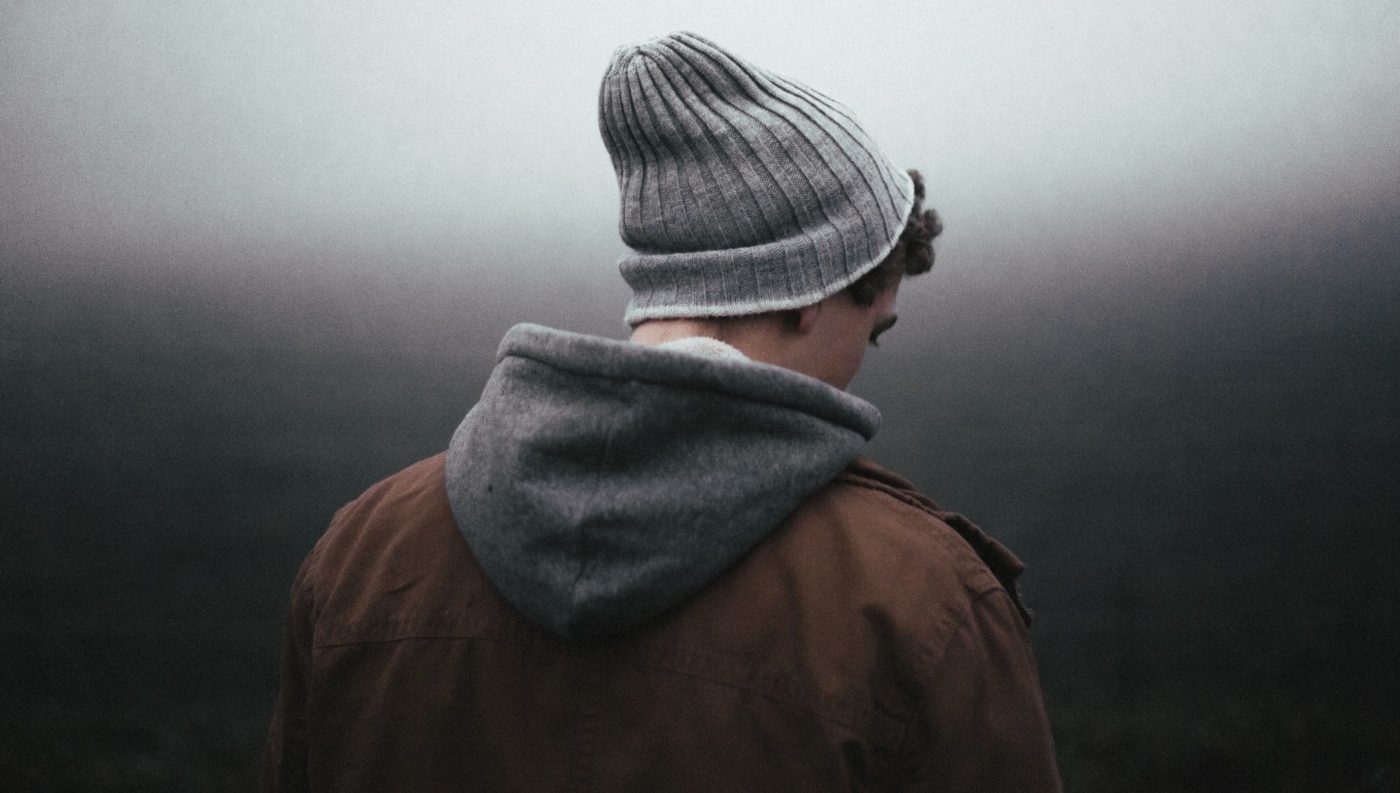 Between 1999 and 2017, the percentage of under-16s experiencing any mental disorders has risen from 11.4% to 13.6%. With over half a million people attending university, the pressure is showing to be dangerous. The Guardian’s 2017 Student Experience Survey revealed that 87% of first year students admit to poor mental health as result of the stress from university and the recent spike in the number of students going missing has been argued to be a reflection of this.

After the tragic suicide of Ben Murray, a 19-year-old English student at the University of Bristol in May 2018, universities’ mental health services have been brought into the spotlight across the country. The rate of suicide in the 12 months ending in July 2017 for higher education students in England and Wales was 4.7 deaths per 100,000 students, which equates to 95 suicides in a year. Moreover, research from YouGov states that one in four university students in the UK experience mental health problems, spurring universities to try and adapt their support services to ensure that individual students’ needs are met.

However, the mental health of students is often ignored or dismissed, with many universities struggling to provide the services students need. The 2018 Student Experience Survey ranks UK universities on a variety of factors, one being student welfare. At the top of the list were Harper Adams, Loughborough, and the University of Chester with the University of Warwick sitting at number 68 out of the 120 universities involved. The university was averaged a 73.1 for its student welfare score showing that students are not entirely satisfied with what is currently on offer.

Students are a particularly vulnerable group when it comes to mental health problems. Father of Ben Murray, James Murray, argues that universities should introduce a scheme that would automatically pull together data such as attendance, assessment records and library access to raise flags when students may be struggling. The increasing number of students going missing from university can be said to be proof that student welfare is indeed in a crisis. One of the biggest issues with students making the transition to university is dealing with newfound independence. Often we want to cut all ties with our parents and deal with our problems as adults, which in results means we often neglect our wellbeing in favour of being self-reliant.

This independent role does not change when seeking wellbeing services. Students such as Murray sought Bristol’s services to help with his mental health but all meetings were kept confidential, something Murray’s father and many members of the public felt should not have happened.

While we maintain that students are independent adults, even adults need support from time-to-time

Currently, Warwick University states that sharing information concerning students’ academic progress, wellbeing and attendance is off limits to parents, family members, or friends. Instead the university states that they “encourage parents and students to keep in regular contact with each other.” This is a common approach for universities across the country as the GDPR regulations restrict the disclosure of an individual’s information to a third party. Rather than restricting the sharing of data, students should be given an option when they first enrol at the university as to whether they would like their personal information to be shared with parents or family in times when their mental health may be poor.

Bristol’s vice-chancellor, Hugh Brady, announced that the university would work actively with parents and preventative services to help students avoid reaching crisis point. In doing so, Brady stated that: “this includes implementing an opt-in contract with our students which would enable contact with nominated emergency contact if we had a major concern about their wellbeing, the new opt-in policy now means students will be asked each year to give consent for the university to also be able to use the emergency contact details in situations which are not ‘life or death,’ but where there are serious concerns about the student’s wellbeing.”

This approach is one that should be compulsory of all universities; while we maintain that students are independent adults, even adults need support from time-to-time.