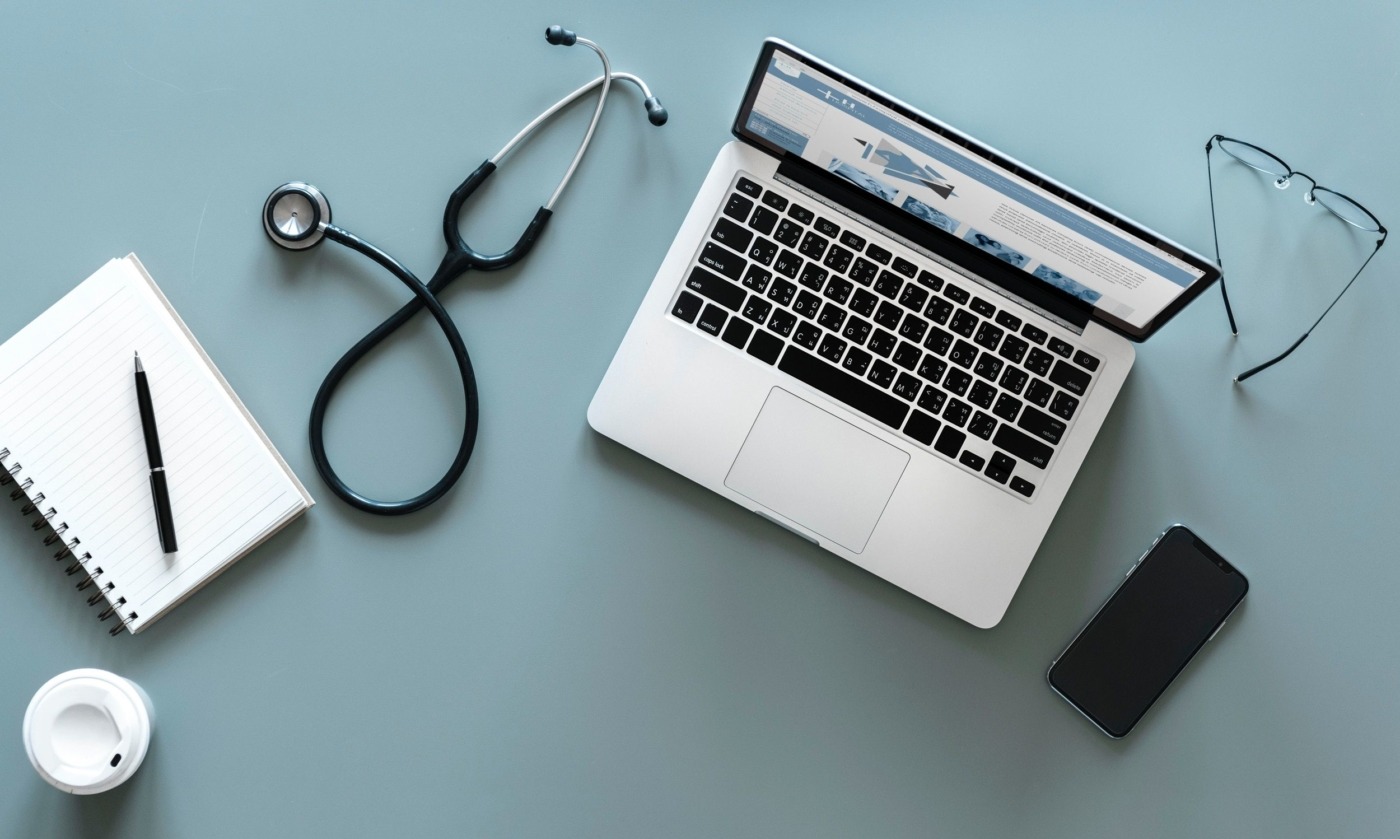 Medicine has always been a coveted yet difficult profession to get into. Just last year, UCAS reported a total of 20,730 applications being made to medical schools during the 2017/2018 application cycle. This signified an 8% increase in such applications compared to previous years. However, even with rising applications, marginalised groups have historically been underrepresented in medical school intakes.

For example, Full Fact, an independent fact-checking charity, found that you were twice as likely to get into the University of Oxford as a white applicant than a black applicant. For entry into medicine, there was a greater disparity. The charity found that only 9% of black students who applied to study medicine at Oxford received an offer, compared to 22% for white students. Looking at figures provided by UCAS, the overall offer rate for black applicants who applied to study at the University of Warwick was 66.5% for the 2017/2018 application cycle, compared to an offer rate of 81.1% for white students.

Similar statistics seem to be pervasive at other medical schools as well. Allie*, a final year medical student studying in England, was one of only three black students in her intake. “Despite the fact that I have personally seen an increase in ethnic minority students at my particular medical school, it’s growing extremely slowly,” she says. Allie details how the first-year intake the following year had approximately ten to fifteen black students, a modest increase from her own year group, but still not representative of the patient population.

Only 9% of black students who applied to study medicine at Oxford received an offer, compared to 22% for white students

The various intake statistics may indicate that higher probability of marginalised groups to fall at the first hurdle: the application stage. Ethnic minorities and working-class groups are more likely to be from areas of lower social mobility and receiving state school education. With lower funding and fewer opportunities for medical work experience, they might find it more difficult to prepare for the application process. This includes coaching for the UKCAT and BMAT, the medical school entrance exams, as well a lack of support and preparation for interviews, compared to their more affluent counterparts.

Some medical schools now offer widening access programmes, which seems to have been a response to the lack of diversity amongst the incoming intake. However, Allie states that even these programmes do not get to the root of the issue. “There are many issues, such as socioeconomic, class and race that can affect someone being able to get a place in medical school and these programmes do not necessarily address these issues.”

However, new issues seem to arise for some BAME students once they’ve entered medical school. Lauren*, a foundation year doctor working in England, detailed multiple incidences of ignorant comments being made to BAME students. “Multiple white students on occasion would ask me and other black students how to ‘speak black’.” Lauren also felt that her year group was quite segregated, something she did not encounter pre-medical school. Allie relays similar sentiments, noting the “massive class divide” that was present in her year group.

Some medical schools now offer widening access programmes, which seems to have been a response to the lack of diversity amongst the incoming intake

Obvious differences were only further exacerbated by the curriculum and the teaching staff. Lauren describes a shortage of ethnic minority lecturers and the lack of teaching around conditions and diseases that disproportionately affect ethnic minorities. “Conditions that are more likely to affect ethnic minorities are glossed over. For example, when we learn about skin conditions, the examples that are offered are always on white skin and we never learn about how the disease may present on someone who is a person of colour.” Socially, Allie felt that events put on by the medical society of her medical school would often exclude certain groups. For example, many of the socials revolved around drinking and only one event per year did not, meaning many Muslim students were not able to participate socially.

So what, if anything, can be done to address the multitude of issues that arise at medical school? Allie suggests diversity and sensitivity training to medical students. Lauren however disagrees, instead believing that medical schools need to address racism head-on. She recalls an incident that took place at her medical school a few years ago. A drama performance was put on by a group of medical students to raise money for charity. The performance contained material that made light of the migrant crisis and also featured an offensive caricature of a black woman. The director of the medical school eventually reprimanded the writers after complaints from students and the writers removed the offensive material. “It could have been a teachable moment and a wider discussion could’ve been had about why the material was offensive. Instead, a half-apology was made and the issue was brushed under the carpet. One of the writers actually confronted one of the students that complained and said that the performance couldn’t have been racist because racism didn’t exist anymore.”  Lauren believes that instead, an open forum should be available to BAME students to discuss their grievances and give them an opportunity to speak up.

These issues only further seem to inform the experiences of BAME students once they enter the workforce as junior doctors. Fewer black consultants are present in hospitals in comparison to Asian and white consultants. Lauren still feels that the same sense of segregation has carried on into her foundation training. “[working as a doctor] has opened my eyes to the racism within the NHS culture towards me as a doctor as well those around me including nurses and patients.” Many doctors have taken to social media platforms to detail the incidences of white patients refusing to be seen by them due to the colour of their skin. If anything, Lauren feels that some ethnic doctors are staying quiet on racial issues, or even perpetuating them, in an attempt to fit in. She details occurrences where both Asian and white doctors have joked about ‘Mrs Bibi Syndrome’ a made-up syndrome that is ascribed typically to South Asian women who are thought to be exaggerating their health issues.

Whilst the realities of being a BAME medical student or doctor are challenging, the only way that real systemic change and a shift in the NHS culture can occur is if medical schools invest in diversifying their student population to accurately reflect the patient population that they will one day be treating. A study published in the Journal of the National Medical Association found that diversity in the workplace actually improved the quality of patient care. “Socioeconomic status, race and class all feed into the health of patients and the patients that need medical attention the most tend to be the most vulnerable and poorest. It would only better serve them if the intake of medical students reflected different backgrounds,” says Allie.