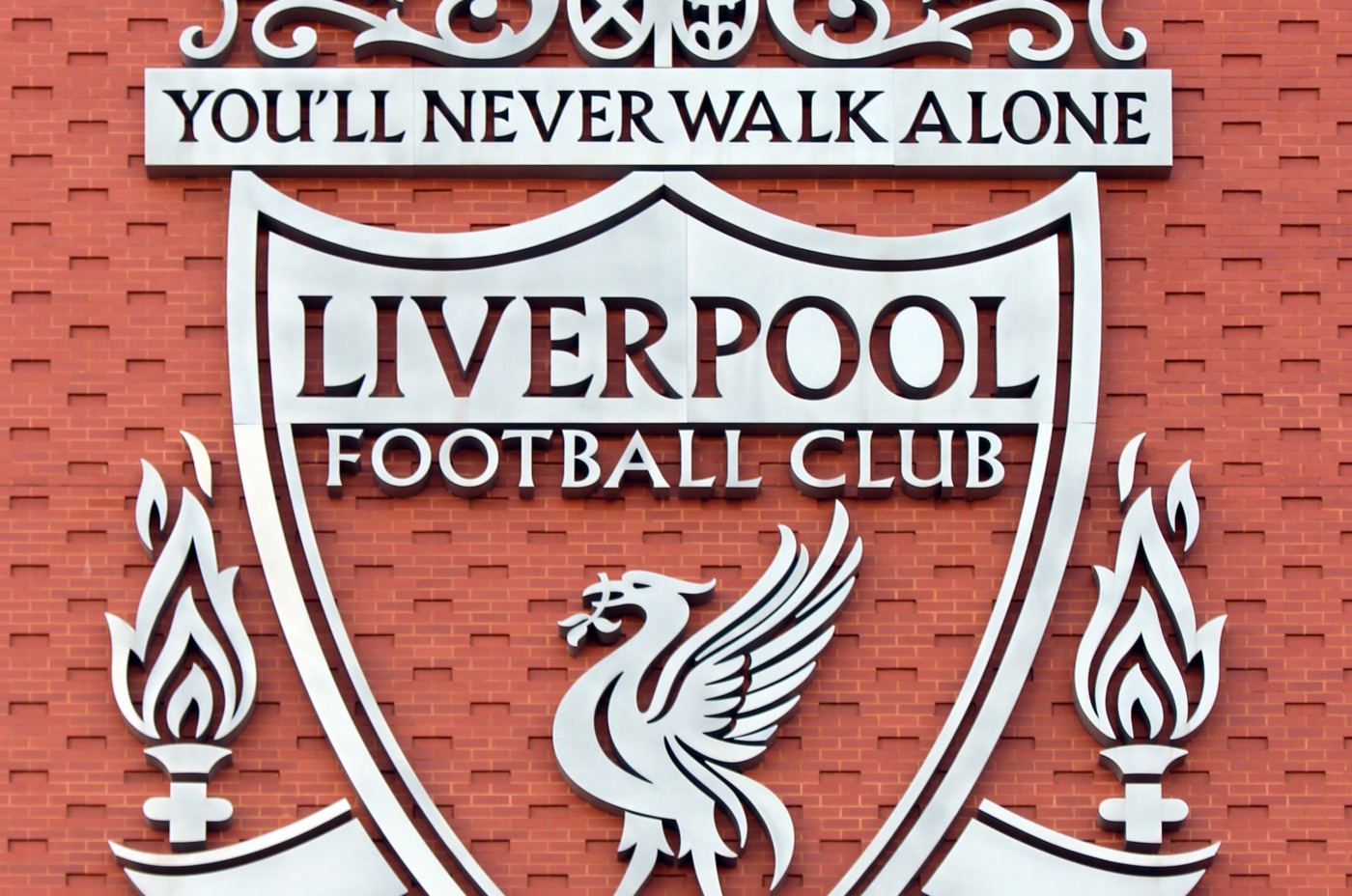 The performance of champions? Barely. Liverpool’s display against relegation-strugglers Fulham has come under heavy scrutiny, as they scraped past the Cottagers with a 2-1 win in their last game before the international break. Sadio Mané’s first-half goal put Liverpool ahead at the interval, with The Reds generating most of the chances in the first half. However, poor finishing, particularly from star-man Mohamed Salah, threatened to allow Fulham back into the game.

In the 74thminute, these fears were realised. A sliced clearance from vice-captain James Milner looped dangerously towards the Liverpool penalty area. Virgil van Dijk looked to his goalkeeper, Alisson, to clear Milner’s mistake but a miscommunication allowed ex-Reds forward Ryan Babel to tap home calmly with van Dijk trudging away in despair. Failure to find a winner risked the Reds falling even further behind Manchester City in the title race.

Fortunately for them, Liverpool’s panic was short-lived. Milner atoned for his earlier error with a pinged cross-field pass to Mohamed Salah, who collected the ball with a fine piece of close control. Salah then dinked the ball towards Sadio Mane, only for Fulham ‘keeper Rico to intercept. However, Rico’s handling was poor: he parried the ball back into the six-yard box, prompting him to haul Mane to the floor. Referee Craig Pawson pointed the spot, enabling James Milner to calmly dispatch the penalty and claim the win for Liverpool, sending them top of the league for the international break.

Speaking after the match, Liverpool manager Jurgen Klopp stated: “Football is sometimes like this; now we got a penalty and we say we didn’t panic. I didn’t see us panic, that’s right – I liked how we reacted.” Liverpool’s league away form has come under a lot of scrutinies with, prior to visiting Craven Cottage, only one win in five away games. This ground-out victory in London, coupled with their exceptional performance away to Bundesliga leaders Bayern Munich in the Champions League, could well signify a rejuvenation in Liverpool’s mentality, with the side able to replicate their Anfield performances on the road. However, this performance was still symptomatic of a wasteful Liverpool side: realistically, Fulham should have been put to bed in the first half. The lack of attacking potency was epitomised in the poor quality of Trent Alexander-Arnold’s wasteful corners, most of which failed to clear the first man.

Salah has been widely praised for his team play, with Klopp labelling him “the best player on the pitch”

Concerns will also be raised with regards to the misfiring Mohamed Salah. The Egyptian has failed to score in his last seven games: the longest barren spell he’s experienced in a Liverpool shirt. Fortunately, the fine goalscoring form of Sadio Mane, who has 10 goals in his last 12 games, has largely compensated for the Egyptian’s impotence. Furthermore, Salah has been widely praised for his team play, with Klopp labelling him “the best player on the pitch,” against Burnley, despite him shooting blanks.

To the concern of supporters, Liverpool does appear to be limping. The offensively-clinical and defensively-solid form we saw at the start of the season hasn’t quite been maintained as the season’s progressed. There is no doubt that this Liverpool team has the quality to capitalise on a potential Manchester City slip-up, but the question of fatigue must be posed; Liverpool are fighting for both European and domestic titles with a significantly thinner squad than the Sky Blues.

Yet to label this season as a “failure” for Liverpool, should they fail to win the title, would undermine the magnificent work Jurgen Klopp has accomplished. Even with seven games left to play, this Liverpool side has amassed more points this season than they have in 8 of their last 10 seasons, with 76 points in 2016/17 and 84 points in 13/14 being the only superior returns.

For Liverpool fans, it is time to abandon the now-or-never approach applied to previous failed title charges. In the event of Liverpool falling short once more, this squad is young and hungry enough to regroup and compete at the highest level for many seasons to come. With a bit of luck, Liverpool can take the title back to Merseyside this May but they’ll need to kick themselves back into gear to do so.