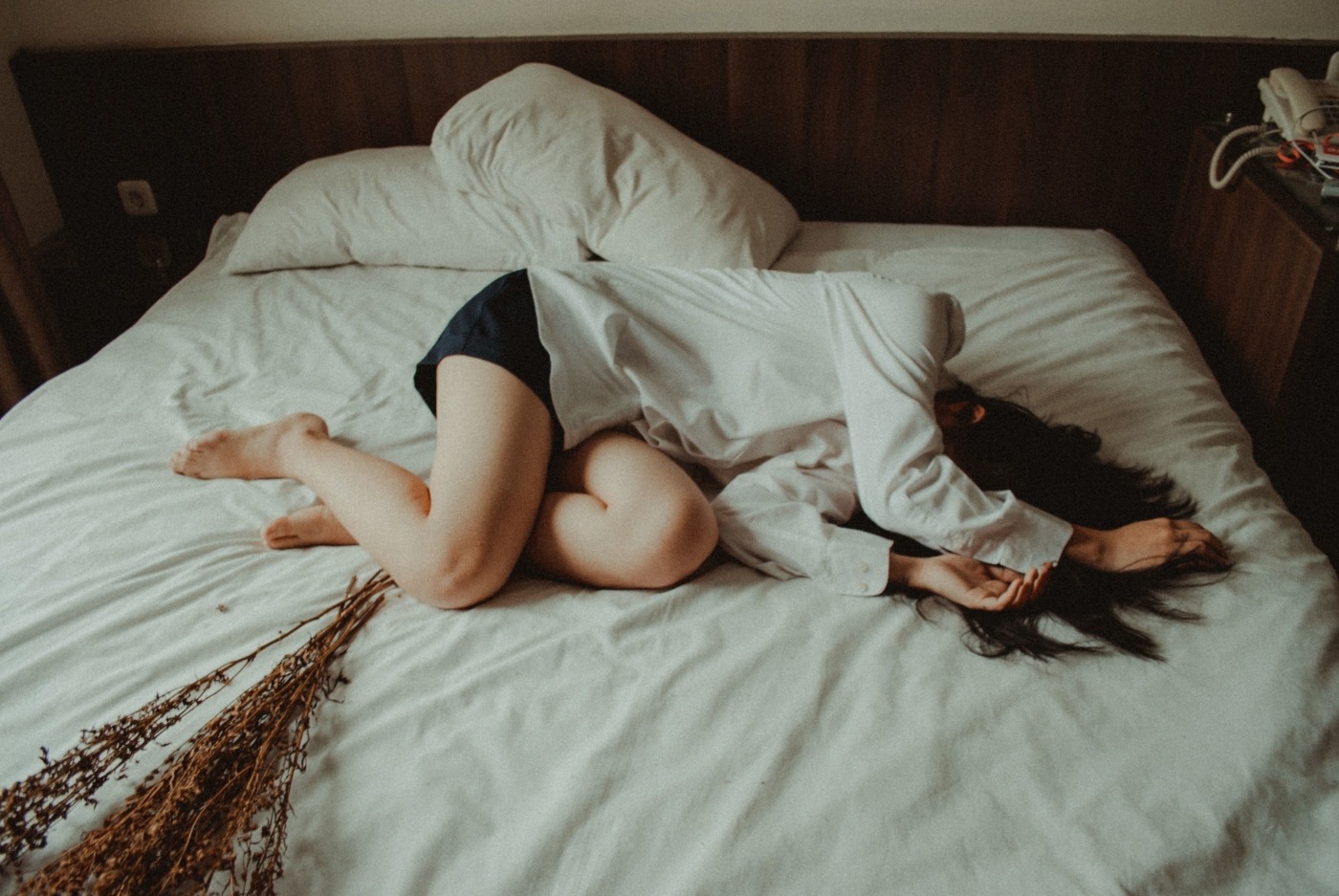 Want to learn a new language? Sleep on it.

The old adage of ‘sleep on it’—‘it’ being a problem in need of a solution—may also apply to the problem of foreign language learning. One of the most exciting hypotheses about the functions of sleep, besides its alluring restorative qualities, is that it offers a major contribution to memory. A number of studies present substantive evidence supporting the role of sleep in sleep-dependent memory processing and have applied this to the field of foreign language learning. Research published in Cereb Cortex studied the enhancement of vocabulary learning by exposing participants to target words during non-rapid eye movement (nonREM) sleep, investigating hypnopaedia, or learning while asleep. However, the use of ‘verbal cueing’ places restricted conditions on the success of the language learning sleeping spell: the independent participant group’s triumphs were due to the exposure to the verbal cues prior to entering the nonREM sleep cycle. The study tested whether verbal cueing during sleep can improve vocabulary learning of Dutch words in German participants, based on the premise that reactivating memories during sleep by re-exposure to associated memory cues improves memory consolidation. The participants of the study were 60 German-speaking students who were exposed to new Dutch vocabulary items. Half of the participants were allowed to enter the nonREM cycle, with the words played to them, while the control group was kept awake to listen to the words. The results showed that the sleeping participants were much better at recalling the new vocabulary, indicating that listening to newly-learned foreign vocabulary while sleeping helps solidify memorisation. However, the researchers noted that the control group was potentially flawed in that sleep deprivation and active language engagement may have affected their performance. Moreover, the researchers conducted EEG recordings of the sleeping participants to track neural activity during nonREM sleep, supplemented by learning cues. The data revealed that this passive state of learning overlapped with the appearance of theta-related brain waves—a striking result as this brain wave state is particularly associated with heightened learning, or successful ‘encoding’, during wakefulness.

The results showed that the sleeping participants were much better at recalling the new vocabulary, indicating that listening to newly-learned foreign vocabulary while sleeping helps solidify memorisation. However, the researchers noted that the control group was potentially flawed

More recent research published in Current Biology expanded on the above study and tested out the hypothesis that the initial processing of new information should be feasible during sleep and last into wakefulness. The study revealed that memory formation does not require consciousness. However, successful sleep-learning is centred around the brain cell’s active states. This most recent study challenges current theories on the relationship between sleep and memory and is an ongoing topic of research. Memory development is generally divided into four stages: acquisition, consolidation, recall and reconsolidation. Another study primarily focused on the effects of sleep on the post-encoding stabilization and enhancement phases of memory consolidation. However, the significance of sleep has been implicated in all stages of memory development, including processes of memory association, translocation, reconsolidation and even active erasure of memories. A further study from the University of Chicago showed that participants learned a new mapping from complex acoustical patterns to pre-existing linguistic categories, which is generalised to new stimuli. The study found two distinct effects of sleep on learning. It aids in consolidating memories, protecting them from subsequent decay, and appears to restore existing memories. Thus, sleep can strengthen relevant word associations as well as weakening irrelevant associations, thereby improving access to relevant memories presumably by an interaction between partially retained memories of words and mappings that resulted from learning the word set.

Previous studies have established correlations between efficient language learning and quality sleep, simply reiterating the importance of a snooze for any mentally-taxing task. Whether or not language learning in your sleep is possible, there is no denying the benefits of sleep on memory consolidation. The best language learning results are presumably achieved by a well-balanced interplay between the active and passive states of learning, as reviewing a word or phrase during sleep can ease the memorization process and help consolidate learning in an active awake state. Any extra form of target language exposure, particularly in our most relaxed state, seems like an intriguing, albeit somewhat utopian, idea. 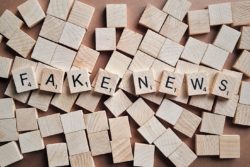