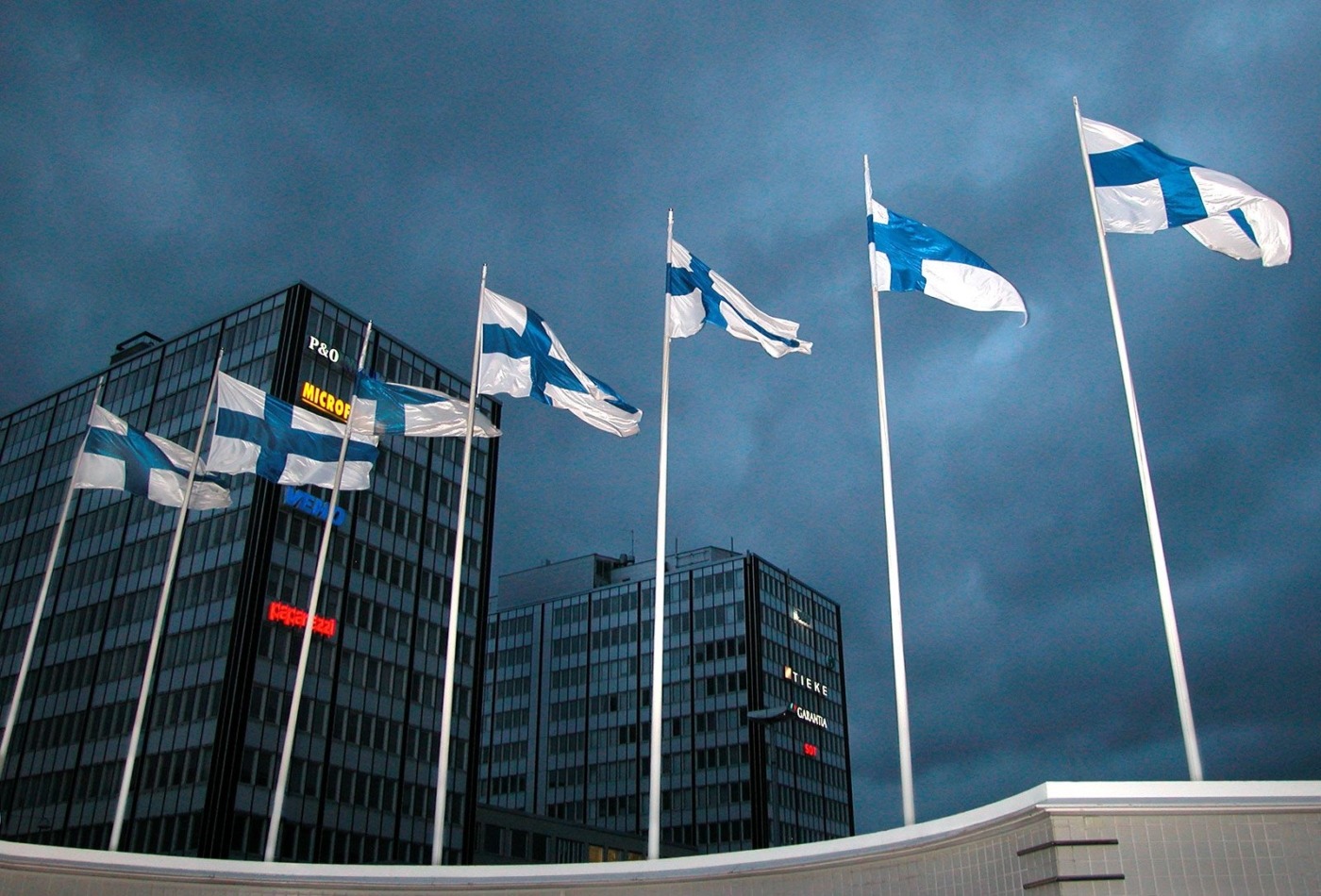 Finland, free money and the pursuit of happiness

The universal basic income (UBI) scheme in Finland has come to an end, and news outlets have, more often than not, placed more emphasis on the fact that people remained unemployed, rather than the fact that they were happier, less stressed, and more optimistic about their future. It has been criticised as a ‘failure’, and proof that basic income schemes don’t work. Before we begin jumping to such conclusions, let’s see what the data really says, and understand what UBI does in the greater scheme of things.

Before we begin to place a lot of store on the surveys from which most of the data has been derived, let’s look at the response rates of the survey. The total number of people reached from the treatment group (the group that was receiving the basic income) was a grand total of 586. Bear in mind, these are the people from whom the happiness and stress levels data was taken. Perhaps we should take these results with a pinch of salt.

Most newspapers have clung to the fact that there was no effect on unemployment … but have either ignored, or included as afterthoughts, the increase in happiness

What we can do is rely upon the hard data from 2017, which shows two things of significance. Firstly, there’s the fact that there was no effect on unemployment, which is the fact that has been highlighted by news outlets. But there is a positive outcome hidden in the data as well; the sickness allowance taken by the treatment group, was, on average, €121, while that taken by the control group was €216.  The sickness allowance is actually quite a useful proxy for the average health of those receiving the basic income, which also gives reflections on the stress levels and the overall happiness and lends some credibility to the survey results. The survey’s major results were that the people in the treatment group had higher happiness levels, lower stress levels, and better outlooks about their future.

Most newspapers have clung to the fact that there was no effect on unemployment, despite higher spending by the government, but have either ignored, or included as afterthoughts, the increase in happiness. Now, those who didn’t know better would simply say, “Free money? Of course anyone would be happier with that!” But it’s a bit more complicated than that.

When a UBI scheme is complemented with a progressive taxation system, it basically means that some people are receiving a net income from the government (those who have to pay a tax lesser than the basic income) and those who are paying a net tax (those who pay a tax greater than the basic income). So, although in gross terms, everyone is receiving an income from the government, in net terms (effectively), only those who need it are getting the income. Now, the level of the UBI will basically determine the number of people receiving the UBI, and therefore the changes in the incentives that it will cause. In effect, though, it will mean that there is a safety net for those in the bottom end of society, and can be kept afloat.

It seems that, as a society, by focusing so much on the means to gain happiness – such as unemployment and income – have forgotten that the end, happiness, is what we were after in the beginning

But this is all in theory. The Finnish UBI scheme, once all the data has come in in 2020, will be able to tell us a little about the sort of impact it has on the people’s behaviour. But any statistician worth their salt will tell you that 2,000 as a sample size isn’t great. Also, the Finnish UBI experiment only targeted members of the bottom end of society, so only reflected results from them. Therefore, it cannot capture the overall effect of a basic income on society. Thus we can’t conclude too much from it in terms of its effects on unemployment and happiness. We also have no way of telling whether governments will be able to balance their budgets with a full-scale UBI scheme. Estimates exist, but they vary, linked with the inherent biases and policy preferences of the authors.

A universal basic income, however, may just fit in with our future. With an increase in the mechanisation of tasks, there may be fewer jobs for low-skilled labour workers. Furthermore, the fact that a UBI scheme involves less bureaucracy compared to the current welfare models might tilt the scales in favour of UBI.

One final reflection from all of this. One of the things that I did conclude from the Finnish UBI scheme didn’t actually come from the data, but from the reaction to its so-called failure. Forget the imperfections of the survey and the experiment for a moment. The headlines underline that we as a society tend to value metrics like unemployment much more than happiness. It seems that, as a society, by focusing so much on the means to gain happiness – such as unemployment and income – have forgotten that the end, happiness, is what we were after in the beginning. We lost our aims in the process, and have come to think of the process as the aim. So let’s take a moment to realign our goals. We already do it on an individual basis. Let’s make sure our governments do the same.