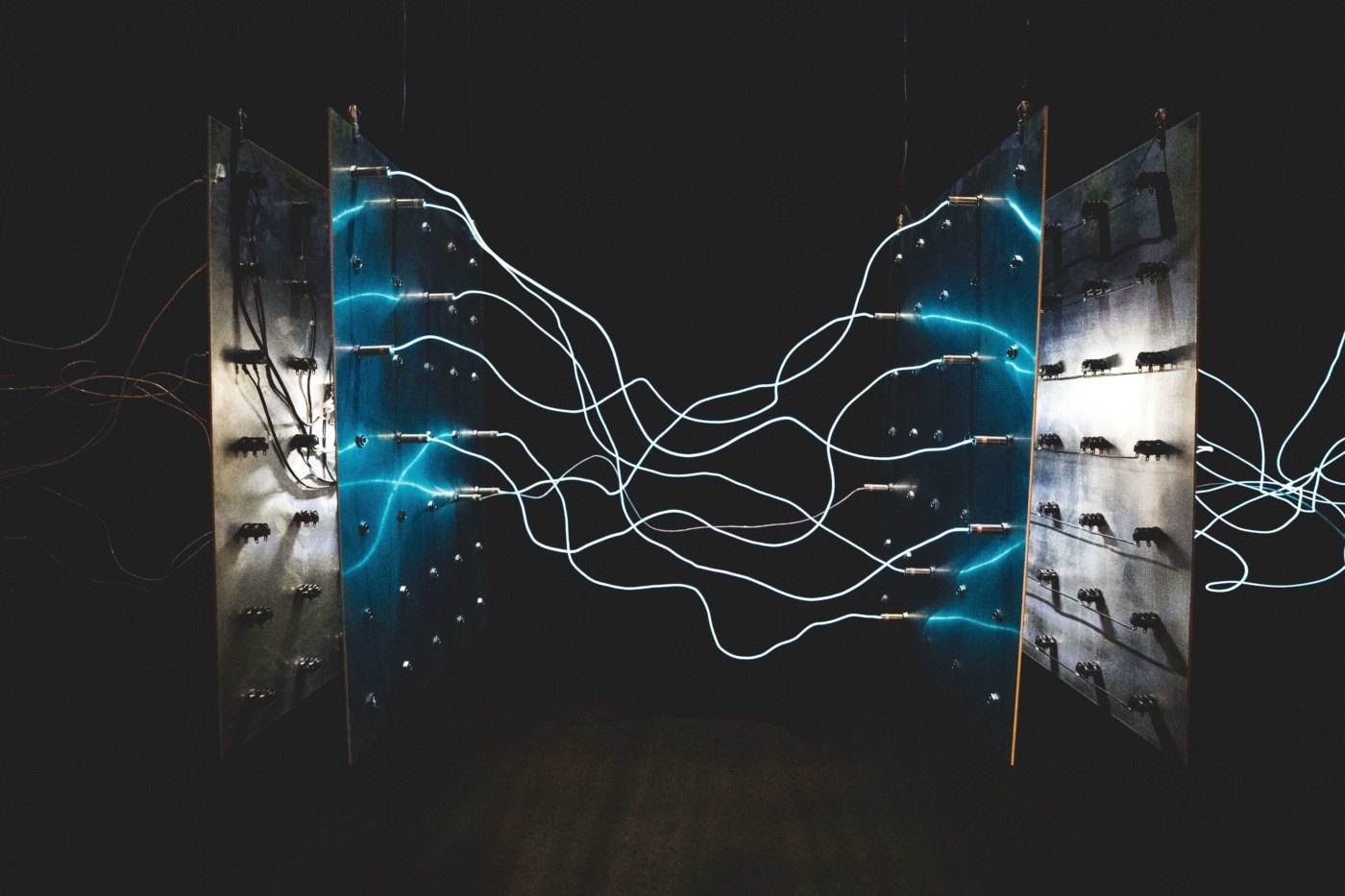 One in six people in the UK report experiencing a common mental health condition such as anxiety or depression each week. Globally, depression rates are increasing every year, however a third of diagnosed patients do not respond well to current treatments, or the treatment simply does nnot work. With the history of electroconvulsion therapy used to treat depression, could electrode implants be the cure we have been waiting for?

Depression is a clinical state of persistent sadness and low mood which can result in loss of interest in activities and difficulty sleeping. Depression may last anywhere from two weeks to a number of months. In 1917, Sigmund Freud proposed that depression was due to biological factors, and suggested that the condition could be linked to loss of or rejection by a parent. Since then, the theory most commonly associated with depression is that of a chemical imbalance in the brain. There have been suggestions that low levels of the hormone serotonin, which is associated with wellbeing and happiness, are the cause of depression. However, whether low serotonin levels are the direct cause of depression or a result of the condition cannot be distinguished. But recently, scientists at the University of California in San Francisco used advanced brain imaging to reveal that depression is actually a neuronal disorder and believe they are one step closer to finding a cure.

In 1917, Sigmund Freud proposed that depression was due to biological factors, and suggested that the condition could be linked to loss of or rejection by a parent

This comes after a team of scientists connected electrodes to the outer layer of an epileptic patient’s brain and kicked off tiny electrical earthquakes in different areas of it. While most of the electrical impulses went unnoticed by the patient, one targeting the area behind her eyes made her feel “calmer in [her] nerves.” Epilepsy is a neurological condition in which patients experience seizures, which are sudden bursts of activity in the brain. Individuals with epilepsy have a one in three chance of developing depression, highlighting the link between the two. After recreating the tiny electrical earthquakes in the brains of other patients and seeing similar responses, the researchers feel they are one step closer to their ultimate goal of creating a device which can be implanted into the brains of severely depressed people to detect a period of crisis, and zap the brain out of it before it takes place.
Seven patients spent time in the hospital with electrodes monitoring their brain activity, as their emotions naturally changed. Every so often, the participants would answer mood-related questions on a tablet computer so that researchers could measure when the patients shifted between emotions. Then Maryam Shanechi, neural engineer at the University of Southern California in Los Angeles, and her colleagues matched the brain activity data to the moods using an algorithm they developed. Their data revealed that the orbitofrontal cortex played a significant role in each patient’s mood, and thus may be a good target to tap into the network of changing emotions.

While this is far from becoming a clinical reality, this project is “fundamental, pioneering, discovery neuroscience,” says Mark George, neurologist and psychiatrist at the Medical University of South Carolina. Cognitive neuroscientist Kevin LaBar explained that “emotions are more widespread that we thought.” With his team at Duke University, LaBar used Magnetic Resonance Imaging (MRI) scans to identify signatures of certain emotions throughtout the brain as people were feeling them. MRI scnas, which use strong magnetic fields and radio waves to produce images of the body, can show the regions of the brain linked to certain emotions. However, MRI scans can only provide low resolution images despite providing access to the whole brain. Electrode implants, like the ones used by Shanechi’s team, on the other hand, provide more detailed recordings of areas of the brain. These not only enable activities of the brain to be better understood, but can also tweak activities in the brain, such as making patients feel calmer or happier.

Electrode implants, like the ones used by Shanechi’s team, on the other hand, provide more detailed recordings of areas of the brain

Scientists and medical professionals have been using electricity to tackle depression for decades, with electroconvulsive therapy being used for the first time in the 1930s, but this modern form of therapy could see its future as the go-to treatment for severe depression that hasn’t responded to other forms of intervention. Currently, the favourite in the race to find a brain stimulation method for depression is transcranial direct current stimulation. This method involves electrodes that sit on the surface of the scalp, and is currently under study.