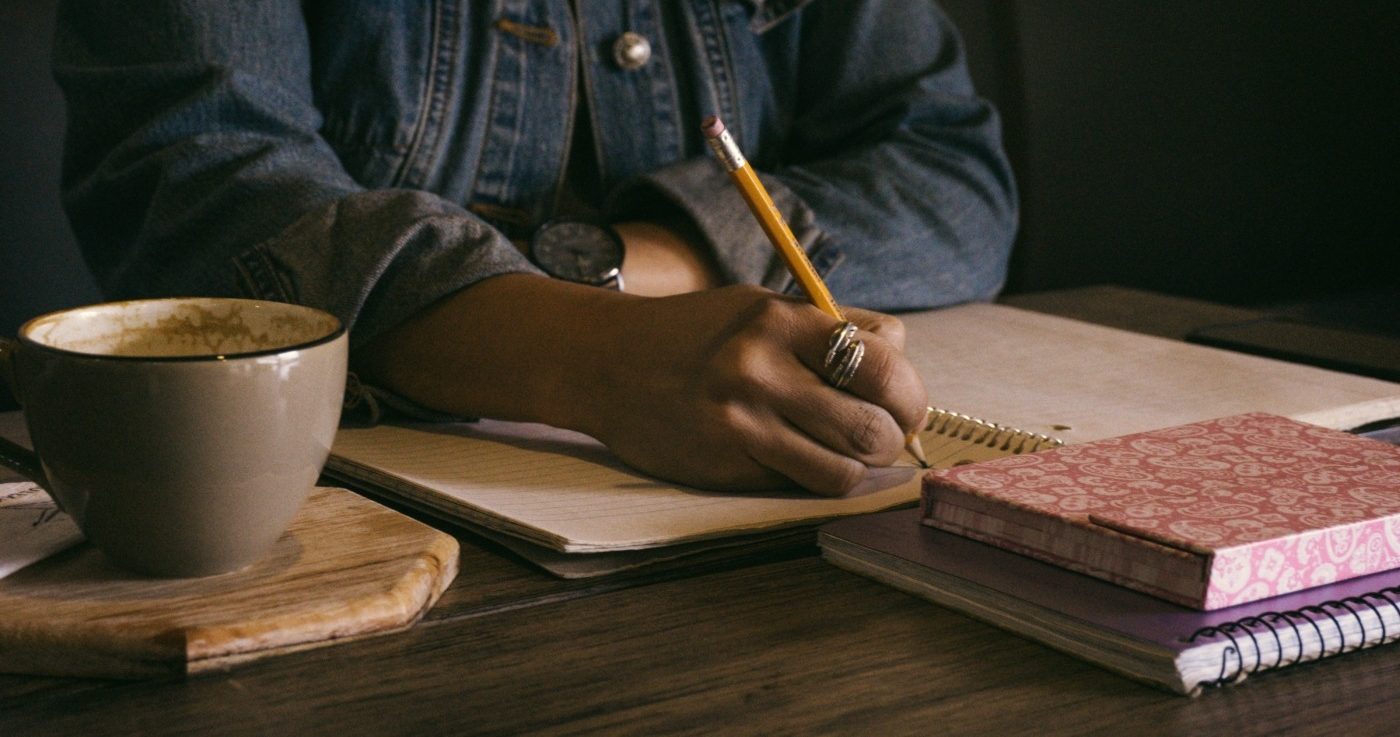 How free are writers to tell other cultures’ stories?

Should there be limits on what a writer is allowed to cover in their work, or do they have a “duty to be free”, as Zadie Smith claimed at the recent Hay Cartagena festival in Columbia? Should a straight, white, male author in Britain be allowed to write the story of a homosexual woman of colour in Saudi Arabia, for example? Indeed, should anyone be able to write about anyone or anything without having had direct personal experience of it, in case they stereotype, misrepresent or just simply get it wrong?

Identity politics can be incredibly problematic and leads people to overstate or prioritise certain aspects of themselves over another. Intersectionality complicates things further. Identity politics, if we are not careful, could lead to the segmentation and segregation of societies if we continue to section off and claim certain voices for only ‘us’ and not ‘them’. Something has to be done, but how is this possible in a world that is still shaped by gross global inequalities and power structures?

Acclaimed author Zadie Smith spoke in favour of writers having license to write any experience and ‘category’ of people because accusations of cultural appropriation assumes “the possibility of total knowledge of humans. The only thing that identifies people in their entirety is their name: I’m a Zadie.” This of course makes total sense. Not every black, or Asian, person has the same experience of life. There is diversity within communities.

Believing myself to be ‘woke’, I would unwittingly exoticise ‘my culture’ in a way that is just as problematic as a white writer doing so

As a third-generation British Indian female, I cannot claim to be representative of all third-generation British Indian females because we have had different lives. There is no universal experience uniting us. Any that does exist is an imagined one – socially constructed. My account would be subjective and personal, and anyone would have the right to say that my work doesn’t apply to their ‘truth’.

Believing myself to be ‘woke’, I would unwittingly exoticise ‘my culture’ in a way that is just as problematic as a white writer doing so. Identity is performative, nobody holds authority over a particular identity or culture. It is constantly changing and in flux. So how can it be possible for any artist to have more intrinsic right than another to tell someone’s story? Literature would not be possible if we were to take this statement to its logical conclusion. There could only be one character in your book: yourself.

As many writers have said, if the literature is well-written, then that’s all that matters. If well-researched, and done respectfully, we cannot enforce boundaries. This would be the simple solution, if only a power dynamic and imbalance did not exist. Empire, racism, patriarchy, heteronormativity, the discounting of disabled people’s experiences, are real and shape the lives of many people for the benefit of the few. Exempting yourself and feeling yourself to be above such narratives can only come from privilege.

These are the voices that are prioritised, which means that we don’t get to hear alternative perspectives over all the noise

Writing – and reading – never has and never will be just about producing good literature (although that’s a pretty fundamental starting point). Literature has a social purpose: it actively reflects and shapes the reality in which we live. So the point also needs to be made for representation. When white, male writers have dominated the field for centuries, is it right that they should be allowed to continue appropriating non-white voices and speak for entire communities, defining what they are like once again? Is it not time to let the ‘subaltern’ speak, for themselves and on their own terms? We must remember that the publishing industry is still predominantly white and, to overlook the fact that this inescapably shapes the writing we get to read, would be a fantasy.

I have grown up in the so-called ‘Western World’ or ‘Global North’, where there are cultural narratives and assumptions we have inherited and would never think to question. That we live in a democratic, liberal world where science, capitalism and increasing secularism have the upper hand. That individualism is dominant. And so on. These are the voices that are prioritised, which means that we don’t get to hear alternative perspectives over all the noise. These are our norms, but not the norms of the whole world, and we must try not to write them onto another culture, we must work from within their own web of norms to see what would be possible in their world.

Writers should not be frightened into only writing what they know out of a fear of attack, because we need a diversity of stories

In Anne Fadiman’s The Spirit Catches You and You Fall Down (1997) she depicts the misunderstanding between a Vietnamese refugee family and American doctors that led to disaster for their epileptic daughter Lia. As hard and commendably she tried to get inside the world of a family that believes in spirits, her American trust in the truth of science still conditioned her work.

Writers should not be frightened into only writing what they know out of a fear of attack, because we need a diversity of stories. But when you write from the inside of the community you represent, you are more likely to write a complex human story that avoids straying into generalisation and stereotyping.

Artists ought not be limited, but, as novelist Kamila Shamsie wrote in The Guardian, “if you (do) start with an attitude that fails to understand that there are very powerful reasons for people to dispute your right to tell a story – reasons that stem from historical, political or social imbalances, you’ve already failed to understand the place and people who you purport to want to write about.” This would not be good literature. It will only make their own writing better if they acknowledge that ‘other’ communities are so complex that they cannot dream to paint it all in a single novel. Of course writers have the absolute right to write, but it is imperative that they attempt to do it well; to write subtly, in a nuanced and respectful way. Writers need to have their work checked and critiqued, and take concerns on board, engage with them, and improve.