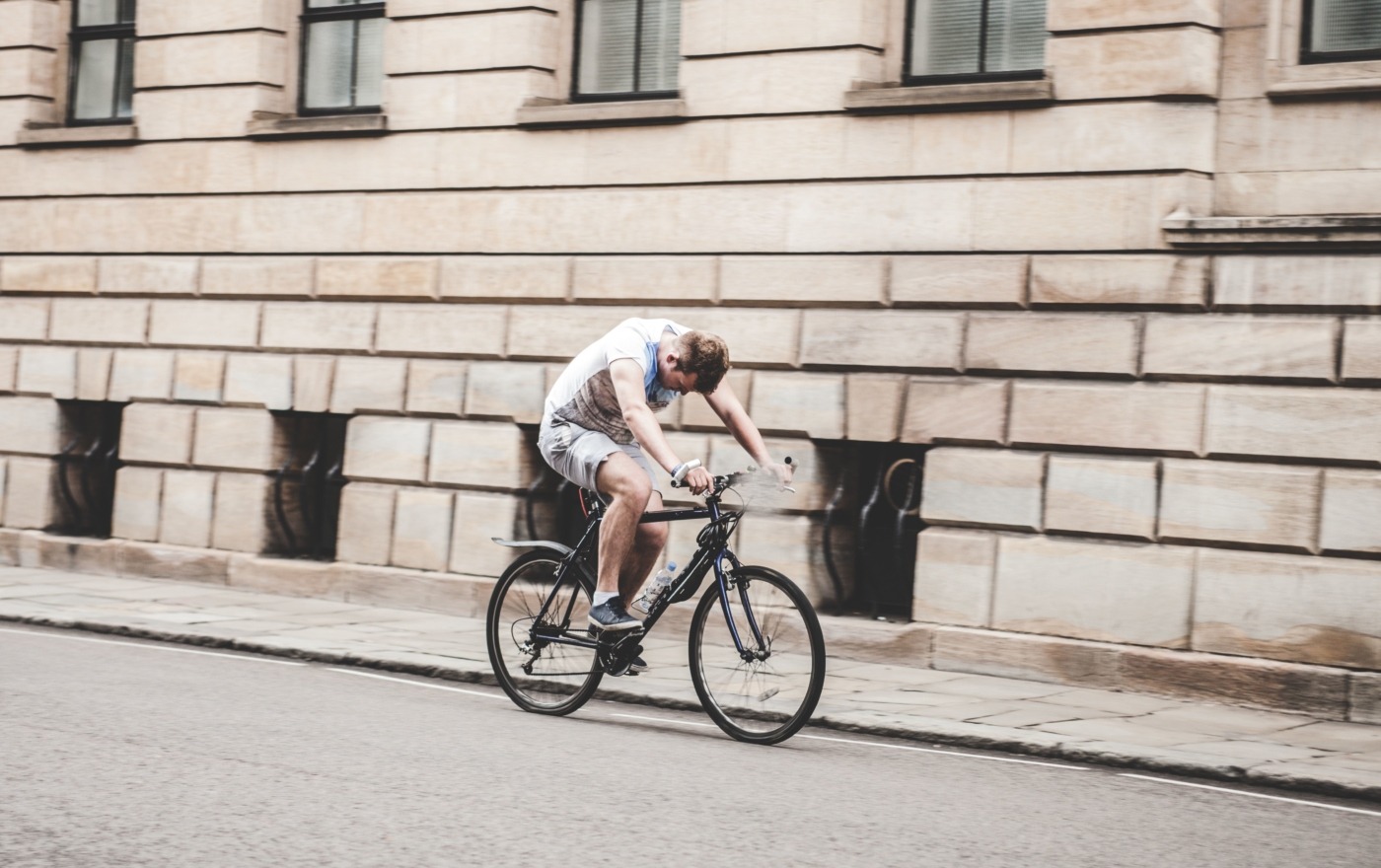 Exercise is an excellent way of staying healthy, maintaining a good fitness level, and relieving stress, be it at the competitive level or just going for a brisk walk around campus to visit some ducks.
Cycling has always been considered one of the most effective sports for maintaining a good overall level of fitness, surpassed only by swimming. Despite this, recent research from a Norwegian institute has claimed that the discipline could be bad for your bones, with cyclists having a lower bone density in comparison to other athletes.

The low impact nature of cycling and British success over the previous years has led to it becoming one of the more popular sports in the UK, with flocks of hardcore cyclists and casual riders alike taking to the roads on weekends. Fitness enthusiasts may opt for cycling or swimming over running to protect their bones and joints, but are in fact increasing the risk of a fracture rather than looking after them.

The study, which looked at top cyclists and middle-distance runners, measured the bone density of 21 runners (11 females and 10 males) and compared them to the densities of 19 cyclists, (seven females and 12 males). In all cases, the bone densities of the cyclists were lower than that of the runners, particularly in the lumbar region of the spine. 10 of the 19 cyclists were actually classified as having a low bone density, while every runner, regardless of whether they were male or female, had a normal bone density.

The low impact nature of cycling and British success over the previous years has led to it becoming one of the more popular sports in the UK, with flocks of hardcore cyclists and casual riders alike taking to the roads on weekends

Oddbjørn Klomsten Andersen of the Norwegian School of Sports Sciences, one of the lead researchers in this study, compared the skeleton to a “slow adapting muscle, it adapts to the strain you put on it. Running, jumping, changing direction – all of that sends signals to the bone.” Having a low bone density puts you more at risk of fractures, and under more extreme circumstances can cause osteoporosis.

Osteoporosis affects over 3 million people in the UK, with half a million patients receiving hospital treatment for fragility fractures every year, amounting to quite a large economic burden. It is a condition that is more common in middle aged adults, and more so women than men, as they lose bone at a quicker rate during the first few years of the menopause. Nutrition plays a big role in having healthy bones, with vitamin D and calcium being the key minerals involved in achieving peak bone mass – which usually occurs during the early 30s. Approximately 10% of the skeleton is remodelled every year, and the decision to reabsorb bone content or to remodel them is primarily driven by the strain applied to the skeleton. The frequency and type of exercise is crucial in maintaining healthy bones.

Other studies have backed up this hypothesis – a paper from 2014 found that runners were significantly less likely to develop osteoporosis or require hip and knee replacements later in life. Recent findings have also proposed that cycling may actually decrease bone density – the huge metabolic effort required to ascend classic climbs like the Col du Tourmalet and Monte Zoncolan results in excretion of electrolytes in sweat. This loss of calcium from the cells means that it is replenished from the bones – known as bone resorption.

Nutrition plays a big role in having healthy bones, with vitamin D and calcium being the key minerals involved in achieving peak bone mass – which usually occurs during the early 30s

Regardless of the fact that cycling provides no beneficial effects to the skeleton, it is still good for casual riders to continue to ride on a regular basis since any exercise is far better than none. Bone density can only be maintained after reaching the peak bone mass, so it is recommended to complement the cycling regime with some consistent high impact training. In other words, still strive to be Tom Dumoulin, just intersperse your workout with elements of Dina Asher-Smith.