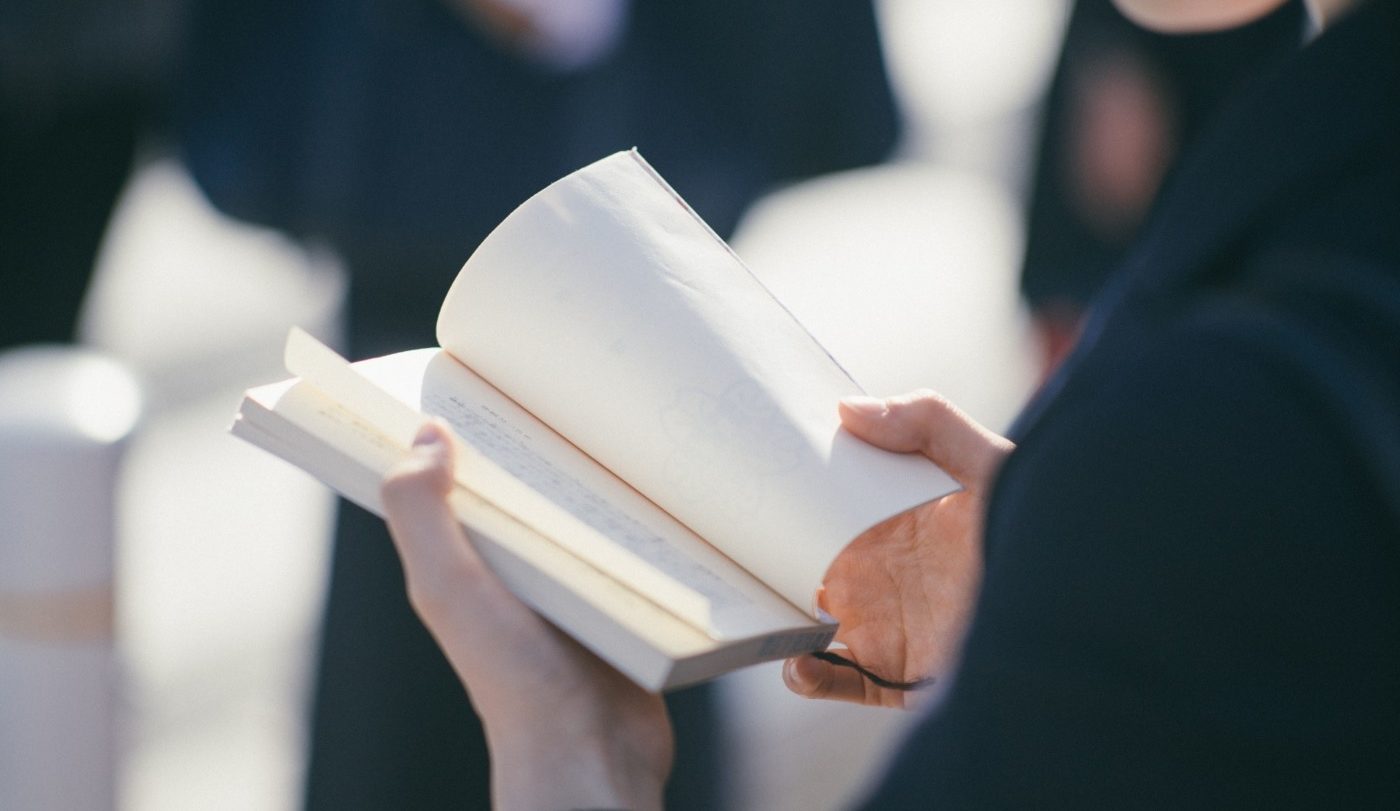 Since graduating from the Warwick Writing MA four years ago, Charlotte Salter has published her debut novel, The Bone Snatcher, released her second book, Where the Woods End, and is working on the third of this “spiritual trilogy” of dark children’s fantasy.

We discussed the joys of writing angry young women, how everyone likes to get outraged and our grizzly fascination with the macabre, on top of the state of children’s fiction in today’s world – from LGBTQ+ representation to just how much horror you can get away with.

Rosie Shakerchi: You write novels filled with darkness and horror, and yet you market them to ten year-olds. Have you been surprised by how much gore you’ve been able to get away with?

Charlotte Salter: When I first wrote The Bone-Snatcher I thought I was vaguely writing for young people, and I thought I was aiming it at fifteen or sixteen year-olds. There’s lots of blood, there’s lots of murder, people get stabbed with scissors, there are gruesome deaths. Where the Woods End is even gorier, with more drawn-out death scenes and more upsetting, disturbing stuff. And then my editor came to me and told me that we were going to sell this to 10-12 year-olds! But surprisingly none of it was really censored, so I somehow got away with it.

But that’s one of the things about writing children’s fiction, and I’m guilty of it myself, is underestimating what children can take, and what they like. We tend to think of 12 year-olds as still being these naive sources of innocence, and that’s not true at all. I loved gorish stuff when I was younger. It’s human nature to love macabre things – think of all the adults who watch true-crime documentaries. We have this grizzly fascination, and I think that starts at a super young age. We just love weird, horrible things.

RS: In The Bone-Snatcher you write about the young Sophie’s fury at how she has been treated. Did you enjoy creating a young female character who wouldn’t placidly accept what happened to her?

CS: When you have horrible things happen to characters, to balance it out you have to have this strong central character who can fight against it. It would be less acceptable – and probably less interesting – if you had someone who was just a victim all the time because when bad things happen to a victim character, it’s a cruel thing to write. But if you have a central character who, when their father is murdered, their reaction is to grieve, and then go “fuck this I’m going to fuck all these monsters up instead”, it kind of makes it okay. The meaner your characters are, the meaner you can be to them.

There’s not a new trend towards darker fiction, there’s just an ongoing trend towards us really liking to be outraged about things

RS: Reading children’s and YA fiction, do you think the genre is becoming darker as a whole?

CS: I want to say yes. But I’m willing to admit I might be completely wrong because there is this real trend in every generation to think that their media is way more violent and horrible than even ten years before. There has been a lot of outrage about Carnegie medal winning books like The Bunker Diary and The Knife of Never Letting Go. People have been like “these subjects are really heavy, they’re really dark, what are we doing to our children? What is the world coming to, that we’re putting these books to our kids?” But actually I think the same thing was happening in the 80s, the 70s. I think every single generation thinks that. It’s a constant cultural uproar about things being too dark, too scary. So I’m changing my answer half-way through. There’s not a new trend towards darker fiction, there’s just an ongoing trend towards us really liking to be outraged about things.

RS: Why don’t you tell me about the current book you’re writing, and how that fits into this ‘dark-ish’ genre?

CS: So in The Bone-Snatcher, everyone’s stuck on a desert island. In Where the Woods End, everyone is stuck in a forest that loops around and no one can escape. In this third one, our protagonist is trapped in a travelling fun fair in a faux-Victorian steampunky world. Needless to say, there is blood, there are bones, there are monsters, which seems to be a theme with me! I feel like it’s a spiritual trilogy, these three books, full of strong characters who embark on grizzly adventures in terrifying, isolated places. After this, I’d like to move up an age range next and do something completely different.

RS: Any ideas about what you’ll change?

CS: I really consciously want to break out of the loop of being trapped writing the same characters and write a very different story, with very different people in it. So far, the only things I definitely know I’ll change is starting to write in the first person and exploring LGBT themes.

RS: Do you think you have to up the age range to deal with LGBTQ+ themes? Is it a topic you see as stigmatized in middle grade fiction, or are the publishers quite open?

CS: Well, there’s a lot of middle grade fiction with LGBT characters. But the fact they are LGBT is the focus of the plot – it’s always very explicitly an LGBT book. And it’s great to have books like that around, there certainly weren’t so many when I was at school, and that wasn’t so long ago! But I want to write a book where the character is LGBT and it is not the main driver. It is not a book about being LGBT, it just has those characters in it – they get to have their own adventures.

In general though I think the publishing industry is increasingly open. Even, or maybe especially, in children’s fiction. That may be half Zeitgeist, where publishers think they must have something politically up-to-date in their books. But I also think it [LGBTQ writing] is so much more accepted now. The past few years have shown a lot of progress. So I’m not worried that my publisher might say “don’t do that”. Five or so years ago, I would have been. So that’s a really positive change. And so much progress has been made, on TV as well, in just the past two or three years. It’s absolutely nuts. It’s great. I’m a bit jealous actually.

Charlotte also recommended writers – especially those writing for young audiences – to read Patrick Ness – his books, his blog, and his speech about the what it is to write for children and how they see the world. And for those on the BA or MA writing courses, here are Charlotte’s two biggest takeaways: to apply the cynical, distanced judgement of workshop sessions to your own work, and to find your writers and stick with them, because you’ll need them, however much success you achieve.

If you want more information about Charlotte’s work, visit her website at https://charlotte-salter.com. 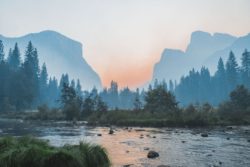 Advice for depicting an interesting setting in your writing