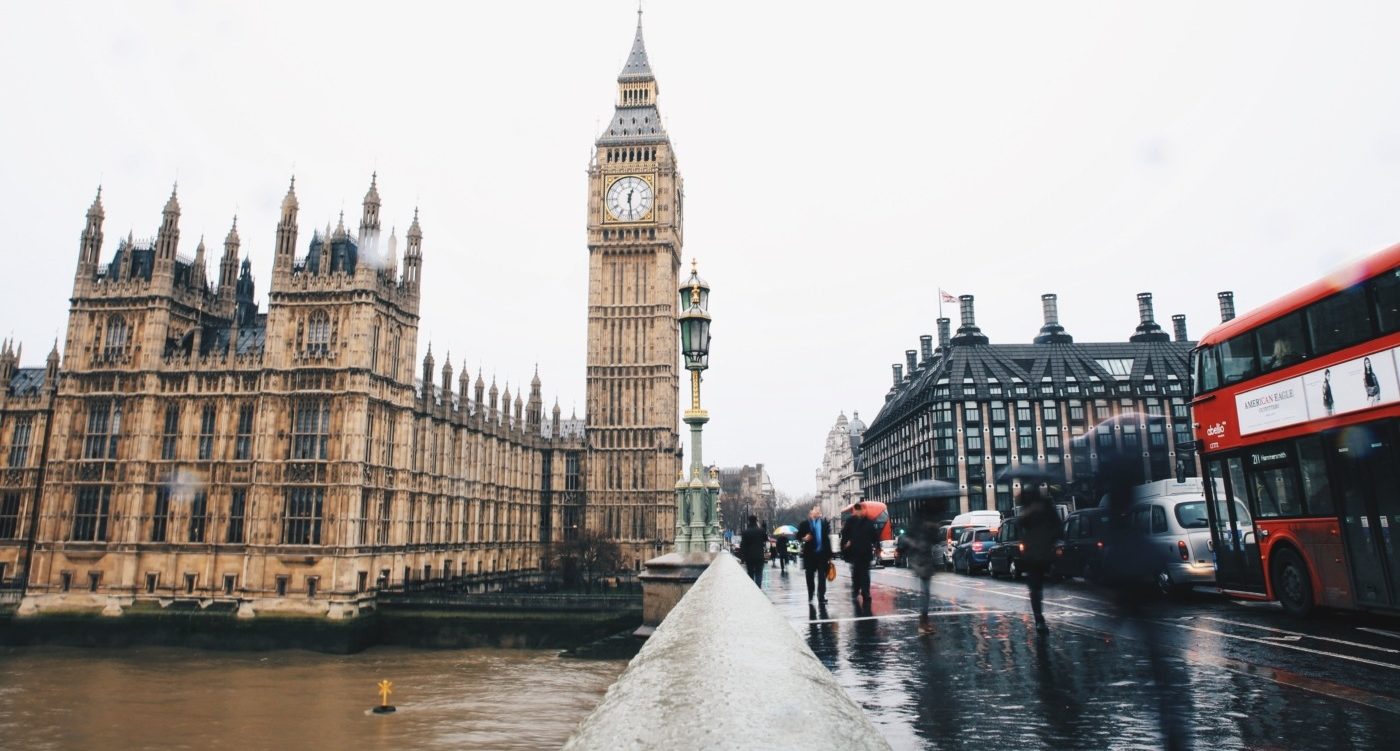 Throughout the Brexit process, parliamentary precedent has been torn to shreds time and time again and uncertainty plagues our political climate more than ever.

On Thursday, Stephen Barclay, the Brexit Secretary, spoke at great length as he explained to Parliamentarians why they should support the Prime Minister’s motion to extend the Article 50 process. Moments later, Barclay trudged through the no lobby, voting against the very motion he had just debated in favour of. Even more remarkably, Julian Smith, the government’s Chief Whip, abstained from voting at all. The number of Tory MPs who voted to support Theresa May were outnumbered by the gang of Conservatives who rebelled against her leadership. Parliamentary precedent is dead, and yet Brexit lives on.

The Commons have now voted against a no-deal Brexit, twice against Theresa May’s deal and against a People’s Vote. The only thing that parliament has actually voted for is to extend Article 50, an action that the British government, nor legislature, can take unilaterally.

Terrifyingly, this three-way Mexican standoff is no closer to being resolved and uncertainty remains ever present.

It has become the norm for European leaders to disseminate their views on Twitter almost immediately after Westminster has voted on matters related to Brexit. In the wake of Thursday’s vote, a stunned silence seemed to engulf not just social media, but also the continent. The European Union must now decide if it will grant the UK an extension to Article 50, and, if so, for how long and for what purpose.

Appearing on BBC News on Wednesday evening, Nigel Farage grinned at the prospect of a member state vetoing the UK’s request to extend Article 50. It has been suggested that Farage could perhaps try to convince the populist government of Italy to hinder Parliament’s plan to delay Brexit — whether this is actually viable, or a grand overstatement of Farage’s influence, remains to be seen.

It is difficult to identify anything on the political horizon that is clear. The United Kingdom is now hurtling towards a scenario where it could still be a member of the European Union, while refusing to send MEPs to Brussels. If this scenario was to crystallise the European Court of Justice would inevitably enter the Brexit arena once more.

She will croak her way to Brexit Deadline Day with the hope of forcing MPs into supporting her deal, however much they resent it

Theresa May is now in an incredibly awkward situation. Following another week of Brexit chaos, both the Brexiteers and Remainers genuinely believe that they have something to cheer about. In the words of notorious ERG ringleader, Jacob Rees-Mogg, “the losers vote” (otherwise known as the People’s Vote) is now “off the table” as a result of the Wollaston Amendment’s emphatic defeat. Meanwhile, Remain leaning MPs can rejoice in the fact that the Malthouse Compromise has been dashed twice.

To complicate matters further, the newly formed Independent Group is eroding Labour’s position in the polls, making the next General Election (whenever it comes along) even more difficult to predict.

Theresa May has long been accused of trying to “run down the clock”. Until the European Union agrees to extend Article 50, Britain will still leave the EU on March 29th. We are edging closer and closer to the cliff edge and it is only the prospect of the UK hurtling over the edge that has kept Theresa May in office. The Prime Minister is running down the clock. She will croak her way to Brexit Deadline Day with the hope of forcing MPs into supporting her deal, however much they resent it. That is the only way Theresa May can win, and she knows it.

To quote the Prime Minister, “nothing has changed”. Nothing, except even more uncertainty amidst political turmoil.

Meanwhile, the Remainers, with the exception of those who supported the Wollaston Amendment, are pursuing the same path. The People’s Vote campaign is absolutely aware that its only chance of success is in the final days before Brexit, as the clouds thicken and the vultures circle. The Independent Group, in their pursuit of a “better” politics, are understandably unwilling to wait.

Boris Johnson, fresh from his haircut, stands with Nigel Farage and his gang of Brexiteers who will cling to “the will of the people” until they take their last breath. They too want to kick the can down the road. The only difference is that they wish to smash the can over the cliffs of Dover, with Rees-Mogg’s Irish hedge fund profiting as Sterling inevitably dives.

To quote the Prime Minister, “nothing has changed”. Nothing, except even more uncertainty amidst political turmoil.

The Brexiteers, the Remainers and our lonely Prime Minister are now path dependent. All sides will try to hold their nerves, grind down the clock and hope that Brexit (or no Brexit) favours the brave. Terrifyingly, this three-way Mexican standoff is no closer to being resolved and uncertainty remains ever present. So, Brexit rumbles on.