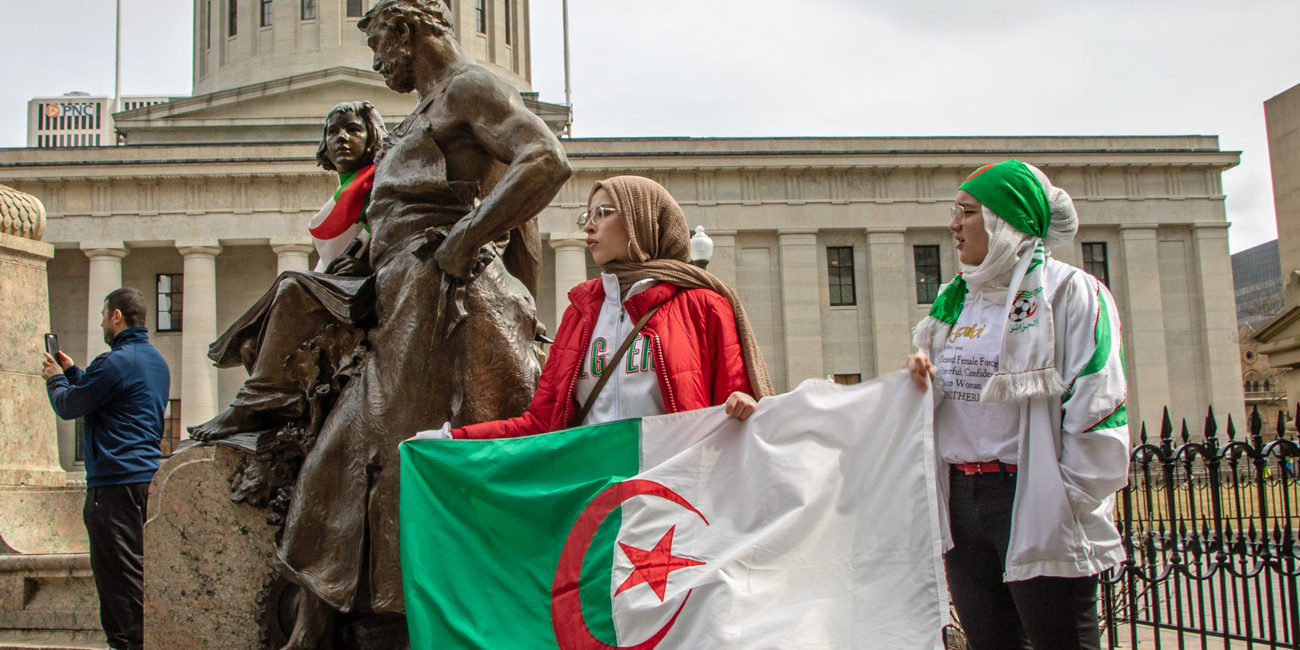 Tens of thousands of students in Algeria have taken part in protests against President Abdelaziz Bouteflika after his announcement that he will run for a fifth term in office.

The student-led movement was organised under the slogan “not in my name,” following 11 student unions backing Bouteflika in his bid to seek another term in office.

Protestors have pointed to political mismanagement of the country’s natural resources and the 30% youth unemployment rate as two of the main reasons for change being necessary.

The protests are said to be the largest acts of political disobedience the country has seen for 30 years with reports of scuffles with police and tear gas being fired in the capital, Algiers.

Demonstrations have taken place across the country in smaller cities and on university campuses. The Algerian diaspora in France has also taken to the streets, with an estimated 6,000 protesting Bouteflika’s decision in Paris.

Resentment towards Bouteflika has grown throughout his 20-year rule. Following a stroke in 2013, the number of public appearances the 82-year-old has made have dramatically reduced.

The President has been in Switzerland throughout much of the period of protest receiving medical treatment. In response to the protests Bouteflika stated that he had “listened and heard the heartfelt cry of protestors and in particular of the thousands of youths who asked me about the future of our country.”

He went on to promise constitutional reform and that he would only remain in office for one year before calling another election, in which he would not stand.

Protestors are so far unimpressed with this response. Bouteflika promised to hand power to the young and change the constitution after the last election in 2014, only to go back on his word. Algeria’s elections are due to be held on 18 April.

In past elections the results have been highly disputed by international observers. Bouteflika has received as high as 90% of the popular vote and the democracy index rates Algeria as an authoritarian state.