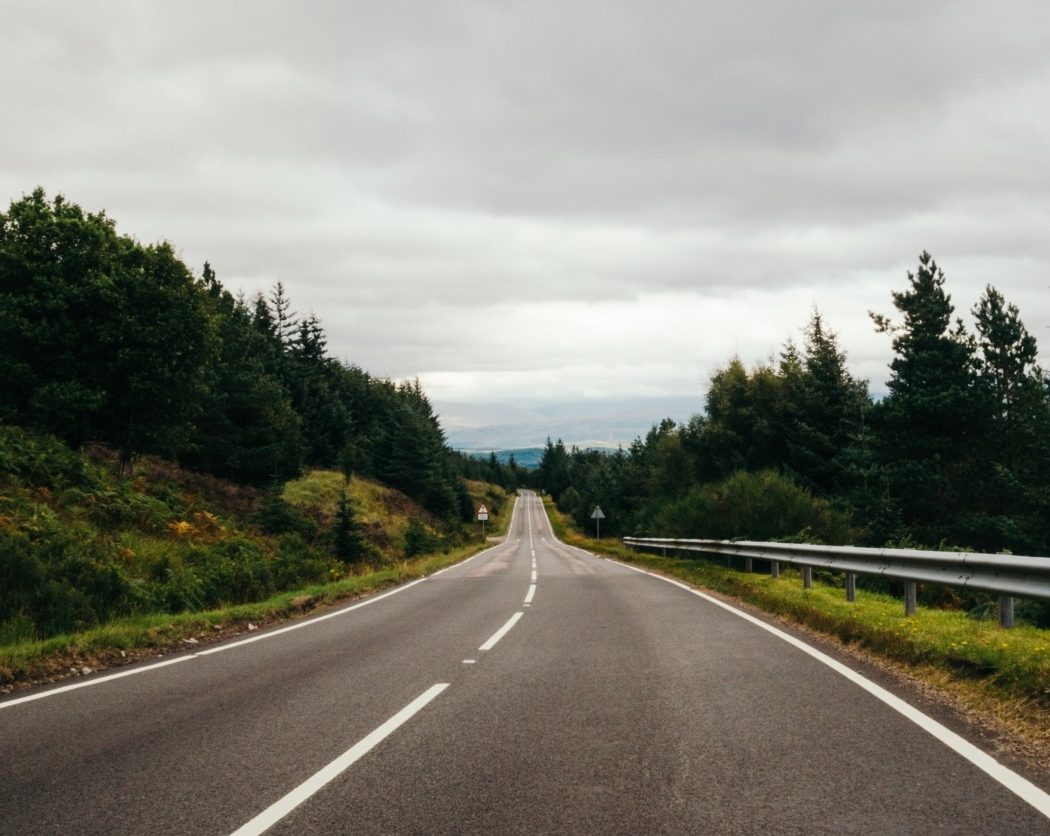 A journey to mental health acceptance

“I don’t think this is something that will ever go away. From the way you’ve described your life to date, I think this is something that’s going to recur throughout your life. Now I think it is a question of learning how to deal with it.” Those words will always stick in your head. A terminal diagnosis. Delivered with an upright posture and pure professionalism – you could tell this was not the first time this medical professional had had to break this news.
I had my first panic attack aged 10. Gasping for air at the side of a swimming pool, no-one, least of all me, seemed to know what was going on. It would be half an hour later before I was able to speak again. I thought nothing of it all at the time. Little did I know that attack was just the first link in a long chain.
I’ve always seen the intermittent reality of mental health problems as like waves hitting a cliff. Sometimes calm, occasionally stormy, sometimes frequent, other times less so. New waves would hit as I begun to self harm in my later teenage years. Or with breakdowns in the first year of university. Or the countless times I’ve destroyed my room in some inexplicable fit of rage. Every time I was convinced I was healthy, cured or over it, another wave would hit, chipping off a little bit more of me each time.

To this day I don’t truly know what I “have”

This most recent wave had pushed me to a doctor’s office, a prescription pad and a terminal diagnosis.
What they never tell you is that there’s no handbook for mental health issues. No instruction manual. No how-to-guide. Sometimes the hardest thing is just working out what to do. Coping mechanisms that help can fail and change – there’s no absolute answer on what works and what doesn’t. Even when getting help, I have been told everything from prescription medication to just eating more salad. To this day I don’t truly know what I “have”. Intermittently diagnosed with Major Depressive Disorder, Generalised Anxiety Disorder or some mixture of the two, I never have any kind of clarity. At times I still feel just as lost as I was aged 10, at the side of that pool, struggling for breath and answers.
With such uncertainty comes doubt. This isn’t helped by a society that often flippantly treats mental illness as a dichotomy – you’re either ill or you’re not. In a mind clouded by self hatred and self doubt, a mind without answers or advice, I struggle to see my problems, no matter how serious, as legitimate. Especially when compared to others seemingly worse than I am.
It didn’t matter that I was drawing away from all my friends and family. It didn’t matter that I was abandoning all the things I loved doing, putting my entire life on hold. It didn’t matter that I was covering my body in a map of self harm scars. All that mattered was that I was a fraud. A liar. Most of the time I still feel that way. Despite the fact mental illness is a spectrum and the existence of someone more seriously affected than you doesn’t delegitimize your condition, it’s hard to move past a feeling that your situation is somehow a choice you’ve made. The true tragedy of mental health, I have always found, is that it’s not the people around you but you yourself that will be the most dismissive of your condition. Whilst with physical illness the proof of your condition is often self-evident and verifiable, when it comes to mental health you’re drowning in an ocean only you can ever see.
What still haunts me most is the fixation, the ideation. The obsessive belief that I was that one elusive thing away from being cured. Uncertain of what can ease the pain I reach out for something, anything, and convince myself it’s the only thing that can help me. Desperate for the pain to be over, and refusing to accept this isn’t something to be simply ‘cured’, I fixated on ‘solutions’. I lived for the ‘if only’. Sometimes it was grand: losing weight, acing exams or improving my social life. Sometimes it was as mundane as organising my room. Maybe that order would bring some order to my life.

When I didn’t reach my goals I would feel like a failure. Worse still was if I did achieve them. They never seemed to hold the promise I had always thought they would. It all leaves you feeling pretty hopelessly empty. At times that chronic emptiness feels to me to be the defining part of my illness. The tragic irony of mental health is that the very steps that can help your condition, be they exercise, diet changes, socialising, combating bad thoughts or getting help, require some hope or drive for change. Yet spurts of such hope often feel few and far between.
Finding an escape can often offer solace – gaming marathons, television binges, classic films and even writing. When I let my mind run I never know where it will go, more than that I don’t want to know. So I don’t let it run. As good as distractions are however, they can’t always be around.
I have always found when talking to friends and family about my mental health I pendulum massively between frank openness and complete silence. On the one hand, I know they can offer support and need to be aware of my issues. On the other, I fear judgement and rejection, and especially them changing how they act around me. Also in confessing how you are, you’re having to accept that what’s happening to you is real, something I have always struggled with. Many people without these problems too, often struggle to grasp the difference between anxiety and depression the emotions and anxiety and depression the clinical conditions. At the same time, it’s worth remembering that mental illness is a spectrum and many people, will have been through problems themselves and can empathise with you. Whilst people who care for you won’t always understand, I have always found more often than not the judgement and altered behaviour I had expected rarely plays out.
So many articles on mental health I have read credit reaching out for professional help as the best thing a person has ever done. Maybe it’s my checkered past with unprofessional, abusive CBT therapists, or having to sit on NHS waiting lists for two years to get help but I am a little more cynical. By no means do I want to suggest the you shouldn’t get help if you’re having problems, please try to – though I know doing that is often easier said than done. More than that almost every doctor and therapist I have dealt with has been caring, helpful and genuinely concerned with my wellbeing. But having been on and off medications, in and out of therapy and constantly meeting with GPs for the last few years, I don’t want to give anyone reading this the illusion that talking to a doctor will make it all go away. It helps, but can only do so much. Simply put, talking to your GP or a psychiatrist is not the end of the road, but the beginning of a new one.

I don’t know if this experience mirrors anyone else’s. I have no perfect answers on the efficacy of medication or coping mechanisms. I can’t offer some perfect panacea to it all. I do know getting help, however imperfect or informal, can give you a safety net, and more importantly some semblance of direction. But don’t give yourself any illusions, this isn’t something that can be perfectly fixed. We’re always told the road to recovery in mental illness is a rocky one. The reality is that so often it isn’t even a road at all. Most don’t simply ‘get better’ or ‘recover’ from it – it is something that will stay with you your entire life.
Much more important than anything then is that you come to terms with the fact mental illness is often terminal. To understand that it is not something that will just go away permanently if you hit it hard enough. That it’s something you just need to become accustomed to coping with. To prepare yourself for its next wave to hit, and to be ready for it.