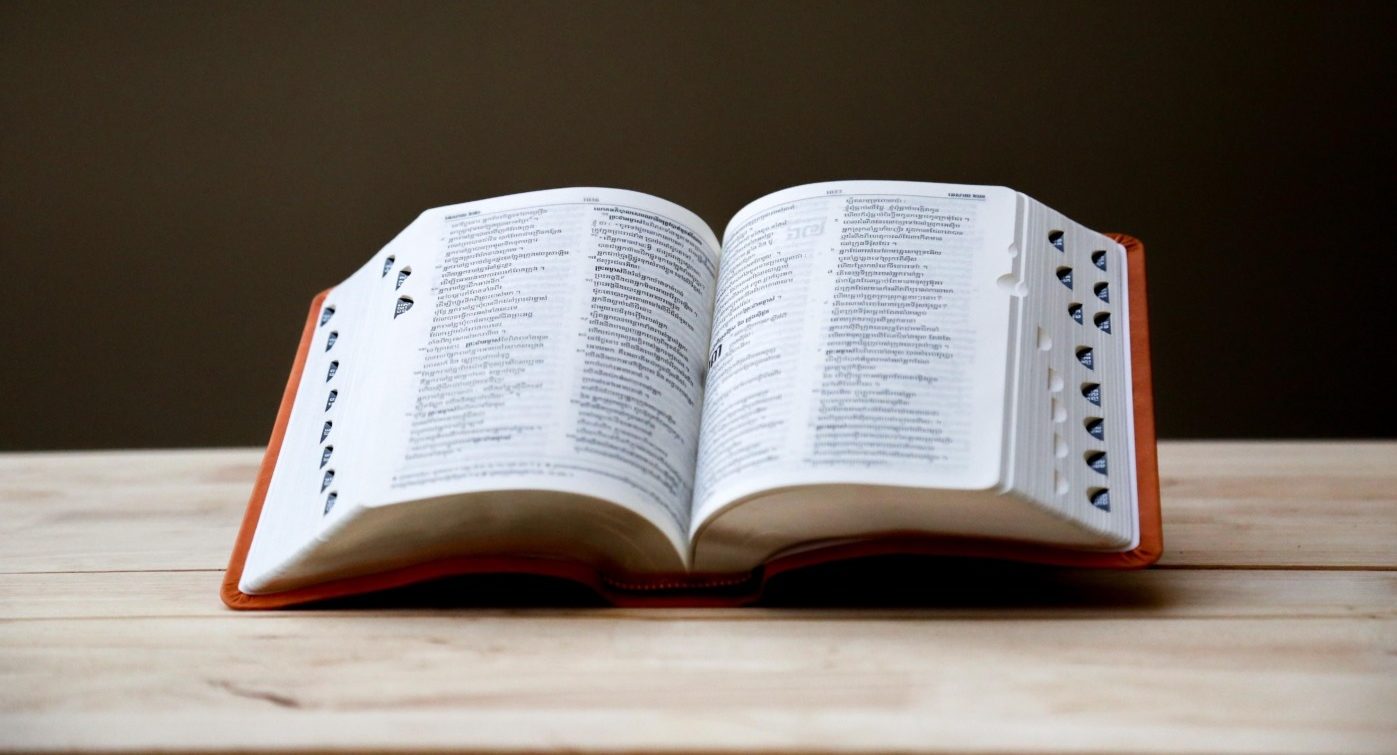 As an English Literature and German student, one of the many satisfying parts of my degree is unearthing the sizeable number of words in the German dictionary for which there is no direct English translation. With each new discovery, these words remind me that studying languages inspires an appreciation of certain concepts and ideas that we perhaps miss out on in our anglophone-dominated world. So, without further ado, as people begin to cheer up their dreary Januaries by booking holidays abroad, here are a few words we could do with incorporating into English.

As a German student, I can’t help but pick my few first words from this beautifully complex language, which is often – incorrectly and unfairly – demonised through its intricate grammar and tough pronunciation.  German’s speciality is derivational synthetisation. This is the process of using multiple words to create a whole new term with a different meaning. This phenomenon, although highly unusual in the UK, is the norm in the German-speaking world. My all-time favourite German words are prime examples of these amalgamated linguistic creations.

Coined by the romantic Ludwig Tieck, this word – although literally meaning ‘wood-loneliness’ – poetically describes the very distinct feeling of solitude and connectedness to nature humans feel when they find themselves alone in the woods.

Literally translated as ‘damage-pleasure’, this literary term describes the experience of pleasure, joy, or self-satisfaction that comes from learning of, or witnessing the dilemmas, failures, or humiliation of another. A feeling we are all likely to bashfully deny having ever experienced, but most definitely have.

This word literally means ‘gate-closing panic’ but actually describes the fear of diminishing opportunities as one ages. This word is most frequently applied to women who race the ‘biological clock’ to get married and bear children but can also be associated with more universal dilemmas of this very nature, such as mid-life crises or even puberty.

Following these rather philosophical and deep terms, it seems appropriate to include one amusing word students would particularly benefit from having in their everyday vocabulary. This word refers to the ridiculous and highly impractical idea that only sounds good and feasible when you’re drunk.

While German clearly challenges English translators with its abundance of compound nouns, many other languages have equally untranslatable words, baffling and puzzling interpreters left, right and centre.

This word would particularly help all students venturing on a year abroad. It describes that all too familiar feeling of awkwardness, disorientation and bewilderment that specifically arises from being a foreigner in a country that isn’t your own, either as a tourist or an immigrant.

This word delightfully refers to the feeling of being full but simultaneously unable to stop eating because your meal is so delicious. A sensation that most of us will be very familiar with so close after Christmas.

This deceptively small word in fact points to feelings of spiritual anguish. It is more than depression, rather referring to a deep pining, or a longing for something unattainable. It can be used within many contexts, such as nostalgia or heart-ache.

Finally, as we near Valentine’s Day, here are some rather deeper, more beautiful words which succeed in succinctly conveying those inexplicable, romantic feelings we sometimes faff about with in English.

In true Romeo and Juliet style, this Arabic word defines the eternal and universal hope we have of dying before loved ones do, simply in order to avoid the unbearable pain of having to live and survive without them.

Considered to be one of the world’s hardest words to translate, this final example describes the wordless, meaningful look shared by two people who both desire to initiate something yet are both reluctant to do so.

Despite English presiding over our increasingly global world as the principal method of communication, the short list above demonstrates that we are evidently naïve to assume that this same language is capable of effectively conveying all the complex ideas that accompany humanity. Perhaps we should be more open to the possibility of incorporating the words above, as well as many others, into our global lexicon, as opposed to limiting ourselves to the occasionally restrictive nature of English.