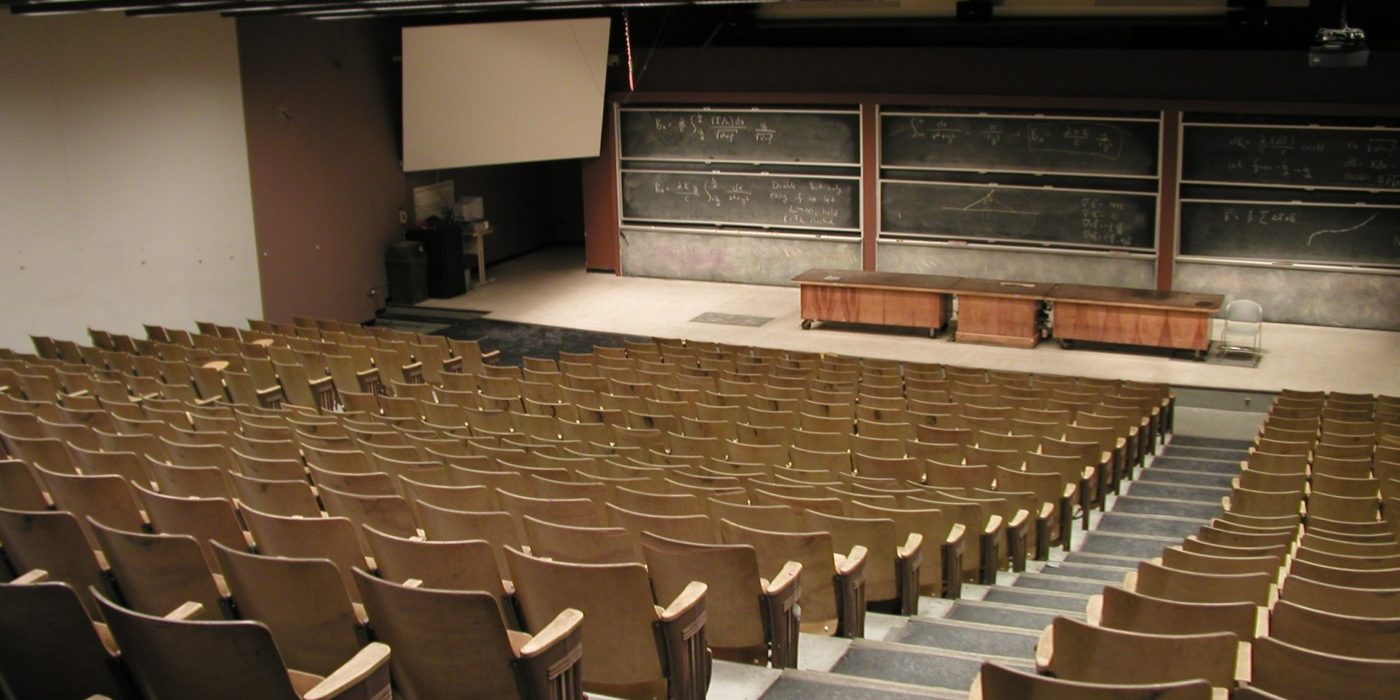 Currently, statistics have shown that less than 5% of poor white students are admitted to over half of the universities in England.

The figures have led to calls for a “national initiative” which hopes to promote greater access for disadvantaged students across colleges and universities.

Damian Hinds, the Secretary of State for Education, has said that some communities may feel “left behind” when considering these findings and overcome general problems of student recruitment.

With fewer than a fifth of universities establishing targets for admitting more disadvantaged white students, former Secretary of State for Education Justine Greening believes this to be a “wake-up call” to give more white, working-class students a fairer chance when applying, by offering support in areas such as student finance.

The report’s co-author and director of NEON, Graeme Atherton, has warned of a “big variability” in the chances of different groups to get to university.

He said: “While there is some innovative work being undertaken in the higher education sector to address the low levels of participation of this group of students, big variability exists in their chances of participating across providers.”

Figures have shown that 70% of those from “low-participation neighbourhoods” go to newer institutions, with few attending high-ranking Russell Group universities.

Chris Millward, the director for fair access at the Office for Students (OfS), has stated that universities must “set out the work they will do to reduce the gaps in higher education participation and attainment between the most and least advantaged”.

A spokeswoman for Universities UK (UUK) also explained that “18-year-olds from the most disadvantaged areas in England are more likely to go to university than ever before”, and that help could be found if the government restored “maintenance grants for those most in need”.