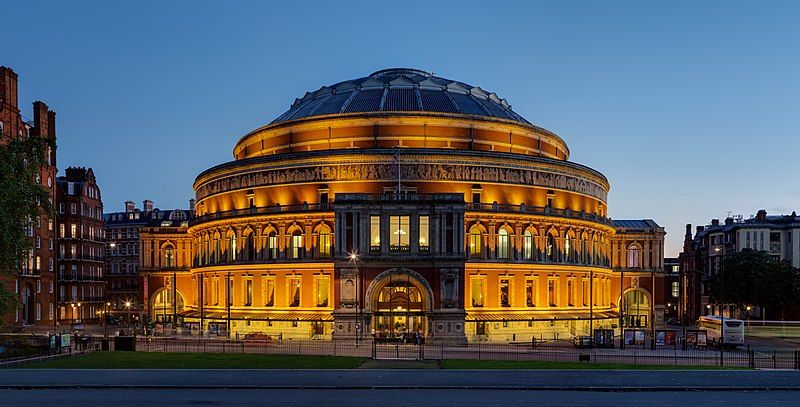 Anyone who follows TV and Film religiously will always look forward to award season because this is the time you get to see how well your favourite films and shows have done with the critics and the audience. I, myself, love watching the BAFTAs because it’s a celebration of film, actors, the crew and the industry itself. Not only is the event a glamorous occasion, it also ties the seemingly far-away world of showbiz to the current situation with film but also with politics, history and popular culture. And, of course, there was a ‘Brexit’ joke from a celebrity presenting an award. Would it really be complete without one?

This year marked the 72nd British Academy Film and Television Awards with Joanna Lumley hosting once again since taking over from Stephen Fry back in 2018. Lumley did well enough to move the show along but lacked the wit and personality that previous award show hosts tended to have. I didn’t know what to expect from the BAFTAs this year because a lot of very popular films were competing with one another. The Favourite did extremely well, winning 7 awards including ‘Best British Film’, ‘Best Original Screenplay’ and ‘Leading Actress’.

BAFTA, this year, was actively recognising the diverse amount of talent and scrutinising films for their quality rather than just popularity

Roma, the Mexican-American drama directed by Alfonso Cuaron, centred around the life of a housekeeper won ‘Best Film’ and ‘Best Director’ as well as ‘Best Film not in the English Language’ which suggested that BAFTA, this year, was actively recognising the diverse amount of talent and scrutinising films for their quality rather than just popularity. Roma was a successful venture and, considering it was streamed largely through Netflix rather than being released in most cinemas, it proved that modern audiences are choosing to watch films through streaming services (as seen with the likes of Bird Box), demonstrating the importance of such services for the future of TV and Film.

I was pleased to see Rami Malek (known for TV series Mr Robot) win ‘Leading Actor’ for his role as ‘Freddie Mercury’ in Bohemian Rhapsody. On winning the award, Malek looked very surprised to come out on top and paid tribute to Mercury in his acceptance speech and notes how he, himself,  “entered this world as an outsider”. Olivia Coleman took home the BAFTA for ‘Leading Actress’ for her role in The Favourite which did not come as a surprise. This was Colman’s fourth BAFTA award and her speech was a highlight for me. Her quirky personality and down-to-earth character really shone through making her speech funny, heart-warming and raw as she struggled to read her own writing on her paper and stated that the cast and crew, after the success of The Favourite, were going to get very drunk after the award show. All nominees for both these awards gave excellent performances in their respective films and Colman noted how her award was really for all three of the female leads in the film.

The ‘EE Rising Star’ Award (the only award voted for by the public) went to British actress, Letitia Wright, most famously known for her performance as ‘Shuri’ in Marvel’s Black Panther which won ‘Best Visual Effects’. Wright focused a lot on her faith in God in her acceptance speech and handled the entire thing very well even though it seemed as if nerves got the best of her at times, perhaps it was just the shock of winning it. What was great to see with the 2019 BAFTAs was the amount of awards won by women and people of colour. It demonstrated a celebration of diversity and an encouragement to people who come from less privileged backgrounds that it is possible to make it despite having to work hard to get that final “yes” from someone, as Wright stated.

It was great to see a female screenwriter, Deborah Davis, winning the award for ‘Best Original Screenplay’. As a screenwriter in my free time, I was encouraged by this win as she noted it was not only her first BAFTA but also her first feature script. I guess it goes to show that no matter where you are in your journey, if you work hard at something and get in touch with the right people to help you along your way – anything is possible! Her screenplay for The Favourite was a massive victory as the film itself did so well and ended up being a ‘favourite’ of the critics. Prince William, in his speech, noted that a considerable amount of funding will be set aside to nurture talent and give people the opportunity to do as well as some of the actors and filmmakers had this year which I thought was a very useful message to young people but also to anyone who feels they haven’t been given that chance yet because of whatever reason.

I suppose the only surprising part for me was that Bradley Cooper’s A Star Is Born only won one award for ‘Best Original Music’. For me, the film had some incredible acting, a great script and demonstrated real talent. However, I suppose this year was incredibly tough and other films managed to grab those awards that A Star Is Born would have perhaps won had it been another year. Stephen Woolley and Elizabeth Karlsen achieved the ‘Outstaning Contribution to British cinema’ award. Woolley’s career began in 1976, meaning he has worked in film (predominantly as a Producer) for over 40 years on around 64 films including the likes of Made in Dagenham, Carol and Colette. It is unimaginable that one person has managed to be part of so many projects and see these films get made and be successful. His wife, Elizabeth Karlsen (also a Producer on many of the same films as Woolley) has been involved in 26 projects and founded the company ‘Number 9 Films’ in 2002.

perhaps if they had taken an “easier” route, some of the amazing films we watch at the cinema or stream on Netflix and so on would never have been made

The BAFTAs this year was not the most exciting awards show, but it was enjoyable enough to watch and I learnt more about the films nominated. I love seeing the collection of films displayed and clips from the films making me wish I had the time to see all of the films nominated for awards. What it does show is that BAFTA is keen to make sure diversity is at the forefront and that everyone is encouraged to pursue a career in the industry. It’s really nice to see such positivity from all the actors, directors, producers and crew and the support for each other. Hearing their speeches reminds us that for many of them, becoming an actor or a director felt (at one point) like a distant dream with too many obstacles in the way. Perhaps if they had taken an “easier” route, some of the amazing films we watch at the cinema or stream on Netflix and so on would never have been made. I think the actors and the films that won the awards did deserve them and everyone this year acknowledged how tough the competition was. I look forward to seeing what next year’s BAFTAs bring – hopefully more female writers and directors, more minority actors and more foreign films getting the recognition they deserve. 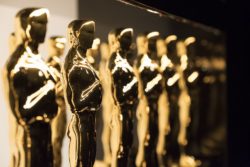 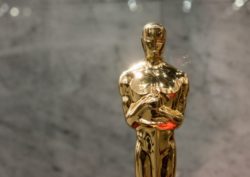 Will HBO Max succeed in a crowded market?