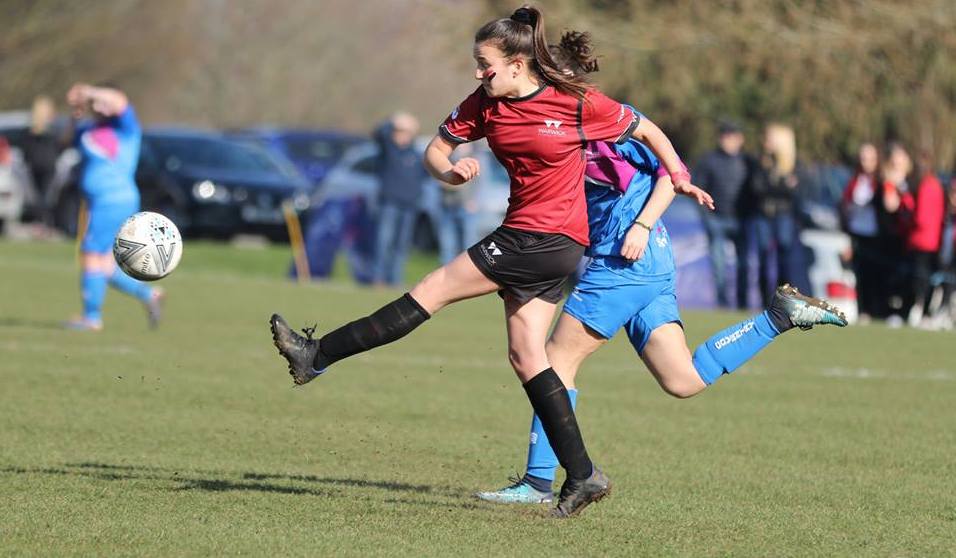 Neither Warwick nor Coventry could break the deadlock in a tight game marred by questionable decisions by the referee.

Whilst Varsity had been won just a few hours earlier, neither Warwick nor Coventry women’s football teams seemed to have dampened their resolve. The first half had something of a slow start as Coventry’s stalwart defence managed to dampen an energetic display from Warwick. Their perseverance would pay off later into the half, as attacks along the right wing largely spearheaded by captain Eloise Cresswell began to test Coventry’s defence.

Coventry offered little going forward in the first half, despite the non-stop cheering, leering and chanting from a very energetic Coventry fan base. Where Warwick clearly outmatched Coventry in this first half was in their finesse and passing game, largely facilitated by midfielder Annie Beganovic, who was a repeat presence across the game. It was courtesy of one such passing play that she would get Warwick’s goal. Towards the end of the half, the referee would begin to make his controversial mark on the game, wrongly calling offside on a goal by forward Danielle Norman.

Going into the second half, Coventry began to enter into attack mode, testing a Warwick defence that for the most part handled the extra pressure well. On one such attack, the referee would make his dubious mark again, awarding Coventry a penalty on a light tussle in the box, and then inexplicably allowing them to retake the penalty after missing their first attempt.

Warwick began to look a little more nervous on the ball

Despite a strong performance across the game, the second attempt would prove too much for goalkeeper Shona Allen. With that resurgence, Warwick began to look a little more nervous on the ball – especially going forward – though they were largely kept stable by a skilful midfield performance. Despite some late pressing by Warwick, the game ended a draw.

Speaking after the game, captain Eloise Cresswell stated: “We battled hard and deserved a win but I could not be more proud of how well everyone performed”. Despite the scoreline, Warwick Women’s Football Club can be proud that they not only played their hearts out but also put on a riveting game of football.