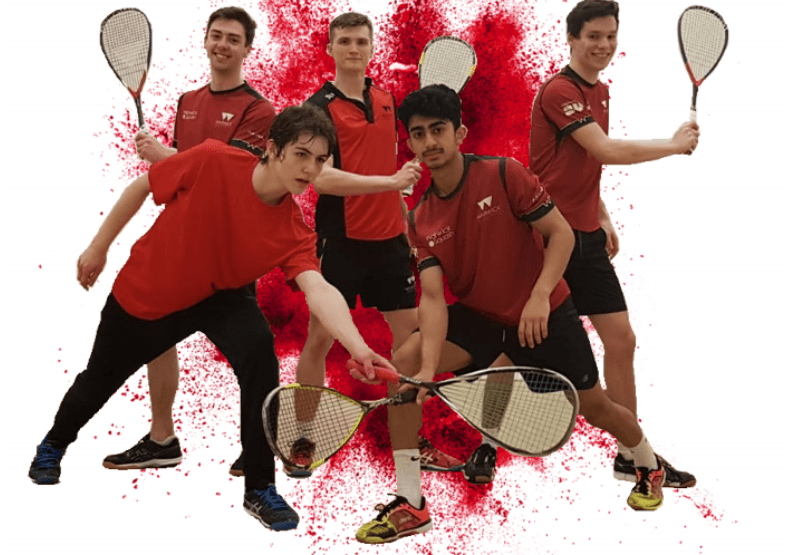 In the Men’s Squash, Warwick took the victory with a comprehensive 5-0 win over Coventry, winning every single, individual game in the process. Warwick were confident that they would be able to easily continue their BUCS success, as they managed to reach the national playoffs earlier this year, as well as build confidence from their 5-0 win in 2018.

In the 5th Seed match, Warwick’s Fergal Morrissey won his best of 5 with a comfortable 3-0, demonstrating a quality serve that simply could not be handled by the opposition. This set the team up to claim 3-0 wins across the board, with the 3rd Seed player prioritising dropped shots into the corner of the court that Coventry was not able to recover from.

In the final match, between the 1st Seeds, Coventry looked as if they were ready to put up a fight, with the first game narrowly ending 11-6 to Warwick – the smallest deficit between the sides across all 15 games. However, in the second game, Coventry began to tire, with Warwick 1st Seed Kaylen Mistry demonstrating superb speed, fitness and coordination to get across the court and claim an 11-3 victory.

The third game was merely a formality: Mistry took Coventry to pieces, earning a clean 11-1 victory and the bragging rights for Men’s Squash. Speaking after the game, Mistry said, “it was pretty straightforward, and a great end to the really good season we’ve had.” Congratulations to Warwick Squash, an impeccable performance from everyone!