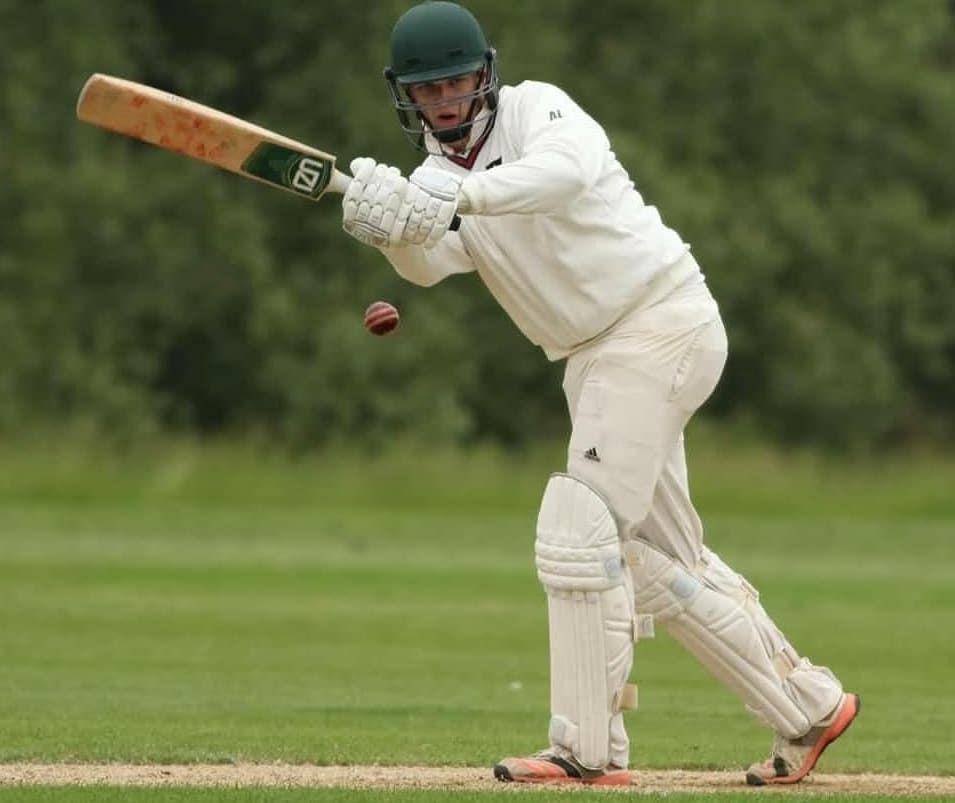 Warwick Men’s Cricket team edged to victory in a thrilling matchup against their Coventry counterparts. Something seemed rather perverse, spending a sunny Saturday afternoon watching a game of indoor cricket.

Courtesy of the season if not the weather, this was to be an adapted game of cricket  – six-man teams playing four innings of ten overs each all with an augmented scoring system to suit the new venue. The viewing gallery was packed with a sizeable collection of fans, including Warwick SU’s own Sports Officer Balraj Dhingra.

It was certain to be a close game

Speaking before the game he talked of the great profile built by the university’s male and female cricket teams, with the former winning club of the year and the latter being founded to such popularity it has become Warwick’s fastest growing female sports club. His prediction that it “was certain to be a close game” couldn’t have been more accurate.

The first innings started about as terribly as possible for Warwick, with them losing a batsman to a duck. However, after a shaky start, they started to come into the game a lot more, with the final over a flurry of sixes and fours and lucky umpire decisions. As Coventry came up to bat they suffered a slow start, marred by low scoring overs, and several outs in quick succession all serenaded by songs like Goodbye My Lover and Thank U, Next by the Warwick controlled speaker system.

Whilst their batting display picked up later in the innings, it wasn’t enough to stop them from trailing by 14 going into the break. Coming into the second innings, a more consistently strong batting display came from Warwick, helped largely by an at times shoddy outfield and bowling display by Coventry. Finishing on 139, leaving a 153-run deficit to overcome, things started to look bleak for Coventry.

This wasn’t helped when midway through the second innings a brilliant display of bowling and fielding led to two top Coventry scorers being bowled out in quick succession. However, we were in for a nail-biting finish. Courtesy of a big hitting finale from Coventry and helped by a collection of wides, going into the final over Coventry were not far behind. Their desperation got the better of them however as risky plays led to two outs in succession, an all-out for Coventry, and the end of any kind of comeback. The final score was Coventry 234 and Warwick 251.