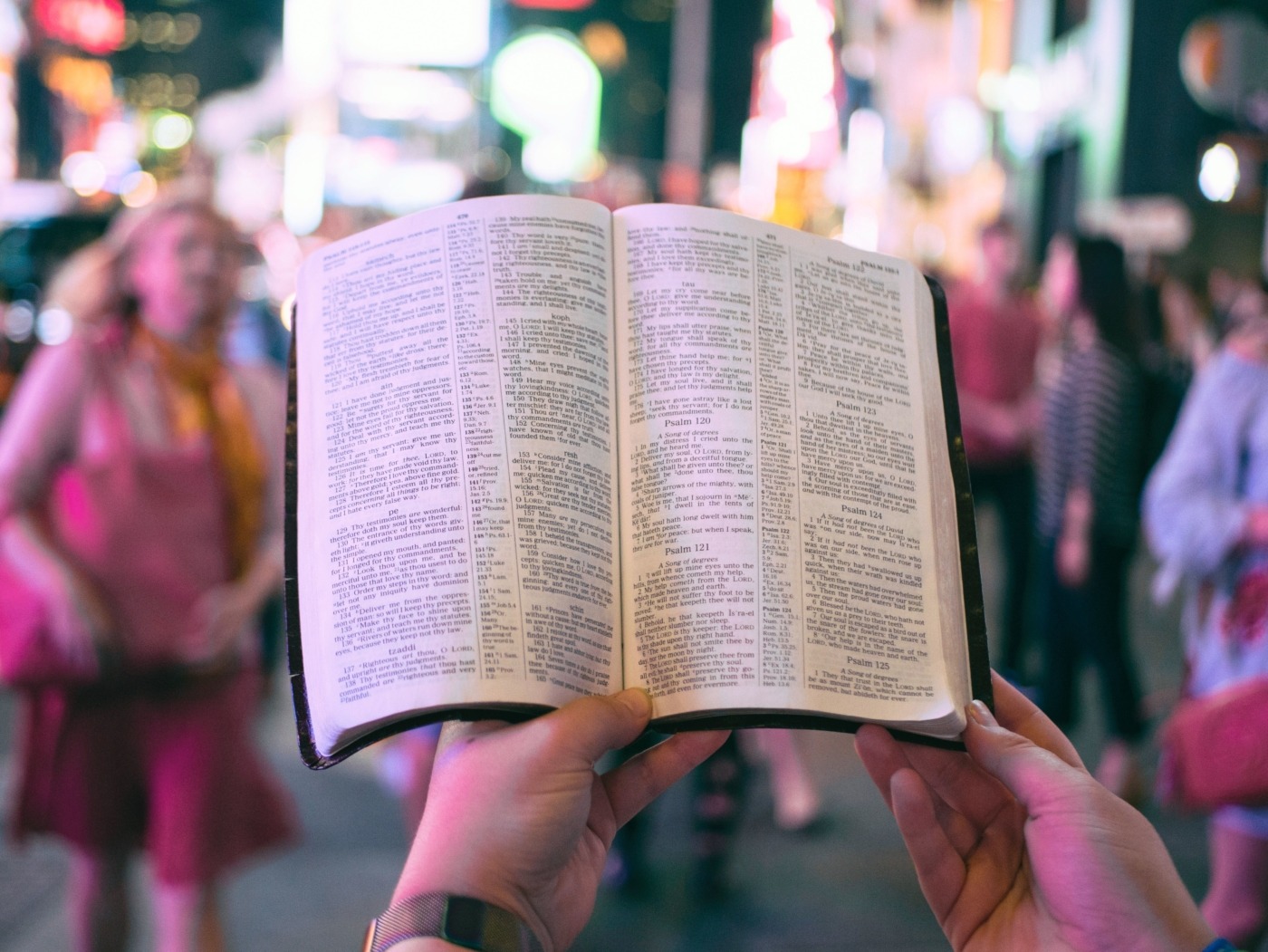 The best travel guides and memoirs

For those who are partial to travel off the beaten track but don’t like to stray too far away from home, Thomas Eccardt’s Secrets of the Seven Smallest States of Europe is a must-read. Eccardt’s guide explores seven often under-appreciated destinations within the bounds of Europe, meaning that most are in easy reach, never more than a few hours away once you’ve stepped on a plane in the UK.

Andorra, Luxembourg, Monaco, Lichtenstein, Malta, Vatican City and San Marino may not be at the forefront of your mind when planning an adventure. Eccardt tells you why they should be. His guide explores the unique histories, cultures, cuisines and, in some cases, languages of these hidden gems, providing the reader with endless quirky facts that may help you out in a pub quiz or make for impressive small talk. The politics of such nations are also discussed, with their ongoing challenges and historically volatile relationship with autonomy considered in great detail.

However, this guide isn’t simply designed to enhance your knowledge of Europe’s smaller states. It is a fascinating read which shares the secrets not only of the states themselves, but how to make the most of exploring them. With each state given its own lengthy chapter, Eccardt’s guide allows you to become somewhat of an expert on your chosen destination. Fancy a day trip in Lichtenstein while visiting one of its neighbours? Eccardt tells you how to get there. Planning a trip away to celebrate your birthday? Eccardt tells you what Monaco has to offer. Having embarked upon a tour of Europe’s microstates himself, Eccardt provides a practical guide on how you could visit one, two or even all of the continent’s smallest territories.

For me, while Eccardt’s guide is both compelling and accessible, its biggest strength is its encouragement for us all to explore unconventional destinations, to challenge where traditional texts may direct us towards. Such a guide makes for a brilliant read if you’re struggling for inspiration in planning your next European break away or simply wish to embark upon a fresh adventure over the summer.

Travel memoirs are a great way to experience the world first hand. They do something completely different to guidebooks, as they allow you to dive into what the writer really thought of the place they were visiting and what they actually did, rather than suggestions of what you can do.

The one you are probably most familiar with is Eat Pray Love by Elizabeth Gilbert, after a film directed by Ryan Murphy based off the book was released in 2010. Essentially, the book follows one woman as she travels across Italy, India and Indonesia after finalising a difficult divorce. Each part of the novel’s title reflects each leg of her journey. ‘Eat’ reflects her fulfilment in enjoying life and eating in Italy, whilst ‘Pray’ focuses on her quest for spirituality in India, and then ‘Love’ came in Bali, Indonesia. She tried to find a balance between the spirituality found in India and the love for life in Italy, and ended up falling in love with a Brazilian businessman.

Another popular memoir is Bill Bryson’s Notes from a Big Country. It contains a collection of articles written by Bryson for The Mail On Sunday during the 1990s after his relocation to Hanover, New Hampshire, having lived in Britain for twenty years. He discusses a variety of topics, from Thanksgiving and book tours, to the death penalty and war on drugs.

Looking a little closer to home, Warwick Writing Programme tutor Sarah Moss wrote a travel memoir titled Names for the Sea: Strangers in Iceland in 2013. Moss recounts the time she spent in Iceland, living out a childhood dream, after applying for a job at the University of Iceland. She tells stories from the economic collapse which cut the value of her salary in half, to meeting new friends and seeing the Northern Lights.

Rosemary Mahoney wrote Down the Nile: Alone in a Fisherman’s Skiff and discovered modern Egypt after taking a solitary trip down the River Nile. Taking a rowing boat, she faced natural obstacles, such as crocodiles and river currents but also had to confront beliefs about foreign women while remaining open to genuine friendships. She creates such a curiosity around the world that you just can’t help the ‘just one more chapter’ mentality.