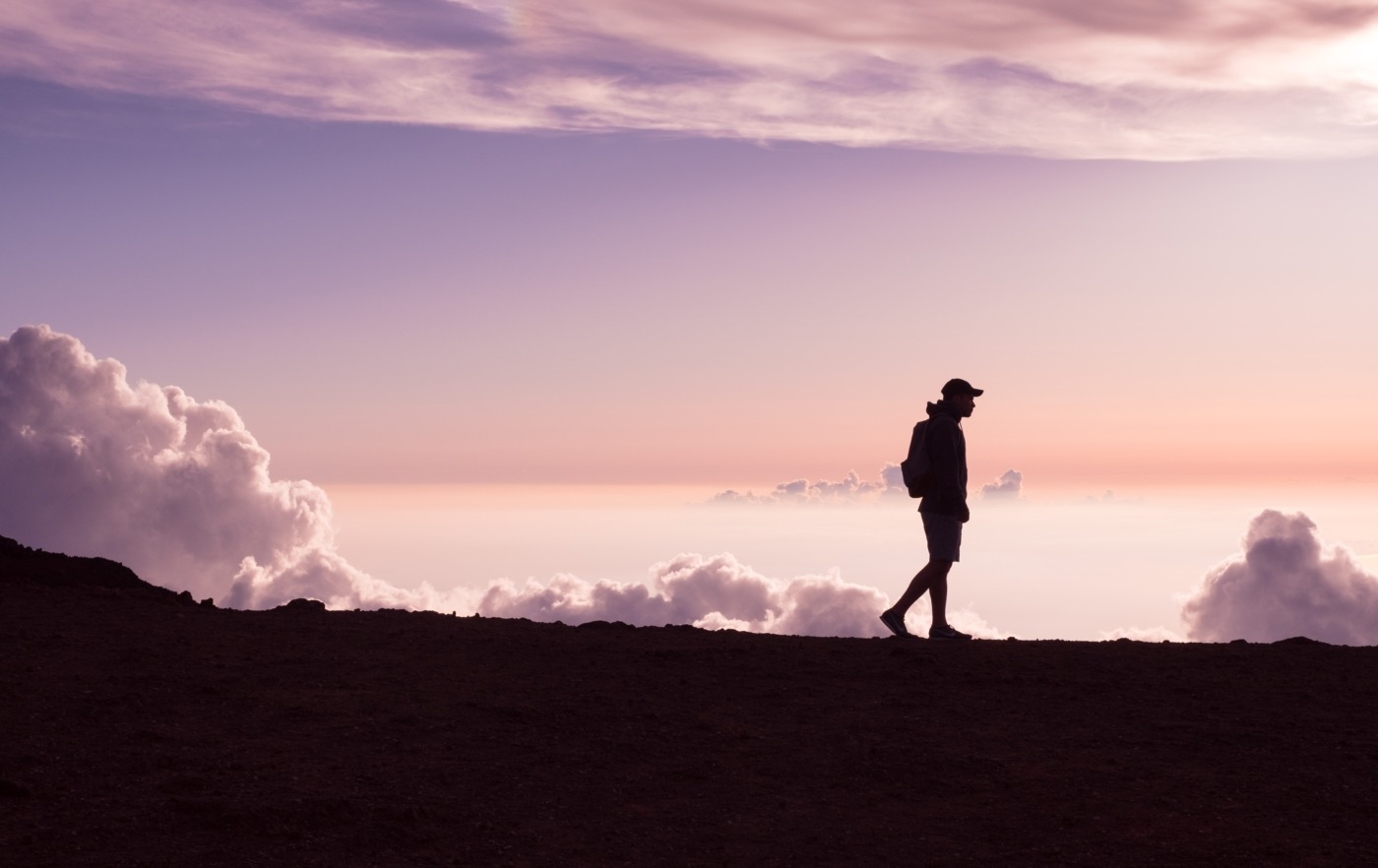 Get fit for cash

After eating their own body weight in food, many people turn to fitness fads after the Christmas break and debate making their first of a few fleeting trips to their gym.  Some will have received a Fitbit or other activity trackers as gifts, in the hope that this will kickstart the new year with increased levels of physical exercise.  However, many people struggle to stay motivated enough to maintain any heightened fitness levels they originally reach.  In collaboration with the fitness app Sweatcoin, academics from the Institute of Digital Healthcare and WMG at the University of Warwick have found that by incentivising users with payment of their virtual currency, Sweatcoin users achieved a sustained increase in their daily step count.

Sweatcoin works by providing constant validation much like other activity trackers, allowing the user to see the number of steps they take throughout the day.  With many people reliant on their mobile phones to stay connected, having the step counter on an app makes the number of steps taken a constant reminder throughout the day.  Where Sweatcoin differs from traditional activity trackers is having a continuous monetary inducement.  Users receive 0.95 Sweatcoins for every 1000 steps taken and receive 5 Sweatcoins for every new friend invited to the app, with the virtual currency allowing participants to purchase goods straight from the in-app marketplace, as well as send the currency to other users.   Although some gifts are available soon after joining, such as a three month music subscription to Tidal, the main incentive comes from the large prizes, currently ranging from an iPhone XS to $1000 in cash or a £1000 Thomas Cook holiday.  These ‘Marathon Offers’ all cost 20,000 Sweatcoins, providing a long-term goal for the user to aim towards over a timespan of years.

Researchers at Warwick found that after six months of using the app, the average participant out of the 6000 monitored increased their step count by 19.5%, compared to their daily step count in the 3 months prior to the app download.  Significantly, this average increase in step count was maintained throughout the six months.  Moreover, those who were classified as overweight or less physically active in a subsequent survey were found to be most likely to increase their daily step count when using the app.  This identifies a way to help target a lack of physical activity in the UK, with 39% of UK adults not meeting physical activity recommendations set by the British Heart Foundation in 2017.

These findings beg the question for what else such a continuous financial incentive could potentially help users with.  Although many short/medium-term trials have looked at helping people to quit smoking by providing a lottery-style competition or a monthly voucher with a degree of success, being able to prove abstinence would be difficult without physical check-ups to ensure the system was not being cheated.  The same disadvantage could be levelled at a similar scheme for helping users move away from alcohol dependency, although the virtual currency platform in conjunction with physical drop-in sessions could provide something interesting to test in a long-term trial.

Researchers at Warwick found that after six months of using the app, the average participant out of the 6000 monitored increased their step count by 19.5%

Sweatcoin are already looking into providing a mechanism to allow steps to be counted indoors. This would enable heavier exercise such as running on a treadmill to be rewarded, counting towards the total number of daily steps, which is currently unattainable whilst relying on the GPS verification system in place.  This development is being made in the hope that the target audience partakes in heavier exercise; however there is a danger that people who are already motivated to regularly visit the gym might be the ones who benefit most from the app, utilising their active lifestyle for profit.

What is clear, with Sweatcoin already accruing over 20 million global downloads, is that virtual currency may help finance the path forward for many looking to increase their activity, with current evidence suggesting both the company and the increased activity levels for participants are here to stay. 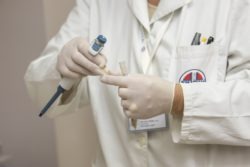 Most new medicines are no better than existing treatments 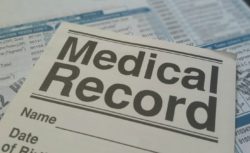