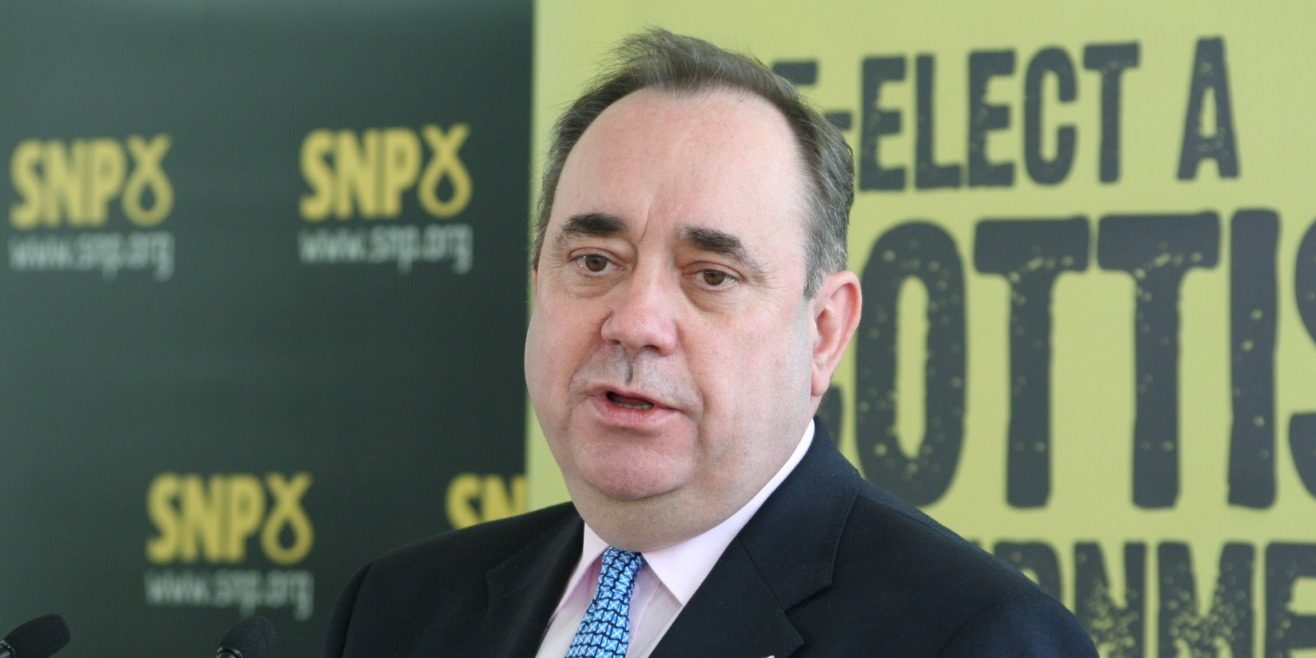 The students’ union (SU) for Heriot-Watt University in Scotland asked students whether an Alex Salmond tribute should be taken down, following sex crime charges against the Scottish politician.

The SU announced that it will consider requesting the removal of an installation which quotes the former first minister of Scotland. Backlash soon followed from the student body.

The installation in question is a taxpayer-funded commemorative stone erected in 2014, inscribed with a quote paying tribute to the policy Salmond was most proud from his tenure.

It read: “The rocks will melt with the sun before I allow tuition fees to be imposed on Scotland’s students.”

An Executive Committee meeting was held after news of Salmond’s sex crimes were released. Following the meeting, the SU said: “It has come to our attention that the message, while originally well-intentioned, may not now represent our truly global Heriot-Watt student community.

“We would like to hear from you, our members on the matter. Please take a moment to complete our poll and help guide us in making the decision of whether to keep the Stone or have it removed.”

SU President Rahul Singh elaborated: “As a member led organisation Heriot-Watt University Student Union celebrates the diversity of our student population and indeed the diversity of student opinion of all students on our campuses.”

Students were to vote through a poll on whether the quote should be taken down. The poll was released hours after Salmond appeared in court after having been charged with 14 offences, including indecent assault, sexual assault, and attempted rape.

After receiving criticism from many students, the SU closed the poll 24 hours after it was opened. It was alleged that the poll’s final results favoured keeping the rock, a decision supported by 60% of the 320 students who voted.

Gregor Munro, a student at the university, conveyed the widespread disapproval at the timing of the announcement by the SU. He said: “I don’t think the university should get involved in a trial by media. Surely an educational establishment should know better?”

Another student, Lee Haywood, added: “Not appropriate to seriously consider removing the stone until the truth comes out in court proceedings. Innocent until proven guilty.”

Salmond was released on bail. After the hearing, he stated to reporters outside Edinburgh Sheriff Court that he was not guilty.

“I refute absolutely these allegations of criminality. I’ll defend myself to the utmost in court,” said the former Scottish National Party leader after being charged. He continued: “I’ve got great faith in the court system of Scotland.”