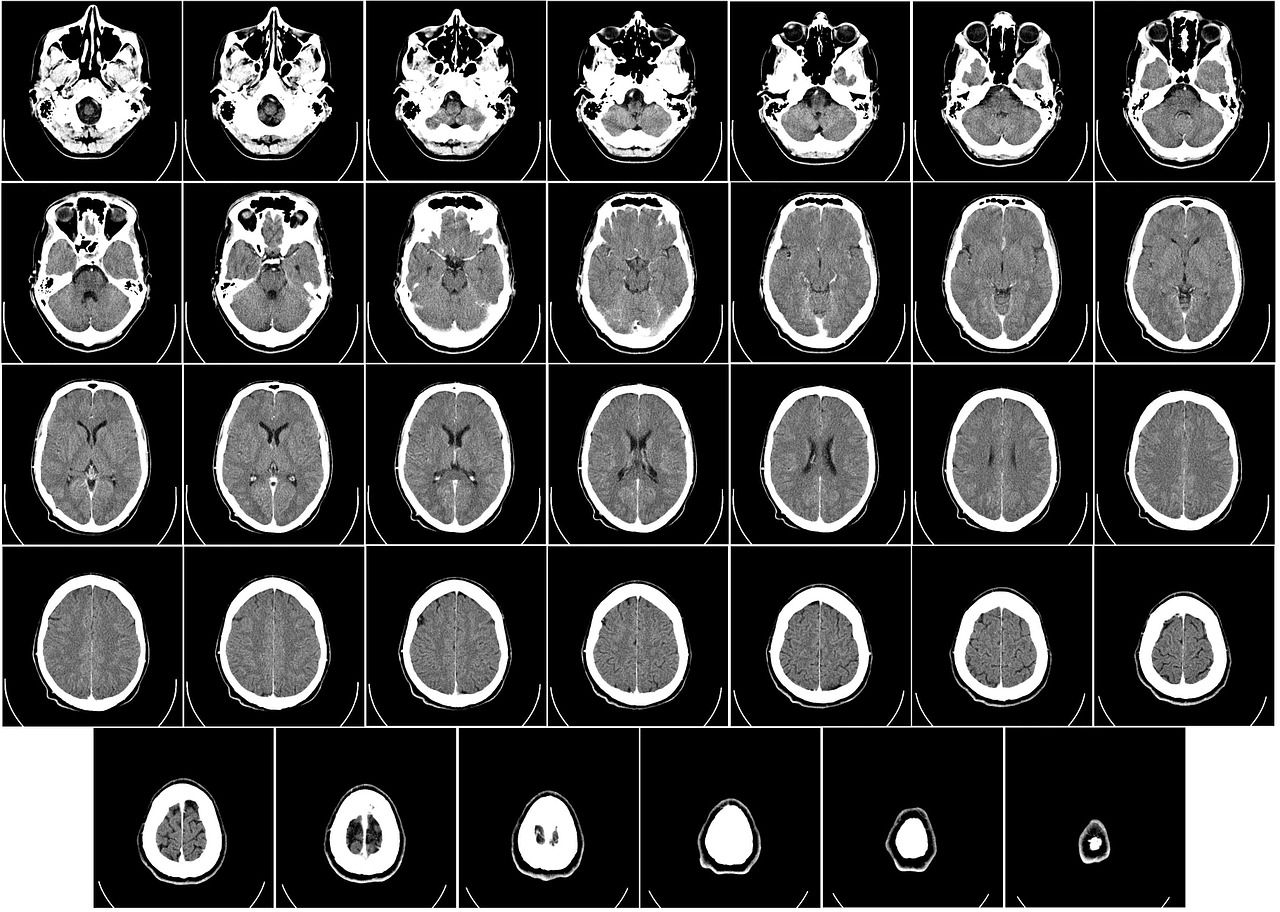 Recent genetic analysis from the Department of Computer Science at the University of Warwick has revealed that a mutation of a particular gene could cause a structural abnormality in the brains of adolescents, and as such, increase the risk of schizophrenia onset.

Schizophrenia is a severe long-term psychological condition in which the patient has an altered sense of reality, and affects approximately 1% of the UK population, primarily young adults. Hallucinations, anxiety and rapid changes in behaviour are frequently associated with the disorder; the patient is often unable to distinguish what is real and what is not. Another common belief in society is that violent behaviour accompanies the condition, but this is in fact false.

The burden of mental illness is becoming ever-present in today’s society, having large social and economic impacts, and as such there is a desire for effective treatments, but the medical challenges for diagnosing and treating mental disease are high, most likely on par with cancer.

Schizophrenia is a severe long-term psychological condition in which the patient has an altered sense of reality, and affects approximately 1% of the population

Feng Jianfeng’s research team identified that a mutation within the gene SLC39A8 interrupted the development of the putamen during adolescence. The putamen is a region of the brain that plays a role in both motor function and the capacity for learning. The abnormal development of different brain regions has frequently been linked with mental illness at an adult stage, and so identifying genes that influence development of the brain can provide useful information in treating cognitive disorders.

The researchers carried out whole-genome and whole-brain association analysis on 10,000 genetic imaging data of 14-year olds, from multiple research labs in different countries, including Canada and France. This data consists of genetic information coupled with fMRI images, which allows for observation of the link between genes and neuronal activity.

Professor Feng Jianfeng stated that co-operation with other institutes allowed for analysis of such a large dataset: “Thanks to our international network for collaborations on brain science, the current multi-centre genetic imaging data analysis becomes possible. The study has integrated more than 10,000 cases of image genetics data from over 20 universities and research institutes from six countries.”

The major advances in computational power over the last decade have had a massive impact on genetic research and large-scale data analysis; the research team were able to develop a novel algorithm capable of calculating 16,000,000 associations within 100 hours, an astonishing 10,000 times faster than any previous association analysis.

This research provides a substantial stepping stone in diagnosing schizophrenia and other cognitive disorders, and the combination of DNA screening and MRI imaging could provide sufficient information to determine whether there will be an onset of mental illness when the brain fully develops.