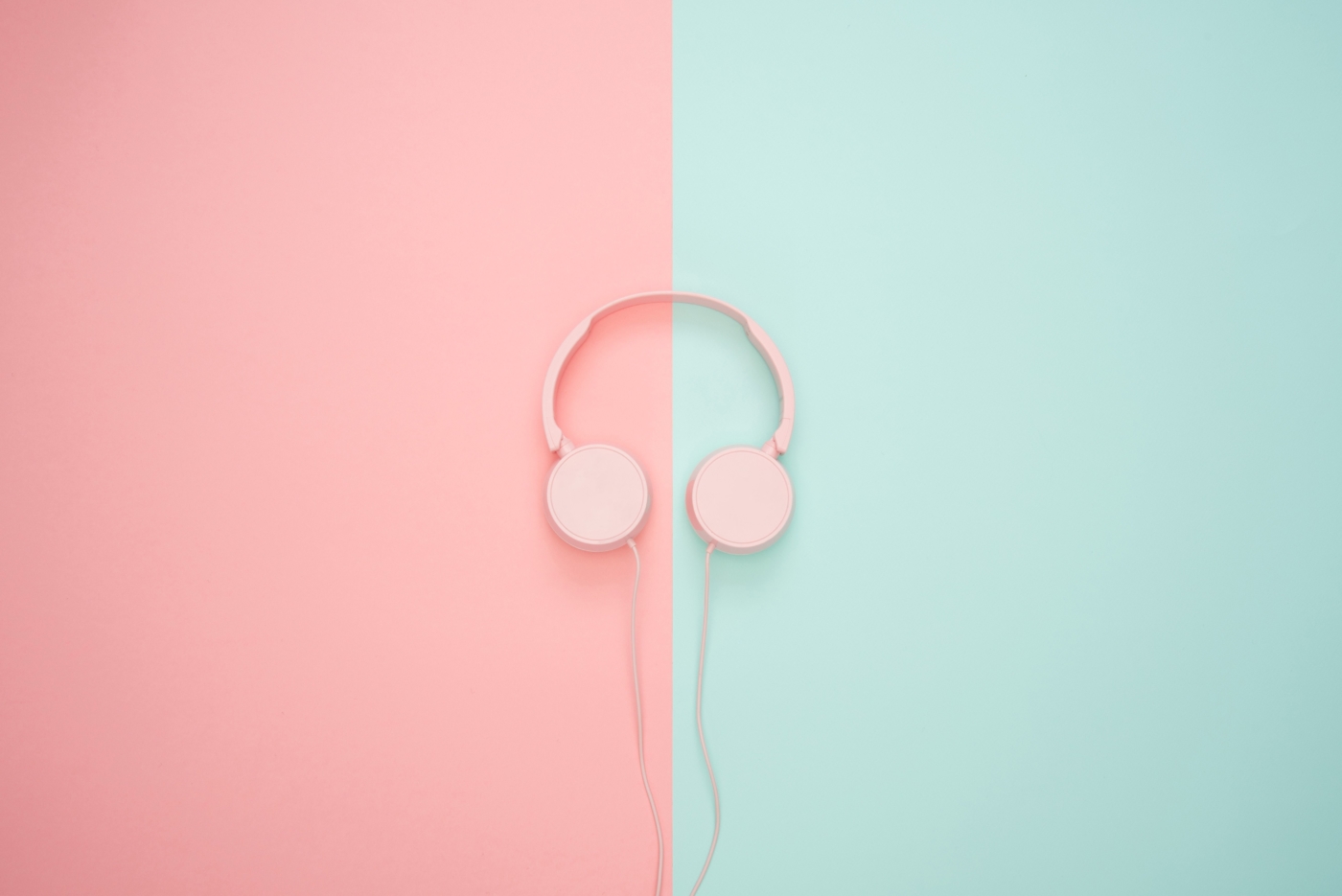 Some students claim music helps them concentrate and work better

Despite not increasing intelligence, there is some evidence that listening to classical music can help you to study better as well as improve grades. A study conducted in France, published in Learning and Individual Differences, involved students listening to classical music in the background whilst they listened to a lecture. These students performed better on a multiple choice quiz compared with students who did not listen to classical music in the background. These findings could be due to the music providing a relaxed atmosphere and therefore the students were more open to new information. Additionally, this new stimulus in the learning atmosphere could have forced students to remain focused on the lecture instead of the music resulting in higher grades.

In comparison to classical music, listening to music which has lyrics has been found to hinder learning capability. A study done at the University of Phoenix found that the brain struggles to multi-task focussing on lyrics whilst writing, reading and studying. The brain absorbs less information and tasks are completed less efficiently. Furthermore, listening to loud and rowdy music has also been associated with implications on learning and reduced efficiency when tasks are completed.

There is no question as to whether listening to music makes you a happier person. Music is associated with release of the hormone dopamine from the hypothalamus, a hormone which is also associated with sex, drugs, gambling and appetizing food. Studies provide evidence to support the theory that tasks are performed better when students are in a good mood compared with a negative mood. In contrast, the hormone cortisol is found to be lowered in response to music. Cortisol is released from the adrenal glands and is responsible for the feelings of stress and anxiety, hence music can help students to have a greater concentration and study more efficiently. Additionally, reduced cortisol levels allows a better night’s sleep which in turn results in a more productive day of studying. The effect on these hormones in the body highlights the fact that music can potentially help you to increase your concentration and productivity during long periods of studying.

Research has linked listening to music while you study with improvements in memory retention. This could be due to the fact that you are in a positive mood and therefore the formation of memories is greater. Despite this, there is evidence to suggest that students who use music to help them memorise may find it harder to remember the information in the test since it is taken is a quiet setting. This suggests that information retention is therefore only effective when it is recalled in the same environment in which the information was first revised. Students who study in silence are potentially at an advantage in exams therefore.

In summary the impact of music on studying is contradictory. It can be argued that listening to music can improve your studying, however it can also be argued that listening to music can hinder your studying. The type of music listened to is also a key determinant in the effectiveness of studying. Overall, like many revision techniques the effectiveness of music is dependent on the individual student as well as their personal preference. So the next time you listen to music when you study, consider whether it is actually helping or hindering you.