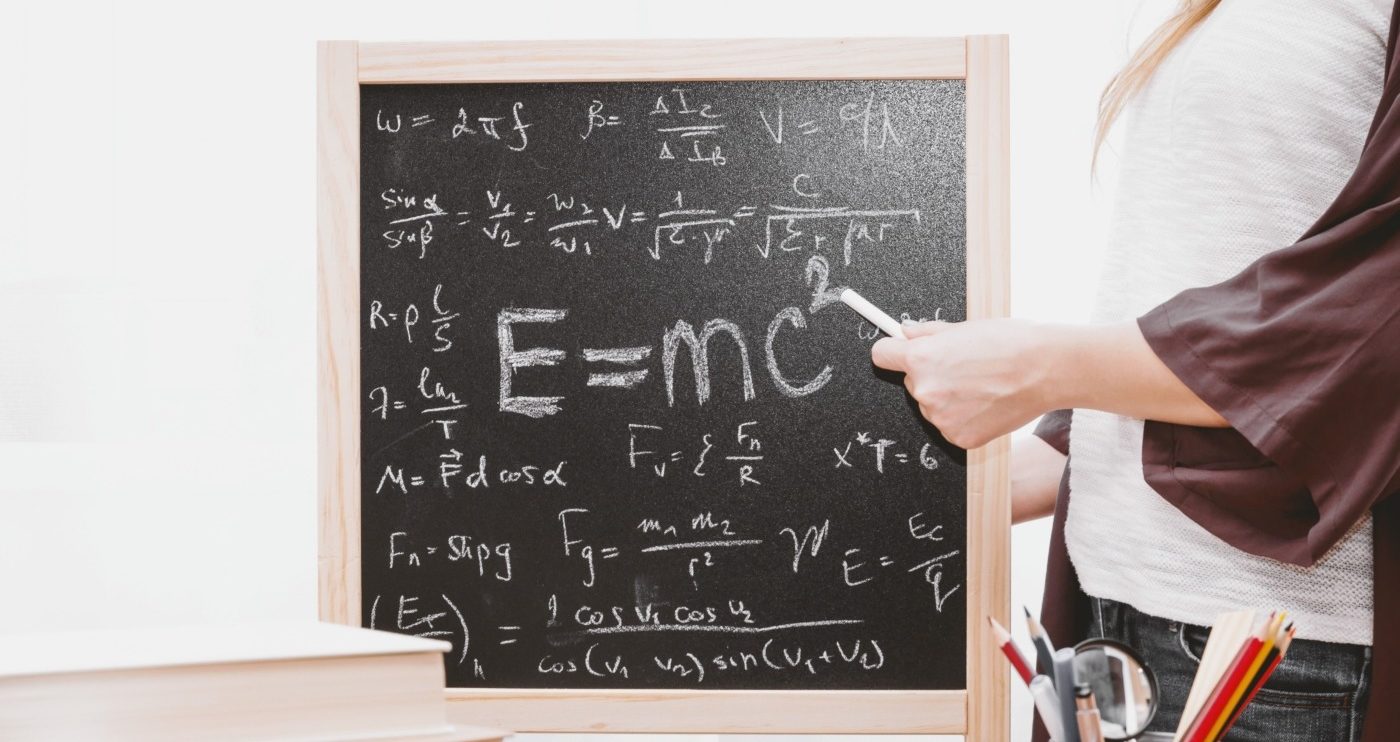 Learn from Literature: the importance of being scientifically literate

By Sophie Tuckwood
Feb. 28, 2019
Posted in Books, Learn from Literature

Inspired by the WarwickLove battle between humanities and STEM students in the run-up to Reading Week last term, I decided to take it upon myself to reignite a long-extinguished interest in science.

There was a brief time in my primary school years when I was really interested in science, to the point where I wanted to become a scientist. Armed with no more than an encyclopaedia, a kitchen chemistry set and a slight obsession with the solar system, I felt fully equipped and qualified for this role. However, this enthusiasm waned when I realised that science was one of my weakest subjects during secondary school. Biology, chemistry and physics suddenly became lessons I learnt to abhor and dread, and I was filled with relief when I dropped them before A Level.

There comes a time when even an English and German student has to go against her loyalties and pick up a book dedicated to physics. I decided to ask for some science books for my birthday and Christmas. My dad – the scientist of the family – did not disappoint. Out of the four science books he bought me, one of them was Stephen Hawking’s final book, Brief Answers to the Big Questions. It’s a brilliant book to start with if you haven’t had a science lesson since completing your GCSEs. Quite a quick read with very concise and enthusiastic explanations, it offers a fascinating insight into the origins and future of the universe, Hawking’s own life, and how political situations hindered scientific advancements.

Hawking explains as simply and clearly as possible the complexities behind the likelihoods of God existing, time travel, aliens and the contents of a black hole, among other things. He neither assumes prior knowledge nor condescends the reader – he just teaches. Although I had to read some pages at least five times to grasp some concepts, Hawking’s steady, friendly, teacher-like narrative mixed with a dry sense of humour only encouraged me to read on rather than give up.

However, he doesn’t just calmly illustrate the basics of M-Theory, the Uncertainty Principle and quasars; he also draws upon the importance and value of imagination and education. He emphasises how vital it is for scientists to be open to all ideas if progress is to be made, as well as making the public aware of these developments. There is little point in knowing and understanding the science behind the workings of the world if it can’t be communicated simply to a wider, non-scientific audience.

Perhaps the most valuable lesson to be learnt from Hawking’s final work is a point he never fails to reiterate in every chapter: it is now more important than ever to be scientifically literate, especially as people begin disregarding their education, worshipping populist leaders and believing in conspiracy theories. This has resulted in a third of 18-24-year-old Americans being unsure of our planet’s shape, and an alarming surge in measles diagnoses in Europe due to scepticism surrounding vaccines. We can all have different political, religious and cultural beliefs – but the one thing that will always distinguish fact from fiction is science.

But it is his penultimate paragraph that had the biggest impact on me: “Opening up the thrill and wonder of scientific discovery, creating innovative and accessible ways to reach out to the widest young audience possible, greatly increases the chances of finding and inspiring the new Einstein. Wherever she might be.” I may have to read it another ten times to fully grasp the basics of theoretical physics, but I would be glad to. This book may just be the key to reuniting Humanities and STEM students. As for WBS students, one can only hope.