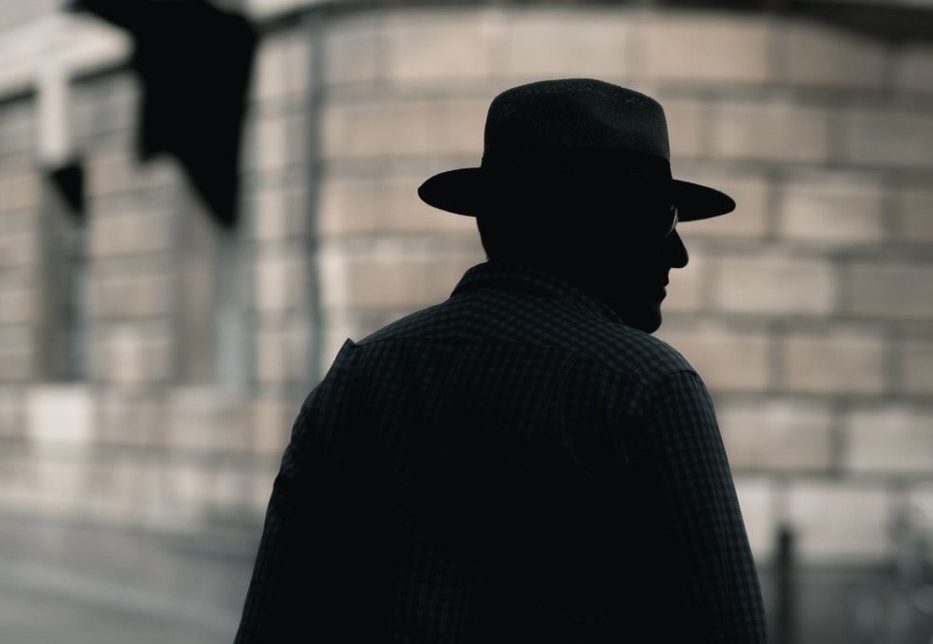 The thriller as a literary genre has a long and complex history and in the right hands exemplifies the ways literature is able to reflect and document the development of society. From the gothic to the psycho-Thriller, this formulaic genre is versatile, adaptable and highly consumable. It consistently deals with a range of contemporary social issues and developments including scientific advancements, urbanisation, the treatment of women, mental health and the injustice of inequality, to name just a few.

But, what is it about thrillers that we cannot get enough of and why are they so popular? Thrillers awaken all that has been suppressed within the deepest and darkest depths of society’s collective desire. Readers want to be shocked, stirred, held by breathtaking suspense and come face-to-face with the darkest side of society, and all from the safety of their favourite armchair.

Much of this desire can be seen in the long running history of victim and perpetrator and the success of the sensationalised stories of The Newgate Calendars in the late 18th and early 19th centuries. Each month, news bulletins would be published which documented the violent crimes and subsequent execution of a selection of Newgate criminals, within the developing framework of the relationship between criminology and physiognomy at the time. The news of the felony, the spectacle of the execution and the prevalence of death in juxtaposition with a lively audience, was quickly serialised and shared across the country for mass consumption to cater for a growing readership.

The establishment of police forces in Europe, beginning with the French Police Nationale in 1812 and the Metropolitan Police force in 1829, meant that the flâneur, the Parisian street observer, became institutionalised and the idiosyncrasies of the detective began to develop. Take Edgar Allan Poe’s Dupin Trilogy and ‘The Murders in the Rue Morgue’ (1841). Incorporating a typically sensational narrative, the story revolves around urbanised crime against a beautiful woman and her mother. It involves the account of a series of confounded testimonies and the friction between detectives and police. The two flâneur-like detectives unravel the ‘locked room mystery’ through intellect and debate, forming a model that would later become a significant literary trope within the genre.

Arthur Conan-Doyle’s third novel featuring the infamous Sherlock Holmes, The Hound of the Baskervilles (serialised between 1901-2), is a prime example of fiction discussing changes in society befitting the contemporary audience, and the now stereotypical detective and sidekick relationship. It shows a scepticism towards the installation of electric lighting in rural areas, the enchantment of the dichotomy between the scientific and the supernatural, as well as broader socio-political discourses surrounding colonialism and the role and treatment of women. All this topped off with exciting cliffhangers and plot twists throughout.

Where do we find thrillers today? Psychology has played a major role in the development of the thriller since Poe’s emphasis on the psychological motivations of his characters and continues to do so today. Largely popularised by Hitchcock with his film adaptation of Robert Bloch’s Psycho (1959), psycho-thrillers maintain their intrigue through the fragmentation of the unreliable narrator.

The success of novels like S.J Watson’s Before I Go to Sleep (2011), which deals with the manipulation of a sufferer of anterograde amnesia, make it clear that dealing with that which is largely invisible or unobserved adds another layer of intricacy, unpredictability and provides the allure that has kept readers enthralled.

My favourite thriller? Ian Rankin’s first Inspector Rebus novel, Knots and Crosses (1987), which explores the duality of the protagonist detective Rebus, whose troubled past obscures his ability to solve a crime within the equally fragmented urban cityscape of Edinburgh. It is at once beautiful and touristic but also reveals an ugliness that Rankin explores and reflects within the past of his protagonist.

Thrillers remain important and relevant in today’s society as they are a creative distillation of daily ‘reality’ as portrayed in the media. They provide us with a frisson of thrills and horror and usually a reassuring and satisfactory ending where justice prevails, something that we might not always feel in reality.