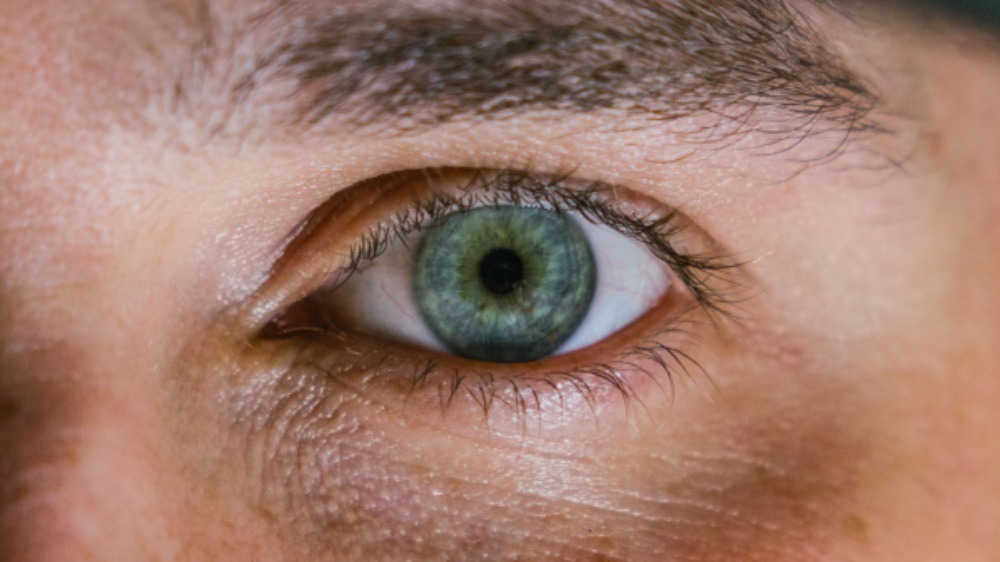 Research published in the Journal of Behavioural Science and Psychology has found that the occurrence of Seasonal Affective Disorder (SAD) could be directly linked to eye colour. Scientists found that those with lighter eye colours are less likely to experience the disorder. Currently, mental health disorders are on the rise; this research could lead to a better understanding of factors which may be linked to the onset of SAD and other similar illnesses.

If you live in the UK, you’re no stranger to gloomy weather during the winter months. But for some people, the cold and rainy climate poses more than just inconvenience. SAD is a recognised form of clinical depression characterised by low mood, irritability and lethargy which occurs and worsens during winter. A survey in 2014 found that 8% of the UK population report symptoms which could result in a diagnosis of SAD. Furthermore, 21% report sub-syndromal symptoms which equate to a less severe form of the illness often referred to as the ‘winter blues’. For many, this condition can be serious and debilitating, impacting all areas of life. Despite this some still argue that SAD does not exist. Like many other mental illnesses, accurate diagnosis of SAD is difficult. Patients are normally asked to fill out a seasonal pattern assessment questionnaire, with the presence of SAD being indicated by a high score.

SAD is a recognised form of clinical depression characterised by low mood, irritability and lethargy which occurs and worsens during winter

There has been much debate as to what the mechanisms behind SAD might be, and the controversy continues today. Some are in support of the latitude hypothesis, which suggests the depression is caused by a decreased exposure to sunlight during the winter months. If this was the case, one would expect SAD to be more common in populations further from the equator where there are fewer hours of daylight. However, most research finds that this is not the case. Others theorise that the depression results from a disruption in a person’s circadian rhythm or ‘body clock’. This leads to an imbalance between serotonin, a hormone which results in increased energy, and melatonin the hormone which causes sleepiness. People with SAD are thought to produce too much melatonin during winter. Like most mental health disorders, most believe the cause is likely to be multi-factorial.
The study, which involved 175 students from two universities, was conducted by Lance Workman and a team at the Department of Psychology and Therapeutic at the University of South Wales. Participants had their eye colours recorded, and were asked to fill out a seasonal pattern assessment questionnaire which assesses an individuals’ changes in mood, behaviours and habits. The group with light eyes (blue/green) were found to be much less likely to suffer from SAD than those with darker eyes (brown). This is in keeping with previous research which has found that people with dark eyes have significantly higher rates of other forms of depression.

Researchers propose a few different models of how this difference may have arisen. They suggest that the retina, the part of the eye containing cells sensitive to light, may be able to process more light in people with a light pigmented iris. The main function of the cells in the retina to project a visual image in the brain via nerve impulses triggered by light. However, in 1995 scientists found that some of the cells also communicate information about brightness to the hypothalamus, the area of the brain which regulates temperature, hunger and sleep. An individual with a darker pigmented iris needs higher levels of light to achieve the same response in the hypothalamus, which could result in depression.

Scientists have suggested that the genetic mutation resulting in light coloured eyes may be a mutational side effect of the changes which resulted in lighter skin. Lighter skin pigment allows the body to absorb more Vitamin D using UV radiation from the sun, which is why lighter skin is more common in people originating further from the equator. Some also believe that in western populations far from the equator light eyes are considered more attractive. This means that light eyes would be selected by because of its attractiveness to potential mates, this is called a ‘reproductive advantage’. Others argue that the gene for light eye colour may be directly ‘anti-SAD’, and the advantage it conveys is directly associated with the development of SAD.

As is the case with all complex disorders, researchers stress that it is vital to acknowledge that whilst eye colour may play a role in the development of SAD, there are many other factors in play. Lifestyle factors such as the amount of time a person spends outside also play a key part, as research has shown that walks outdoors result in some clinical benefits. Phototherapy, which involves a patient sitting in front of a light box for an hour a day has also proved to be an effective treatment. Despite these methods achieving some success treating SAD at home, the advice from clinicians is to seek help from your GP if you experience depression.

The gene for light eye colour may be directly ‘anti-SAD’, and the advantag it conveys is directly associated wit the development of SAD

Research into the causes of mental illnesses is still very much in its infancy. But studies such as this which identify genes which appear to increase mental illness risk on a person-to-person basis are an important step forward. Not only is there the potential for improved clinical outcomes, but also for a decrease in the stigma which surrounds mental illness in general.